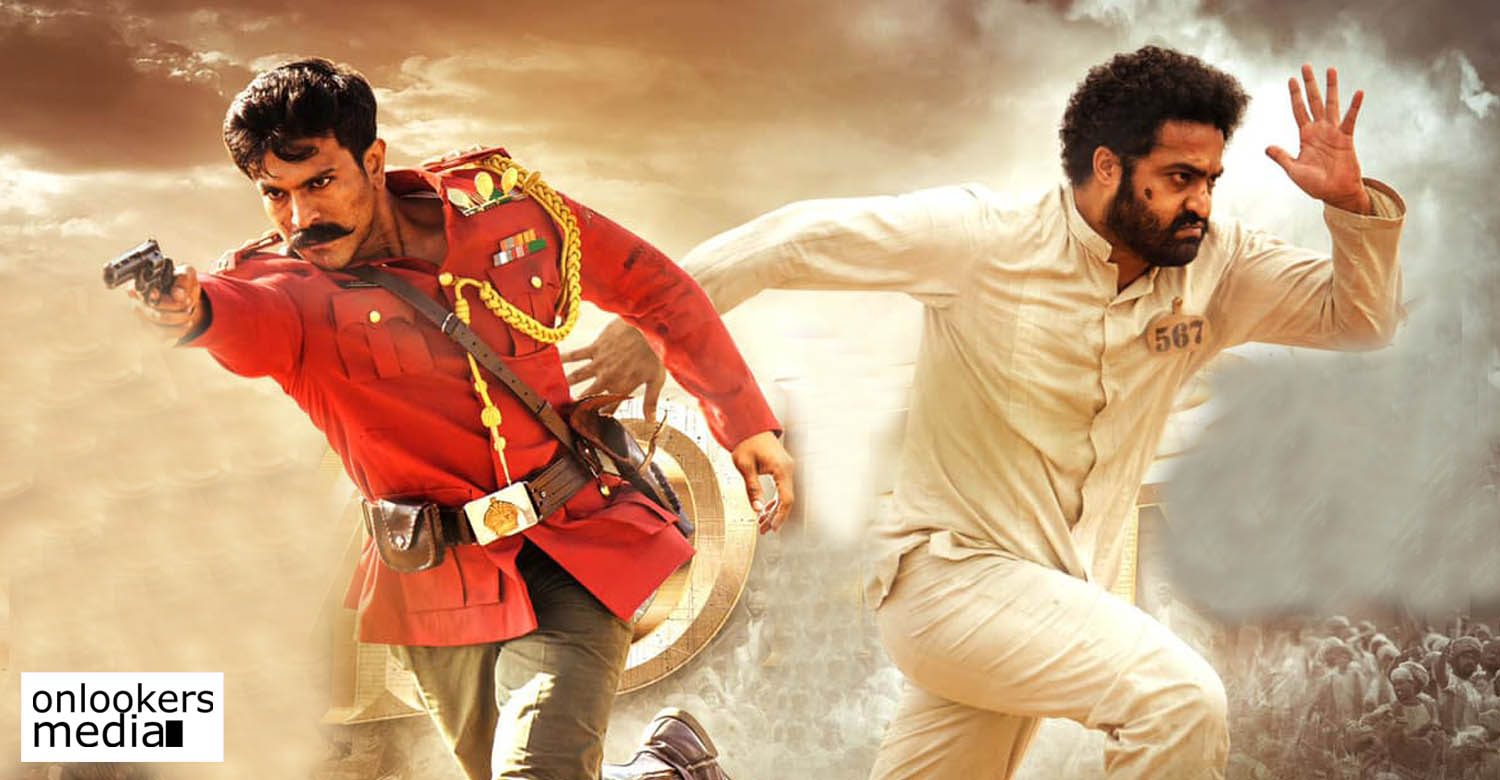 The blockbuster Rajamouli directorial ‘RRR’ is all set to arrive on OTT tomorrow, 20th May. The film will be streaming on ZEE5 from tomorrow. It is by far ZEE5’s biggest acquisition and the streamer is ensuring their best to publicise the OTT premiere.

‘RRR’, which hit screens on March 25, emerged as a mega blockbuster at the box office. The film, which released simultaneously in Tamil, Telugu, Kannada, Malayalam and Hindi, has done a box office business of over Rs 1000 crores. The film is still running in theatres in many areas. Its original uncut version is set to release in 100 theaters in the USA on June 1.