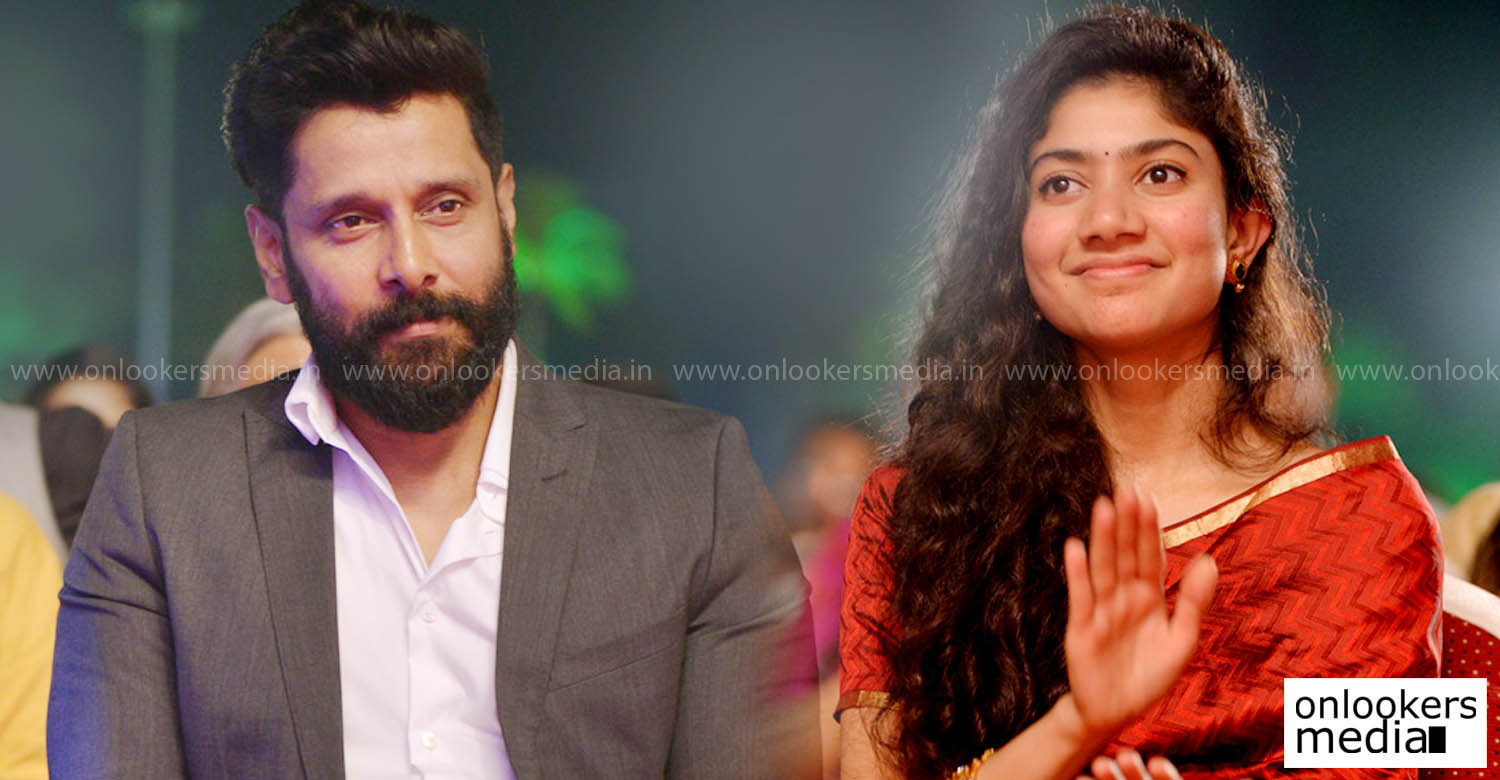 Sai Pallavi to maker her Kollywood debut with Vikram

She then paired up with Dulquer Salmaan in Kali, and showed her emoting skills making a strong statement that she is not a one movie wonder.

After that there were speculations about Sai Pallavi’s much expected Kollywood debut. It was rumoured that she was approached to play Ilayathalapathy Vijay’s pair in Bairavaa, but Keerthy Suresh bagged the role.

Now, we hear from trustworthy sources that Sai Pallavi is being approached to pair with Chiyaan Vikram for an upcoming movie.

Vikram had earlier okayed a project with director Vijay Chander who made his debut through Vaalu with Simbu in the lead. Apparently, Sai Pallavi is being considered as the female lead in this movie.

Vikram will be undergoing a total makeover for this role. The movie is said to be an urban entertainer, where the female lead will have a strong and prominent character.

Let’s wait for an official confirmation from the makers. Sai Pallavi is currently shooting for her Telugu debut, Fidha starring Varun Tej as the lead.