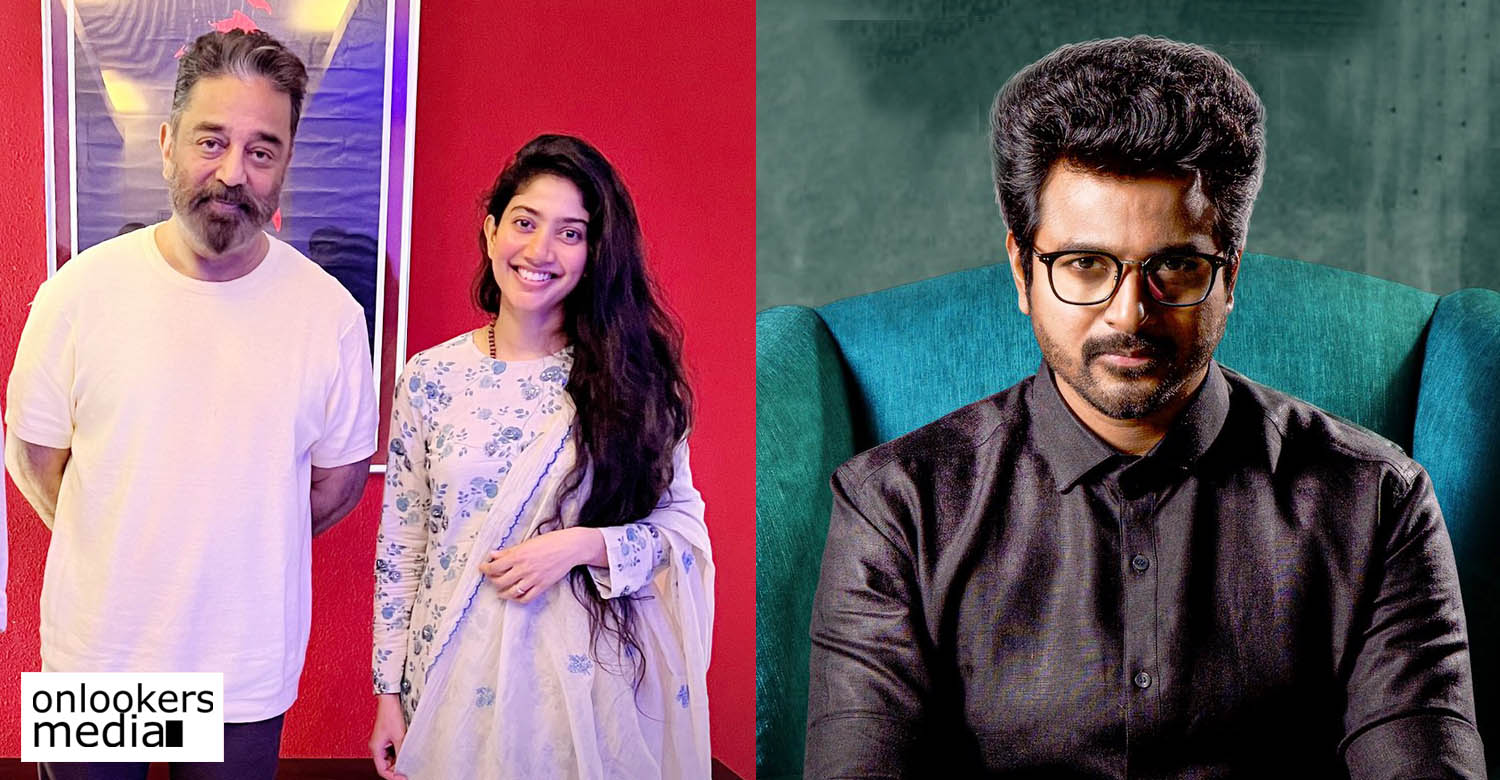 Last day, it was announced that Sai Pallavi will be playing the female lead’s role in the film. Kamal took to his Twitter handle to share photos taken with the actress and director Rajkumar. This is the first time Sai Pallavi will be sharing screen with Sivakarthikeyan, so expectations will be high for the new pair.

This meeting had me hoping that I’d learn lessons to become a better actor from “The Kamal sir” himself but I walked out of there, subconsciously picking up traits that will make me a better person. This was special! Thank you @ikamalhaasan sir! I’m happy to be a part of this! https://t.co/rNqi8k82c6

So far, the makers are yet to reveal any details about the project as it is still in the early stages.

Sivakarthikeyan, who was last seen in the blockbuster ‘Doctor’, has multiple projects lined up. His next release will be ‘Don’, slated to hit screens on May 13. The sci-fi thriller ‘Ayalaan’ and a couple of untitled projects with ‘Jathi Ratnalu’ fame Anudeep KV and ‘Mandela’ fame Madonne Ashwin are his other projects in the kitty.

Vikram first single is sung by Kamal Haasan
Laththi was an experience for a lifetime with Peter Hein: Vishal
To Top