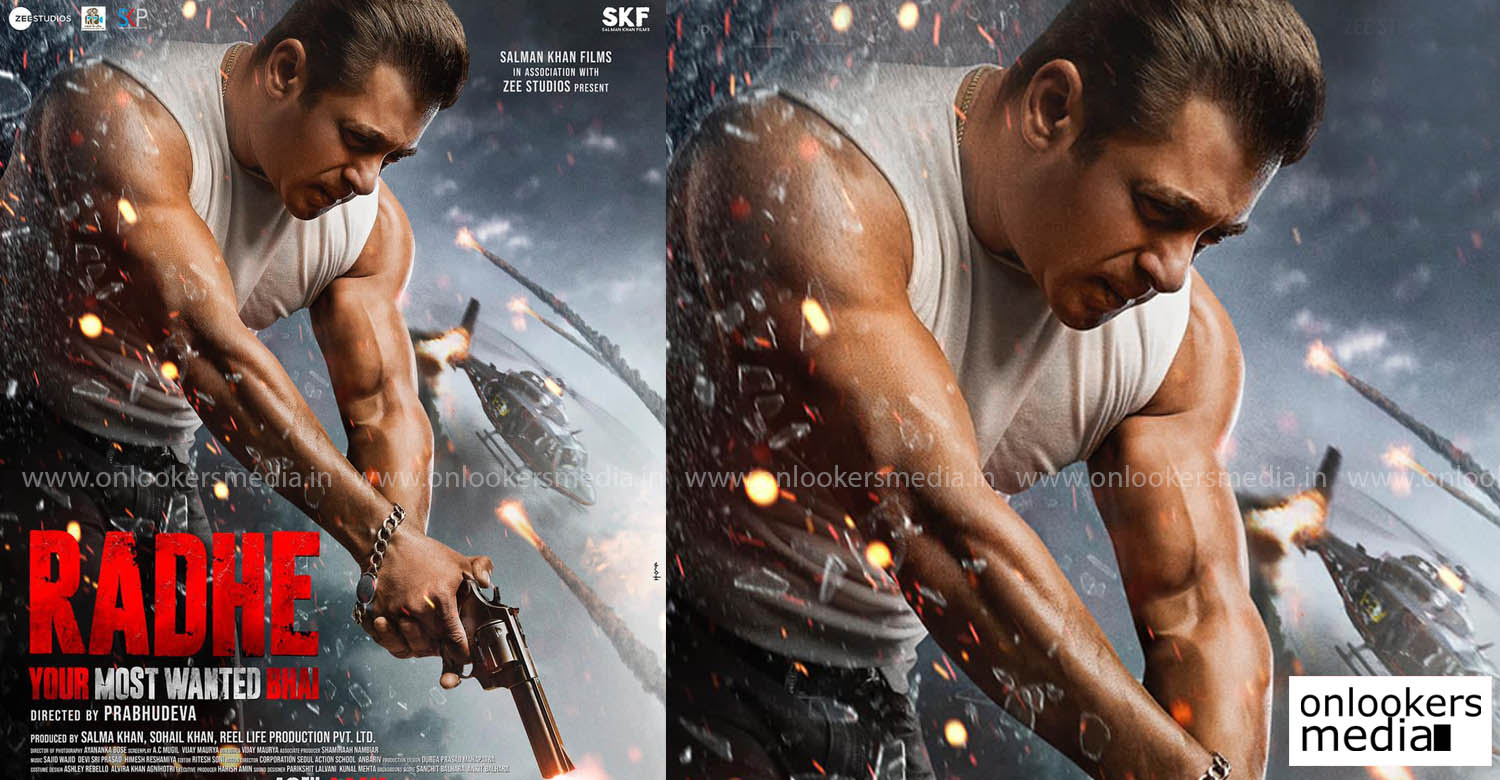 Salman Khan is continuing the ritual of Eid release as his new ‘Radhe: Your Most Wanted Bhai’ has been slated to hit screens on May 13. The superstar shared a poster in his Twitter handle and announced the release date. The film will have a grand 4-day extended opening weekend and is expected to have a massive start at the box office.

‘Radhe’ is the spin-off the lead character from Salman’s 2009-released blockbuster film, ‘Wanted’. Prabhu Deva, who directed that film, is helming the new film as well. It has been planned as an action-packed cop flick that follows the lead character Radhe’s mission as an undercover cop.

The film has Disha Patani as the female lead. Jackie Shroff and Randeep Hooda will also be seen in major roles. It is co-produced by Salman Khan, Sohail Khan and Atul Agnihotri under the banners Salman Khan Films, Sohail Khan Productions and Reel Life Productions Private Limited respectively.