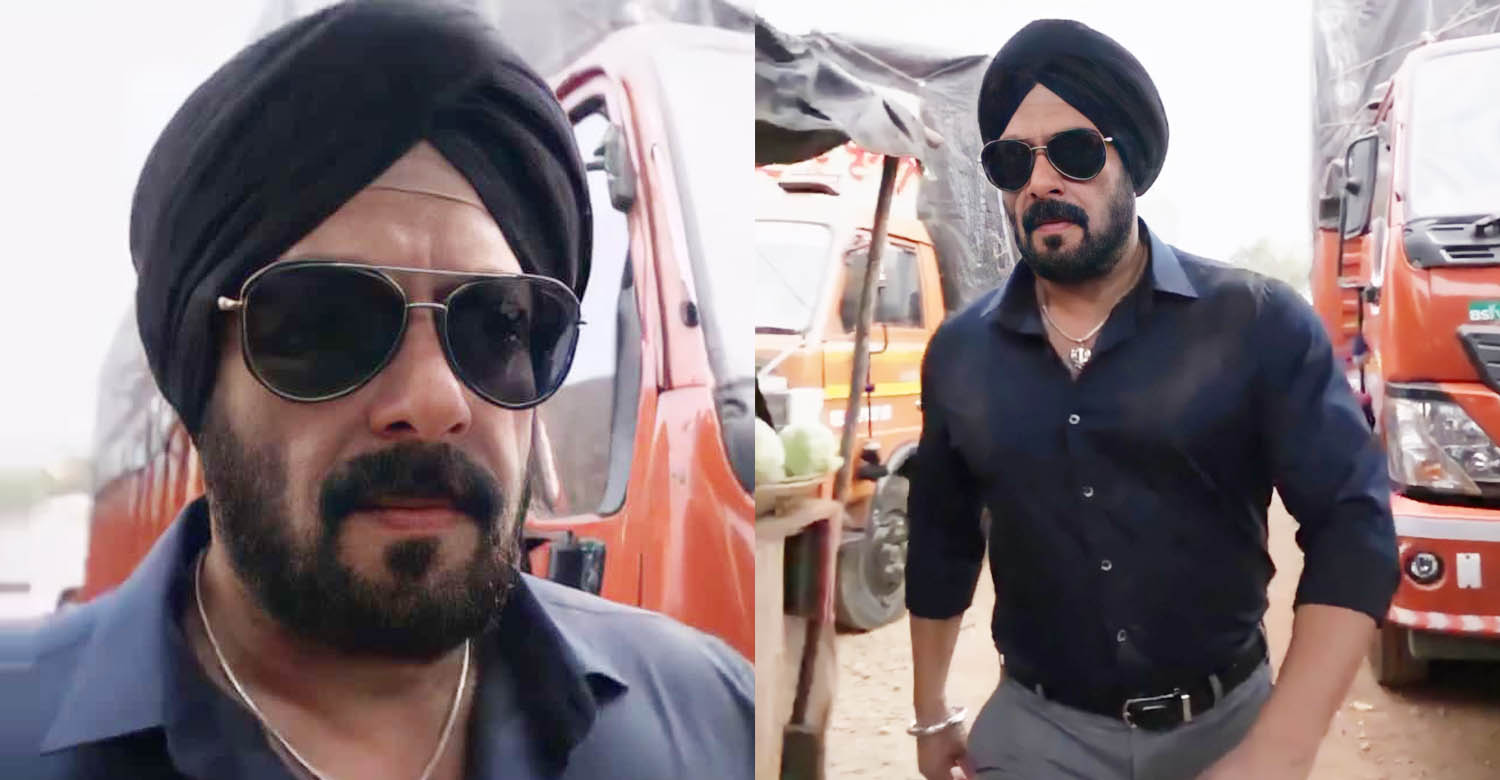 Last day, Bollywood superstar Salman Khan’s fans were in for a huge surprise. His brother-in-law Aayush Sharma took to his social media handle to reveal the look of the Salman from the upcoming film, ‘Antim: The Final Truth’. Aayush shared a video in which Salman is seen walking towards a vegetable market and later reveals his overall look. Wearing a navy blue shirt, grey trousers, a turban and a pair of sunglasses, the superstar looked stunningly fit in the new avatar.

Popular medias like Bollywood Hungama have reported that Salman plays a Sikh police officer in this film, which is shaping up as an action drama. It is said to be more of an extended cameo role. He has allotted a schedule of around 20-25 days for the film. The makers had recently shot an extensive chase sequence on the busy streets with Aayush and the supporting cast. They then moved to ND Studios in Karjat and on to Mumbai’s western suburb, Versova.