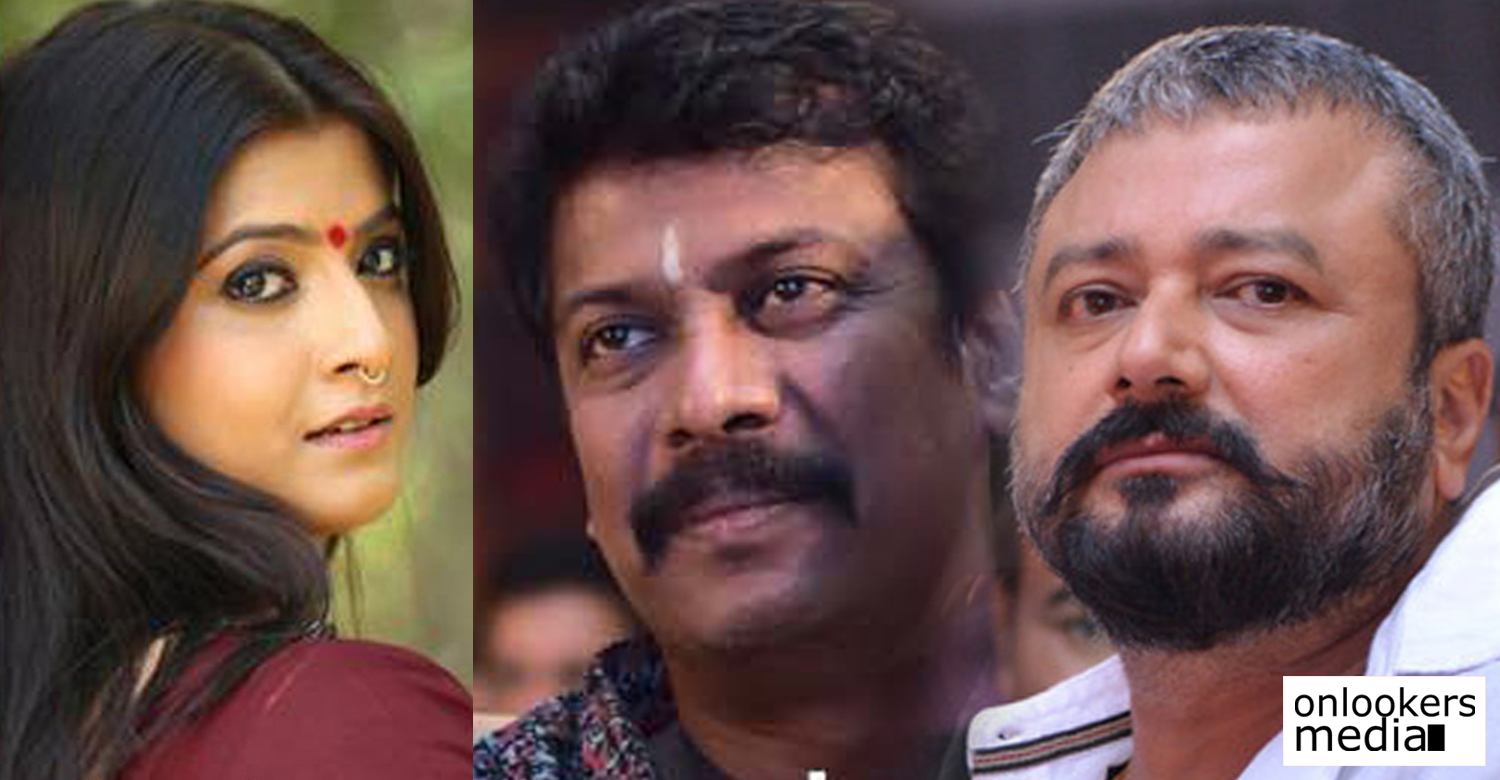 We had earlier reported about Varalaxmi Sarathkumar walking out of Jayaram’s upcoming movie Aakasha Mittayee citing differences with the movie’s producers.

Varalaxmi who made her Mollywood debut through Mammootty’s Kasaba, was roped in to play the female lead in actor/director Samuthirakani’s debut directorial in Malayalam, Aakasha Mittayee. It is the official remake of Samuthirakani’s Tamil movie Appa.

Varalaxmi Sarathkumar was roped in to play Jayaram’s wife in the movie. The actress had attended the switch on ceremony and shot for three days. After three days, she walked out of the project. She later tweeted,

However, director of the movie Samuthirakani, in a recent interview, has given a different story for Varalaxmi opting out. Apparently, the actress was unhappy with her accommodation. She had informed the same to production assistants and asked them to get a room in a star hotel which the production team couldn’t arrange.

Samuthirakani says that the movie is made on a very small budget and hence all the actors and technicians were staying together in a hotel. Varalaxmi was unhappy with the hotel room facilities and the food. She had a few arguments with the production team over that. An exchange of few words forced her to opt out of the project. The director added that he had no problems with the actress’ decision.

Popular actress Ineya has replaced Varalaxmi in Akasha Mittayee. The movie is produced by Maha Subair under the banner of Varnachitra Big Screen.