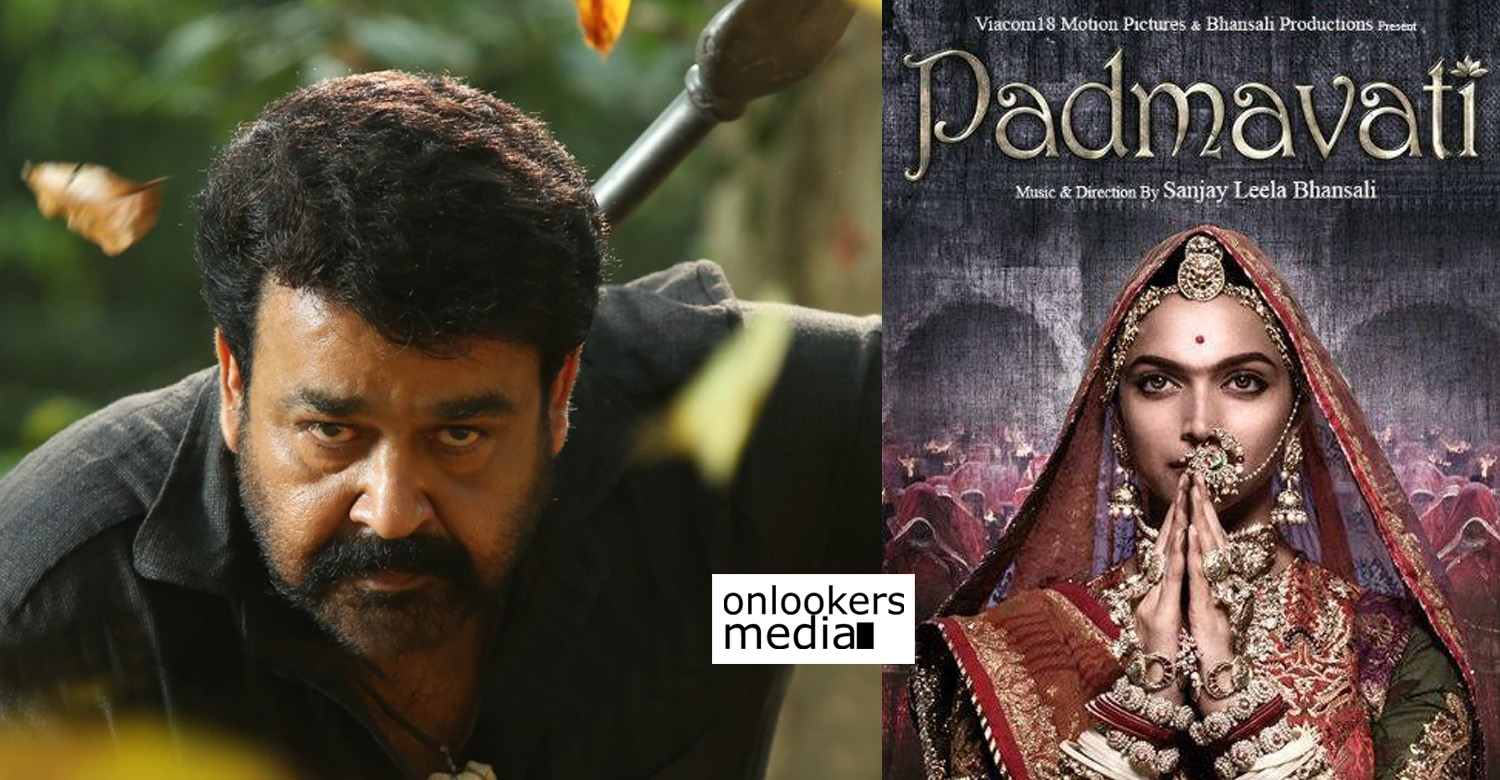 Mohanlal’s Pulimurugan, released in 2016, is the highest grossing Malayalam movie of all time. Talks about the movie getting remade in other languages have been doing the rounds for a long time. But nothing seemed to materialize. Latest buzz is that ace filmmaker Sanjay Leela Bhansali has bagged the movie’s remake rights and is planning to helm the Hindi version.

Sanjay Leela Bhansali, a multiple National award winner, is known for his larger than life films. His last few films like Goliyon Ki Raasleela Ram-Leela, Bajirao Mastani and Padmavaat were all epic-period flicks made on huge scale. With the Pulimurugan, the director is stepping out of his comfort zone to attempt something which he has not done before.

Pulimurugan is basically a man versus wild story centred around a wild hunter who is known for killing man-eating tigers. Vysakh directed the movie, which was scripted by Udhayakrishna. Upon its release in 2016, the movie went on to become a massive blockbuster doing a worldwide business of over 100 crores. Pulimurugan is till date the only 100 crore grosser in Malayalam cinema.

As per reports, Bhansali approached Hrithik Roshan to play the lead in the Hindi version but the actor turned it down. The director now is on the lookout for another suitable actor who can play the role. It will be interesting to see who from Bollywood can reprise Mohanlal’s role from the original.

Unlike my earlier films, Vijay Superum Pournamiyum has a very relevant message in it: Director Jis Joy
Dulquer Salmaan plays a local painter in Oru Yamadan Premakatha!
To Top