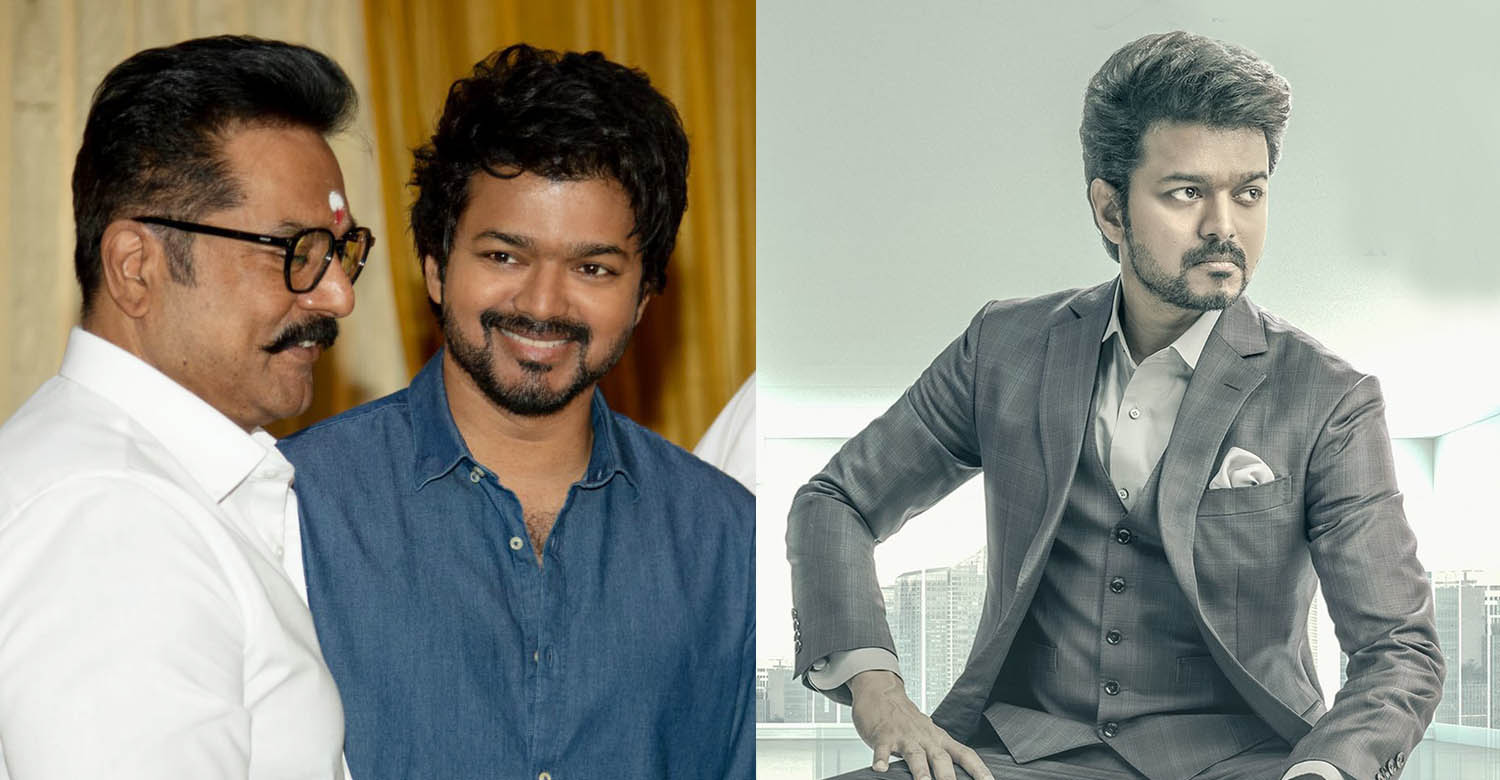 Sarath Kumar and Vijay are acting together for the first time in Vamshi Paidipally’s ‘Varisu’. The veteran recently revealed that he is playing the role of Vijay’s father in the film. Shaam will be seen as Vijay’s brother in the film, which is a family-based mass entertainer. While Rashmika Mandanna plays the female lead, actors like Prabhu, Prakash Raj, Srikanth, Khusboo, Sangeetha and Jayasudha are also part of the cast.

Director Vamshi has scripted ‘Varisu’ along with Hari and Ahishor Solomon. The film produced by Dil Raju and Sirish under Sri Venkateswara Creations has been confirmed as a Pongal, 2023 release. It will also be releasing in Telugu as ‘Vaarasudu’.

Meanwhile, Sarath Kumar has multiple other projects coming up. He is part of ‘Rudran’ with Raghava Lawrence, the Mani Ratnam biggie ‘Ponniyin Selvan-1’ and Karthick Naren’s ‘Nirangal Moondru’. He is also joining hands with Malayalam filmmaker Madhav Ramadasan for a film titled ‘Aazhi’.