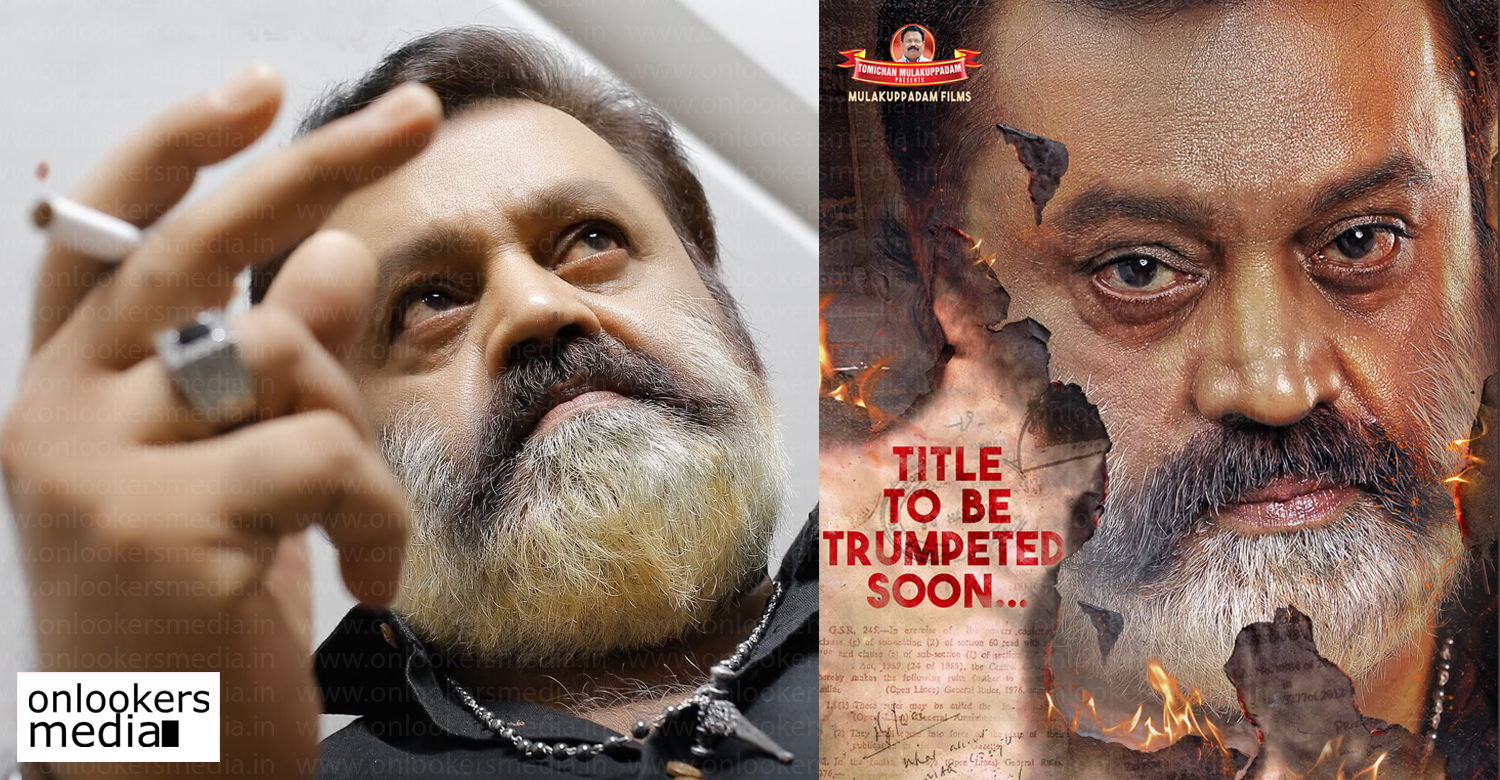 SG 250 project still on; Title to be announced soon!

Last day, on the fourth anniversary of the mega blockbuster ‘Pulimurugan’, the film’s producer Tomichan Mulakuppadam revealed that their banner’s next with Suresh Gopi will be announced soon. Tentatively titled as ‘SG 250’, the film is likely to be directed by debutant Mathew Thomas.

The film was first in the news when the makers of Prithviraj starrer ‘Kaduva’ filed a court against ‘SG 250’ alleging that there were similarities between both the films. The lead characters in both the films were named as Kaduvakunnel kuruvachan. The Kerala high court then orderd a stay on the shoot and promotional activities of Suresh Gopi’s film.

Earlier this week, Prithviraj had announced that ‘Kaduva’ will soon start rolling and that he will be playing Kaduvakunnel kuruvachan’s role. It is now presumed that the makers of ‘SG 250’ have reworked on the script after the case was filed. It remains to be seen how the film shapes up now.

Currently, all eyes are on the big announcement. Stay tuned to this space.