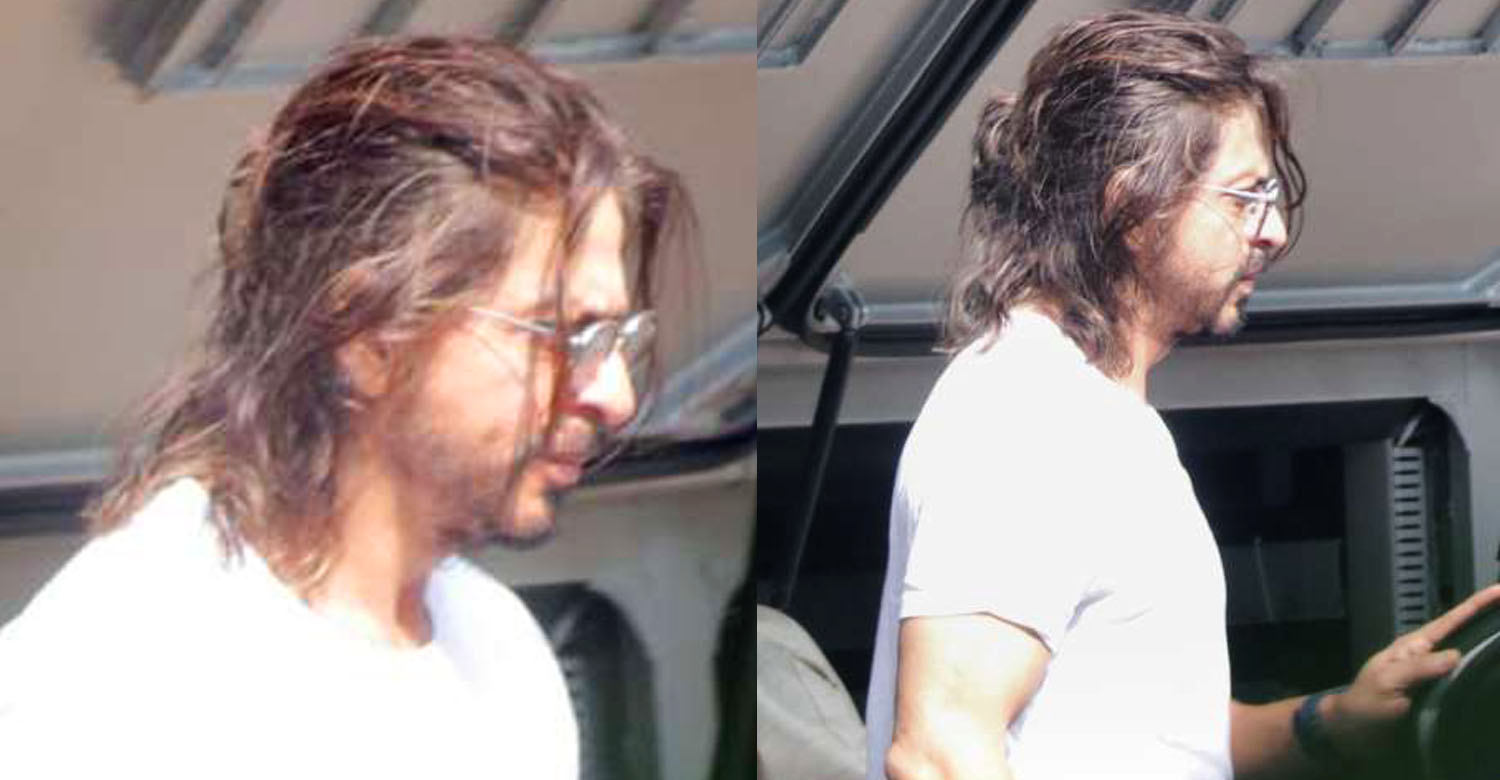 After a long hiatus, Shah Rukh Khan had recently started shooting for his new film, ‘Pathan’ directed by Siddharth Anand. The superstar’s pictures from the shooting spot is currently trending virally in social medias. He is seen sporting a stylish long-haired look in the photos, which is reminiscent of his getup in ‘Don 2’. From the thunderous response in social medias, it is evident that fans across the world are extremely thrilled about SRK finally returning back to sets. Ever since the debacle of ‘Fan’, SRK has been keeping a low-profile. The fact that his last few films could not yield the desired results had forced him to take a break and cherry-pick the right projects. He is expected to be a smashing comeback with ‘Pathan’. It is an action-packed entertainer that will also have John Abraham in a major role. Deepika Padukone is said to be cast as the female lead. As per reports, ‘Pathan’ is planned on the lines of director Sidharth Anand’s last film ‘War’. The Hrithik Roshan-Tiger Shroff starrer was a massive blockbuster at the box office. Apparently, the makers of ‘Pathan’ are planning a similar action flick in which SRK and John Abraham will be seen locking horns. The film is being produced by Yash Raj Films.