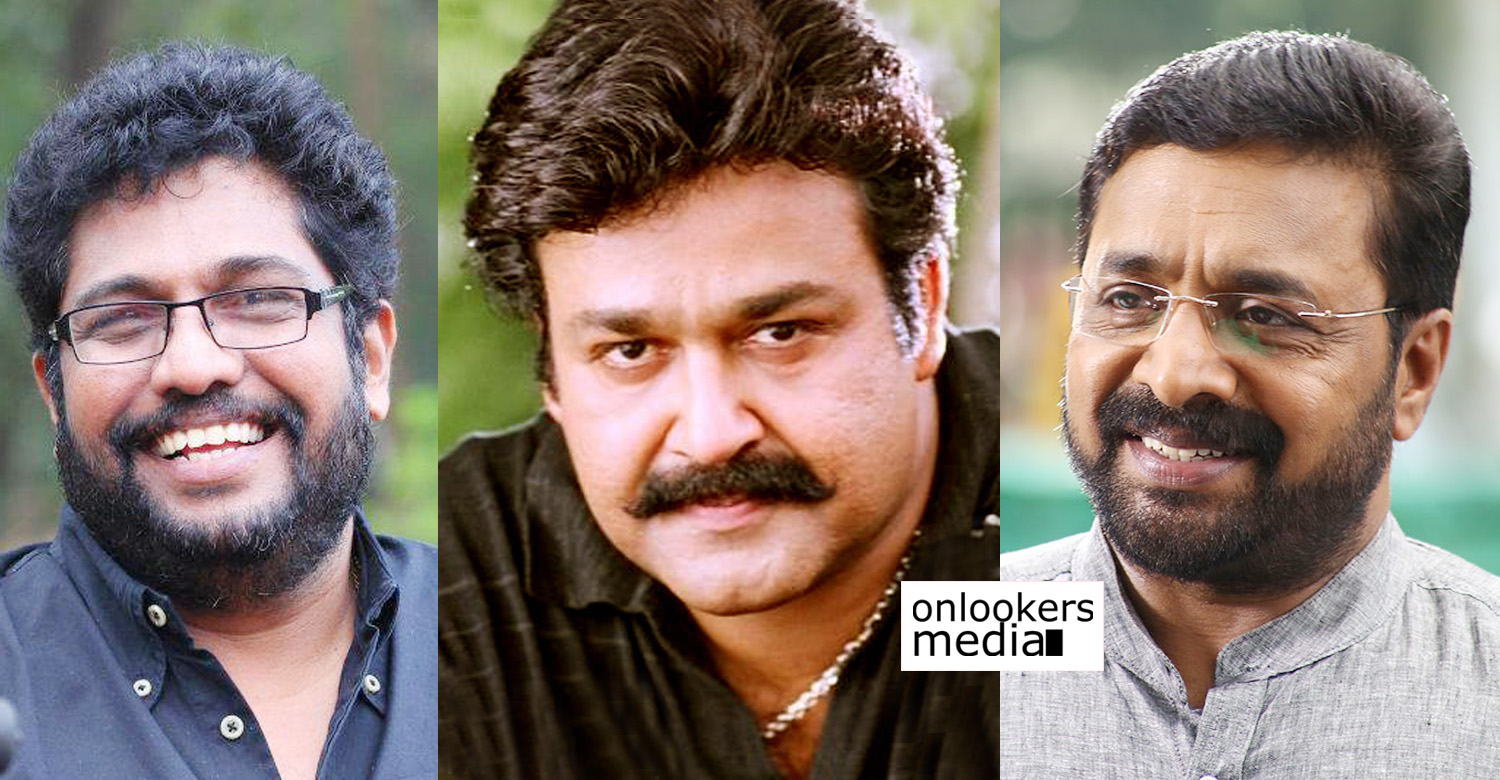 Last year, Antony Perumbavoor of Aashirvad Cinemas had announced a Mohanlal-Shaji Kailas-Renji Panicker project. Their initial plan was to go on floors this year but for a while now there have been no updates about it. While talks are going around that the project has been dropped, Shaji Kailas has clarified that the movie is very much on and will start rolling once Mohanlal is free from his other commitments.

Shaji Kailas is known for his brand of mass entertainers and his upcoming movie with Mohanlal will be no different. In a recent interview, the director revealed that him and script writer Renji Panicker have been working on a mass entertainer for the superstar. The delay occurred as they had to rework the script’s second half and this process got delayed a bit. Their project had to be put on hold as Mohanlal had other projects pending.

Mohanlal and Shaji Kailas have delivered blockbuster films like Narasimham, Aaram Thamburan and Baba Kalyani. The writer-director duo of Renji Panicker and Shaji Kailas are also famous for their 90s blockbusters like The King, Commissioner, Ekalavyan etc. This upcoming movie will mark the duo’s first time collaboration for a Mohanlal starrer and that has certainly heightened the expectations.

Mohanlal is currently busy with the shoot of his Tamil film with Suriya. In Malayalam, he has the magnum opus Marakkar – Arabikadlinte Simham, set to go on floors in November. It is still not known when his film with Shaji Kailas will start, but fans are hoping that the long wait will be worth it.

Suresh Gopi’s Lelam 2 to go on floors this September!
Renji Panicker expresses regret for misogyny and caste insensitive remarks in his movies
To Top