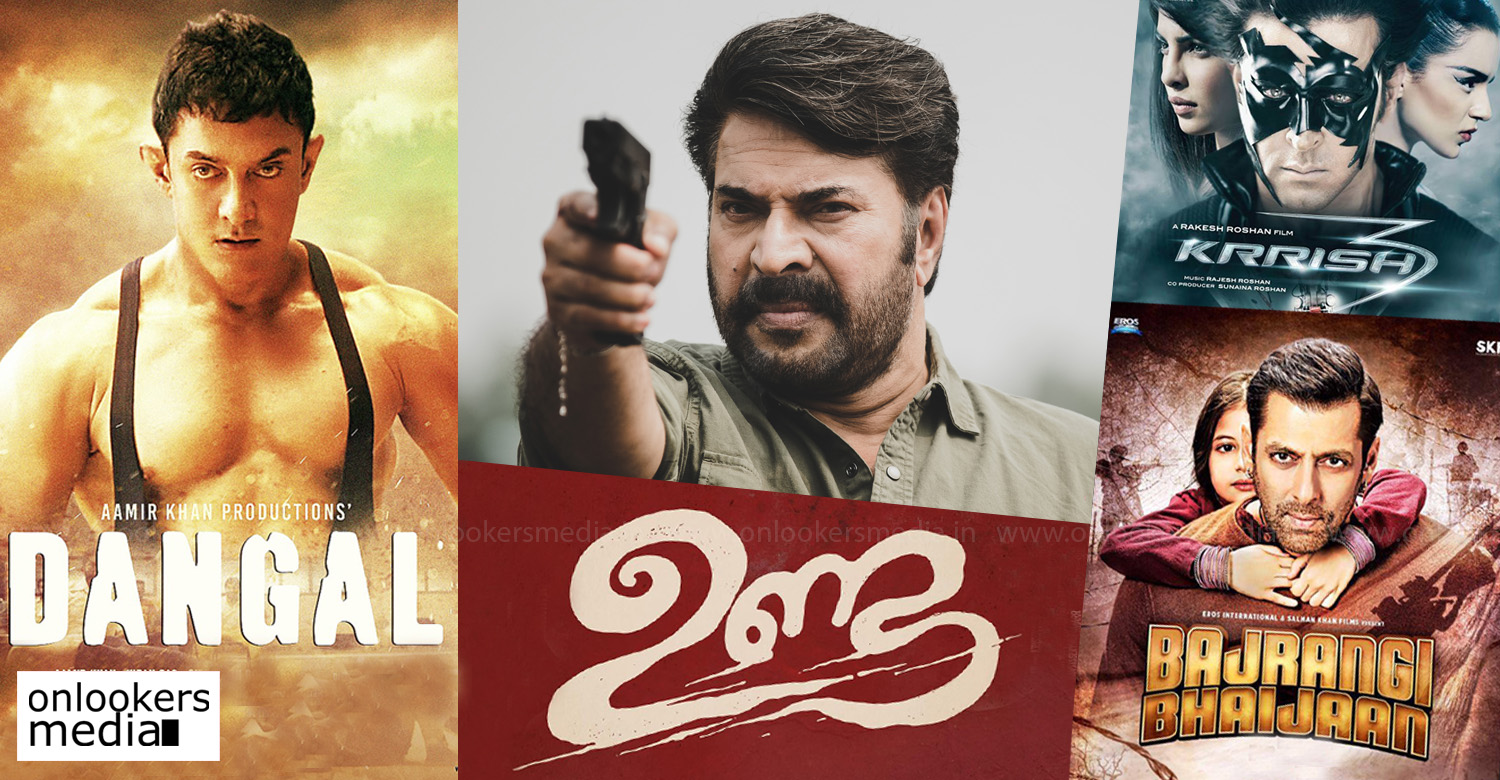 As we had already reported, Mammootty is teaming up for ‘Anuraga Karikkin Vellam’ fame Khalid Rahman for a cop-action film titled ‘Unda’. The movie was officially announced recently with a title poster introducing the crew. Though the cast is yet to be revealed, the makers have assembled a solid technical team. Gavemic U Ary will be cranking the camera and Prashanth Pillai will be handling the music department. For action choreography, the makers have signed Sham Kaushal from Bollywood.

Sham Kaushal is well known in B-Town circles for his works in films like ‘Dangal’, ‘Krrish 3’ and ‘Bhajrangi Bhaijaan’. Some of his other noted works include ‘Gunday’, ‘Padmaavat’, Bajirao Mastani, ‘Dhoom 3’ and ‘Phantom’. He has also won quite a few awards like IIFA and Filmfare. With ‘Unda’, Sham is making his debut in Malayalam and we can expect to see some power-packed action sequences.

Khalid Rahman has penned the story of ‘Unda’ and screenplay is by Harshad. The director’s debut film, ‘Anuraga Karikkin Vellam’ was a delightful family oriented rom-com, that was both a critical and commercial hit. Much is expected of him when he teams up with a big star like Mammootty.

‘Unda’ is set to go on floors by October 20. The movie has been planned to be shot in exotic locations in North Indian states like Chattisgarh and Jharkhand. This particular terrian has not been explored much in Malayalam cinema. With Gavemic U Ary of ‘Jigarthanda’ fame cranking the camera, ‘Unda’ promises to be a visual treat for the Malayali audience.