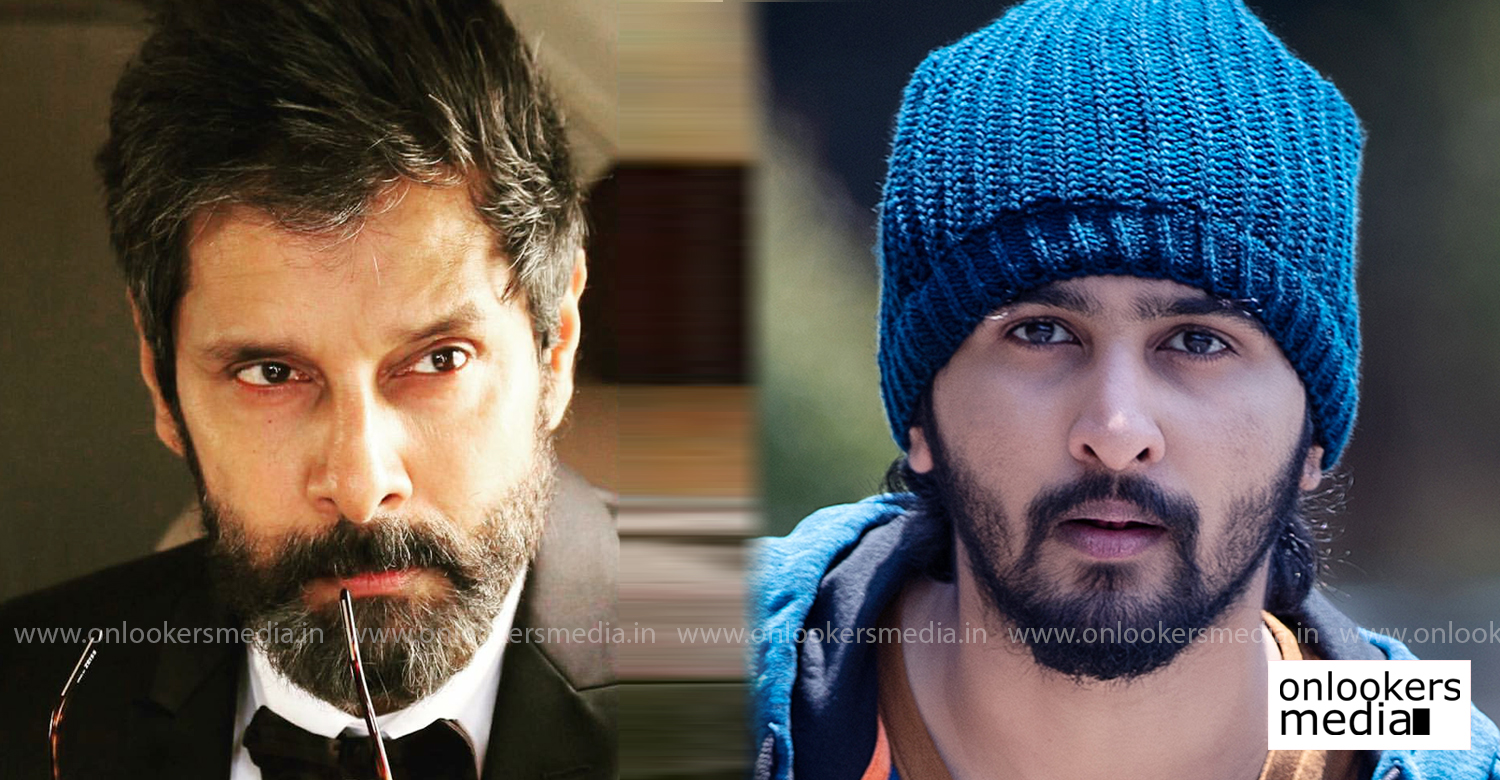 Malayalam actor Shane Nigam is currently in the midst of a lot of trouble. The producers council in Malayalam industry has decided to scrap two of his films – ‘Qurbaani’ and ‘Veyil’ alleging that Shane regularly turns up late for shoot and is not willing to cooperate. The decision to unofficially ban Shane from working in Malayalam films has met with polar views as many from within the industry have come out stating that banning is never a solution and nobody should be denied their opportunity to work. The Association of Malayalam Movie Actors (AMMA) have decided to look into the issue to find an amicable solution.

Meanwhile, in a recent interview Shane revealed that he has been offered a role in Tamil star Vikram’s new film. The film tentatively titled as ‘Chiyaan Vikram 58’ is directed by Ajay Gnanamuthu of ‘Imaikka Nodigal’ and ‘DeMonte Colony’ fame. Shoot for the film is currently progressing. Shane’s portions have been planned to be shot in Russia but it is not yet clear if the actor will be part of the film due to the issues back home.

Three of his films – ‘Veyil’, ‘Ullasam’ and ‘Qurbaani’ are in various stages of production. ‘Veyil’ team still have around 15 more days of shoot while ‘Ullasam’ team is waiting for Shane to complete the dubbing.

Let’s hope all the issues get resolved soon and Shane is able to act in Vikram’s film. If it happens, it will certainly be a huge launch for the youngster in Tamil film industry.