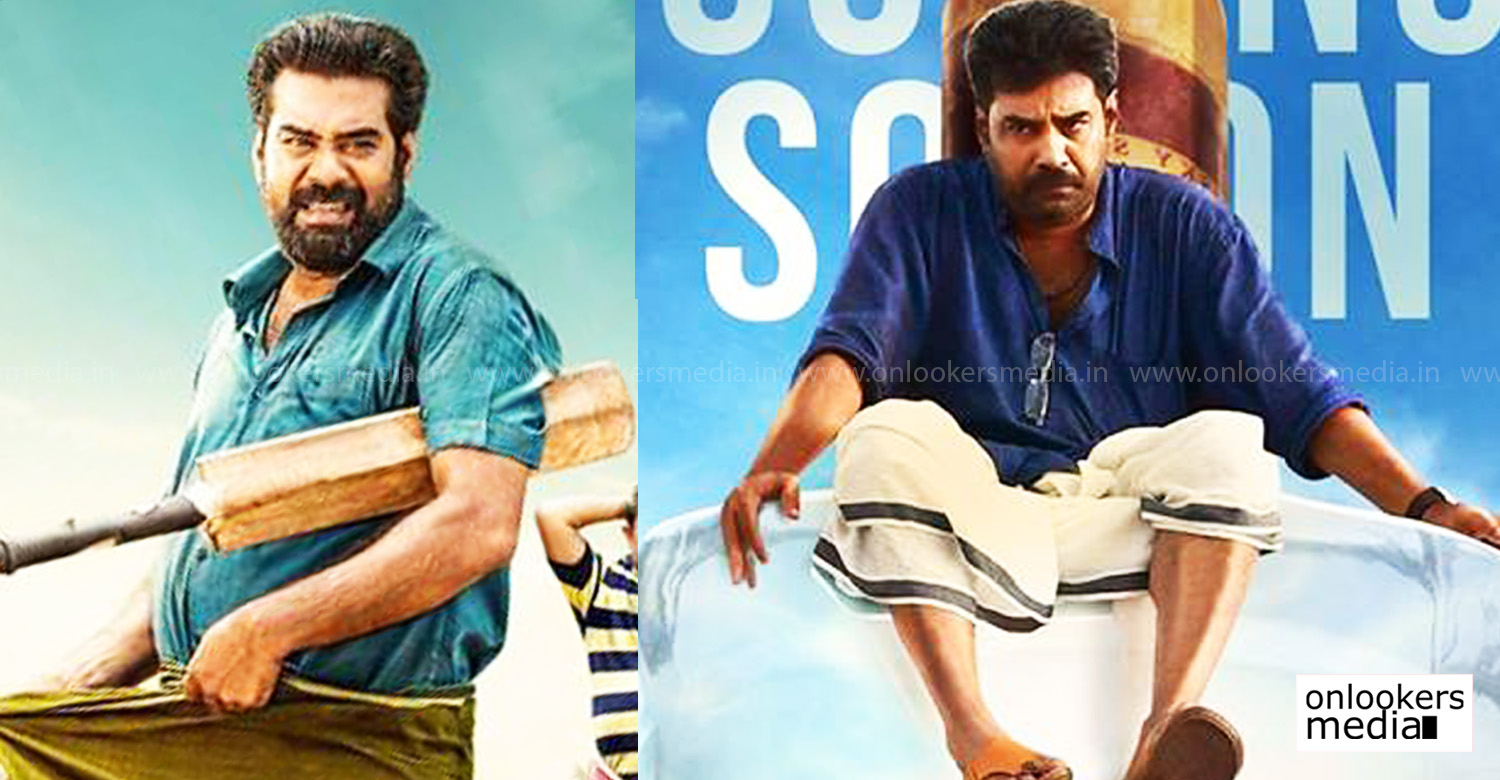 Biju Menon is going through a tremendous phase in his career. His last release as a lead actor Rakshadhikari Baiju was a superhit success enjoying a theatrical run of over 100 days. His next as a lead actor is Sherlock Toms, directed by Shafi. The first look poster of the movie has now been unveiled.

Sherlock Toms is a fun entertainer story for which is written by Najeem Koya while the dialogues are written by Shafi. Sachi, Shafi and Najeem Koya have jointly written the screenplay for this movie. Biju Menon has earlier worked with director Shafi in Marykkondoru Kunjaadu. In fact, it was the dim witted grey shaded role in the movie that gave him a image make over.

Sherlock Toms has an ensemble star cast which includes actors like Miya George, Srinda Arhaan, Aju Varghese, Salim Kumar, Suresh Krishna, Kalabhavan Shajon, Vijay Raghavan and many others. The movie is being produced by Global United Media, who have funded movies like Lord Livingstone 7000 Kandi and Kammattipadam. Biju Menon has a handful of movies in the pipeline. He is playing the lead in Vinu Joseph’s Rosapoo. He is playing a pivotal character in Lava Kusha starring Neeraj Madhav and Aju Varghese in the leads. The movie is directed by Gireesh Mano. He has also signed for Oraayiram Kinakkalal, to be directed by debutant Pramod Mohan.

Vaishnav Girish to perform with AR Rahman in the grand audio launch of Vijay’s Mersal
Lucifer will be an intense film relying completely on the actors’ performances: Prithviraj
To Top