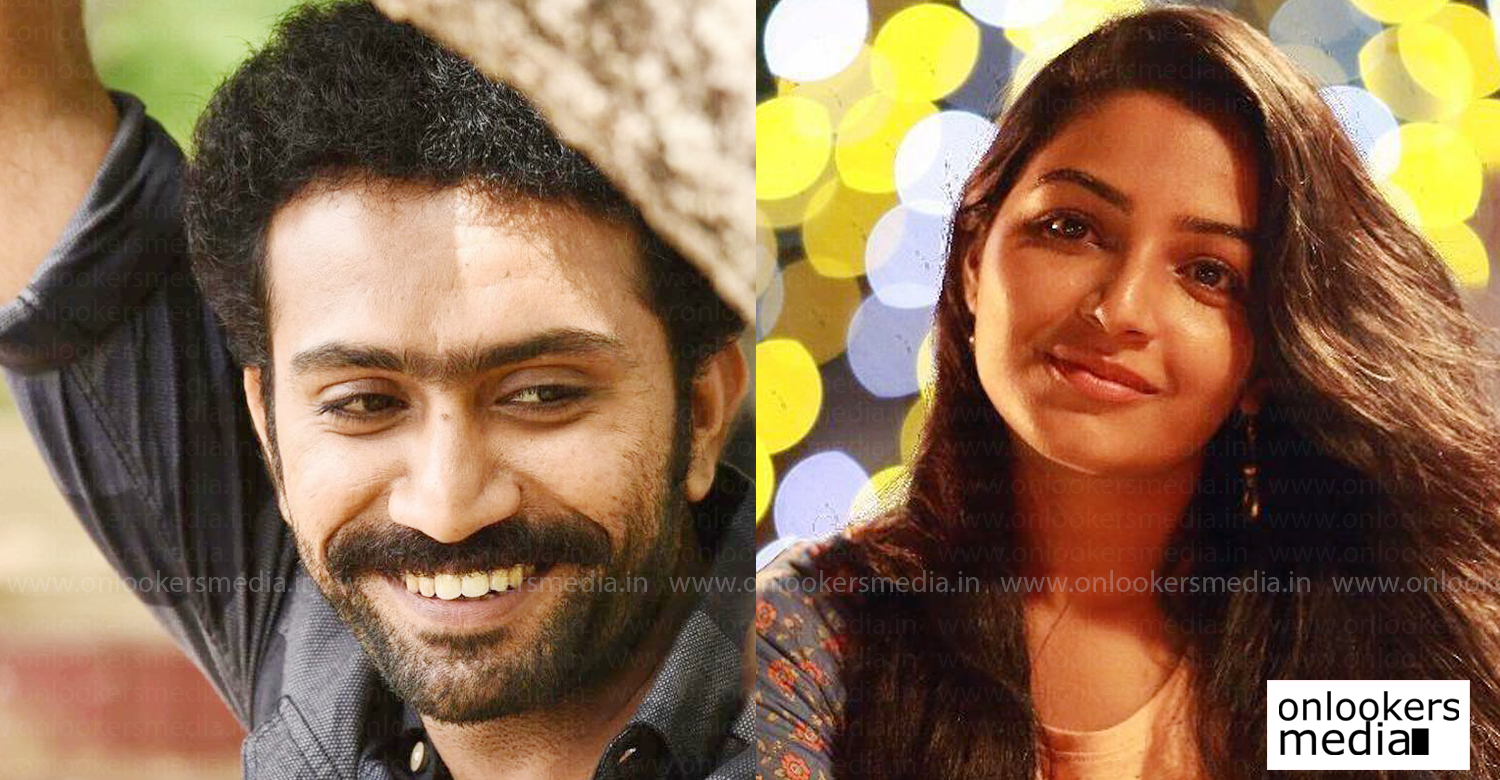 After the success of ‘Unda’, director Khalid Rahman had announced a project each with Shane Nigam and Tovino Thomas. But due to the Corona crisis, things did not fall in place as expected. The director eventually decided to do a family drama that could be shot with minimal resources. He scripted the film during the lockdown days and got Ashiq Usman to produce it.

This yet-to-be titled film has Rajisha Vijayan and Shine Tom Chacko in the leads. The story is about a couple living in an apartment and some events that occur in their lives. Rajisha plays a character named Deepthi while Shine’s role is named as Anoop. Notably, this is the first time the two are acting together as a pair.

Apart from the two leads, the cast also includes ‘Kettyolaan Ente Malakha’ fame Veena Nandakumar, Sudhi Koppa, Gokulan and Johny Antony. The team has already wrapped up the shoot. They shot the film in just around 20 days by following all the government protocols. Director Khalid’s brother Jimshi Khalid has hanlded the cinematography. It is not yet known if the makers are eyeing a theatre release or a direct OTT release.

Netflix announces a huge slate of 17 projects for the latter half of 2020!
Gangster of Mundanmala: Nivin Pauly’s new film announced
To Top