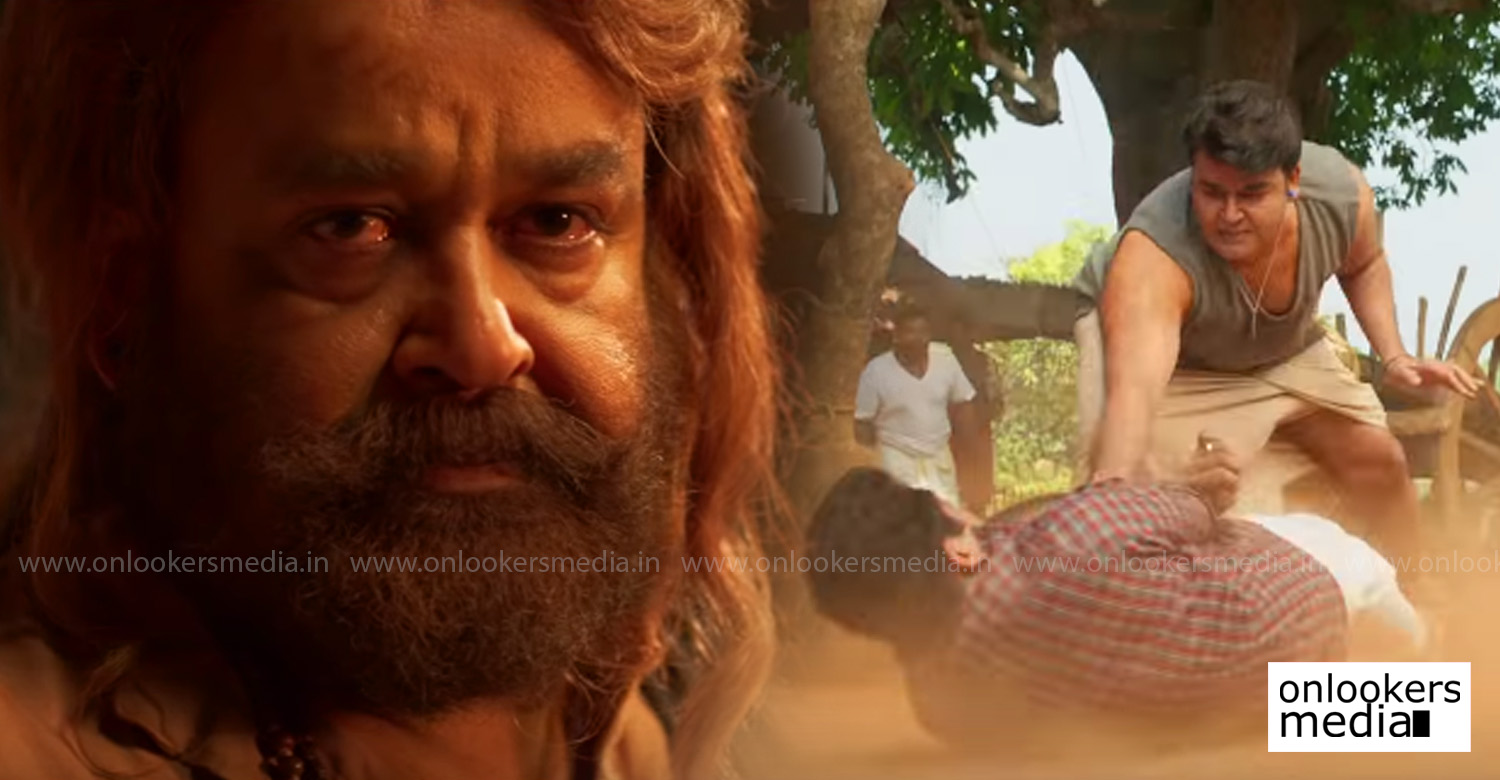 The much-awaited Mohanlal strarrer ‘Odiyan’ is getting ready for release next month. Promotions are in full-swing as the makers are trying to ensure that the movie reaches out to people across the country. Recently, the Telugu rights of the movie was bagged by D Abhiram and Samapath Kumar of Daggubati Creations. Both the original and Telugu version will be releasing simultaneously on December 14. It is worth a mention that Pulimurugan’s Telugu dubbed version, Manyampuli, emerged as a surprise hit there. The makers of Odiyan will be hoping for the same.

Odiyan directed by Shrikumar Menon has Mohanlal in the eponymous role. He plays the role of odiyan Manikyan. National award winner Harikrishnan has scripted the movie based on odiyans, a group of people who practice a kind of black magic called odividya. They lived in mediveal Kerala and this movie is set in different timelines from pre-electricity days in the 1950s to 2000. Prakash Raj, Manju Warrier, Naren, Kailas, Sana Althaf and Manoj Joshi play the other major roles.

Antony Perumbavoor is producing the movie under the banner of Aashirvad Cinemas. The makers are working towards a grand release in December.