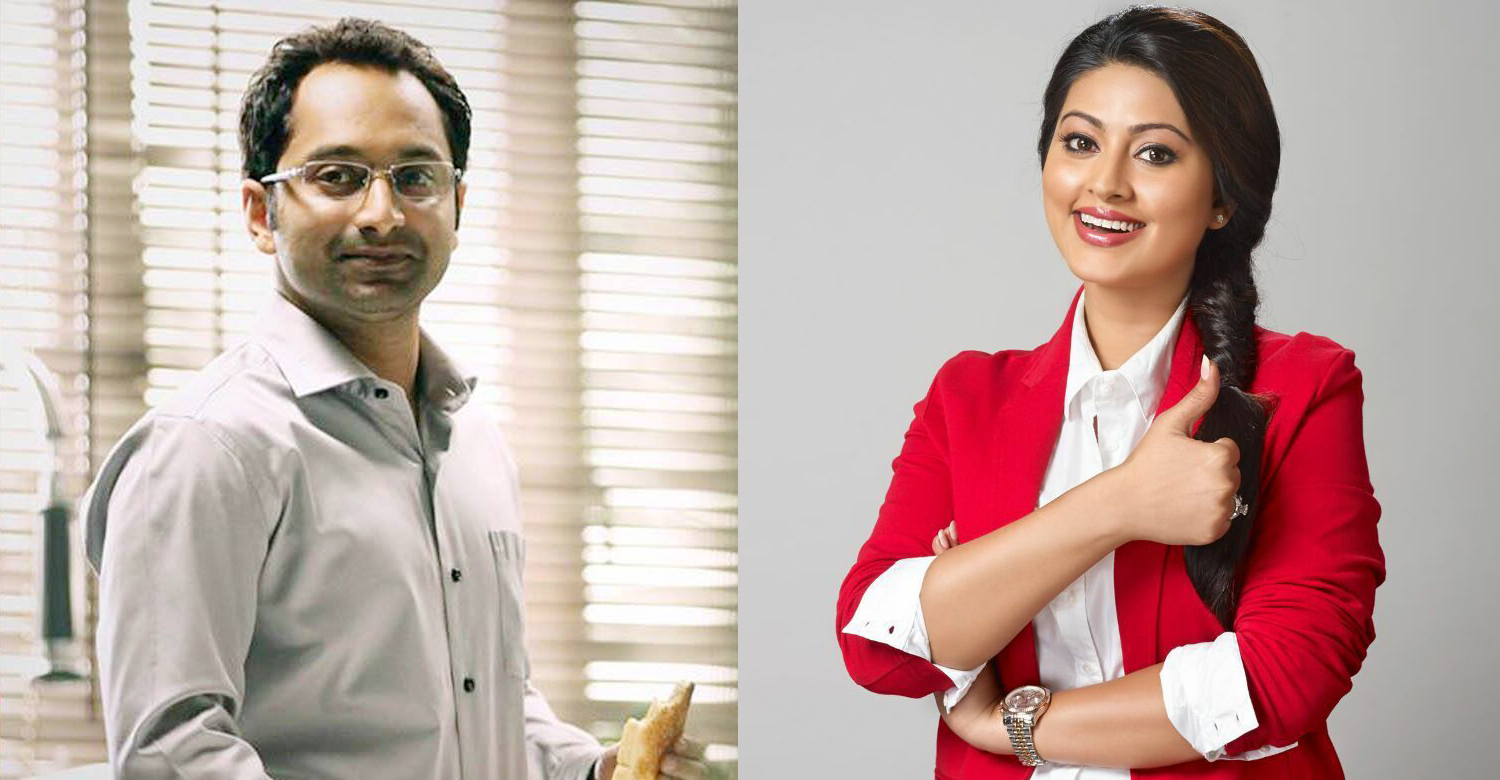 Actress Sneha is currently awaiting the release of The Great Father, in which she will be seen as Mammootty’s wife. She is playing the role of Michelle David in the movie, touted to be a revenge thriller.

Meanwhile, the actress is making a comeback to Tamil cinema with Velaikaaran, also starring Sivakarthikeyan and Nayanthara. The movie, directed by Mohan Raja also marks the debut of Fahadh Faasil in Kollywood.

Sneha was away from the industry after her delivery in 2015. Apparently, the actress is now shedding around 10 kilos to play her part in Velaikaaran. In a recent interview she revealed that her character in the movie demanded a slimmer look and director Mohan Raja had insisted her to shed down a few kilos. She is currently on a strict weight loss regime and has already lost around seven kilos. Sneha is hoping to cut down a few more kilos before the shoot commences.

Sneha is also thrilled to be teaming up with Fahadh Faasil for this movie. In the interview, she admitted that she is a huge fan of Fahadh. Though then two have worked together in Mammootty starrer Pramani, they didn’t have many combinations scenes. She is looking forward to working with Fahadh in Velaikkaran.

According to reports, Velikaaran will be dealing with a very relevant social issue just like Mohan Raja’s previous movie. While Thani Oruvan was about medical mafia, Velaikaaran will be about food adulteration and how a slum dweller fights against it.

The movie boasts of a solid star cast in Prakash Raj, Thambi Ramiah, Rohini, RJ Balaji, Sathish, Yogi Babu and Robo Shankar. Young sensation Anirudh Ravichander is composing the music for the movie. Vivek Harshan will handle the edits while Ramji is cranking the camera. The movie is produced by RD Raja under his banned 24 AM Studios.