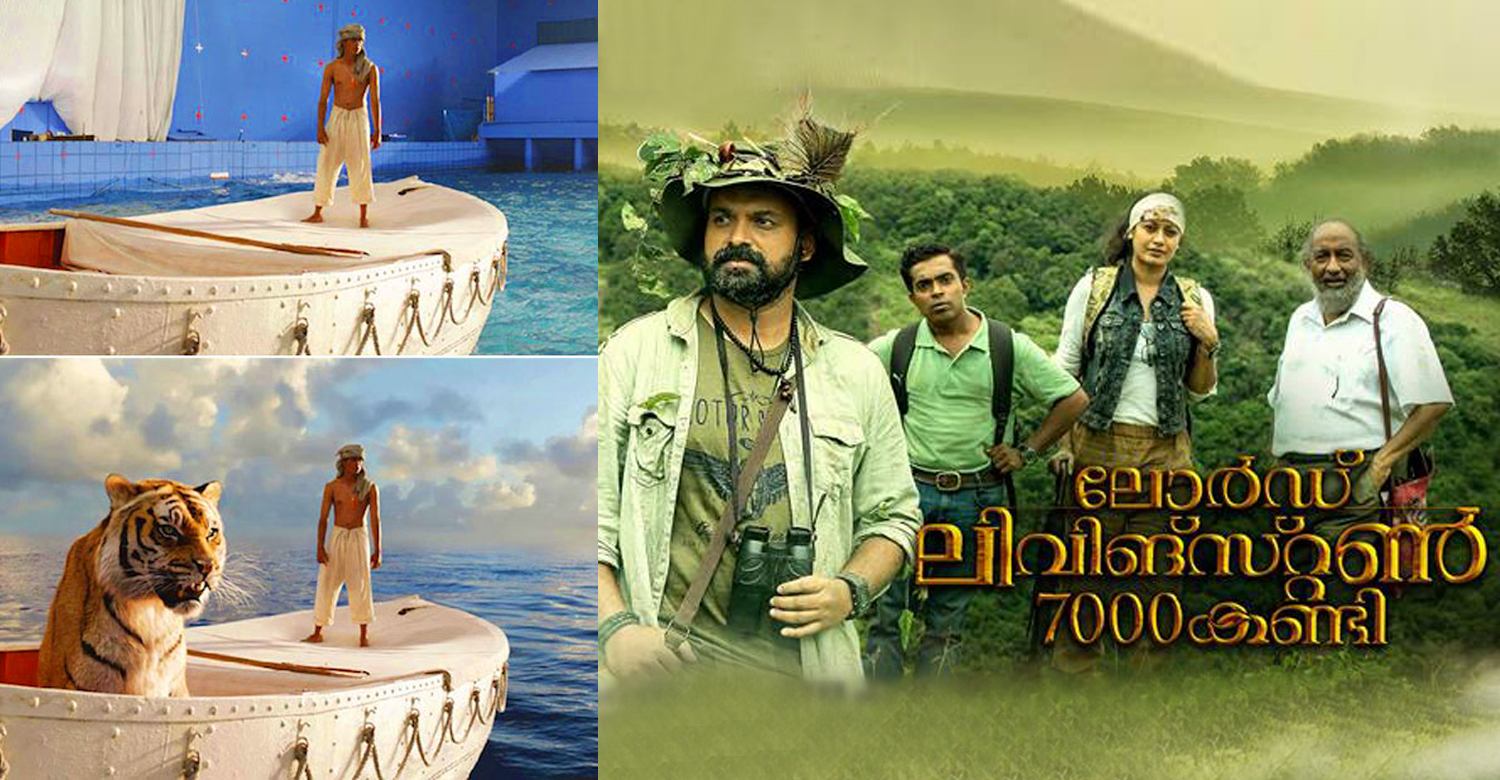 Lord Livingstone 7000 Kandi, this is the title of a Malayalam film which is going to release next week all over Kerala. The title itself is a stimulator for the audience to go for it and find out what it really means. Yes, of course the cast and crew is really something which makes the audience get attract to the film as well which include popular actors like Kunchacko Boban, Chemban Vinod Jose, Jacob Gregory, Sunny Wayne, Bharath, Sudheer Karamana, Nedumudi Venu, Reenu Mathews etc. But there is something more to it which you all have to know about the film.

The first thing first. You all know that this film is directed by Anil Radhakrishnan Menon who had earlier directed films like 24 North Kaatham with Fahad Fazil in the lead and then Sapthamashree Thaskaraha with Prithviraj and Asif Ali in the lead. But many people does not know that he is a national award winning director as well for his first film. Another very important thing about the film is that the flick has used VFX to great effect as per reports as the story of the film demands it. The VFX of this film is done by the members who worked in the VFX team of Life of Pie. They are Varun and Dileep of Cirqus.

This film is the first ever Malayalam film that has been shot 6700 feet above the sea level as well. Another such fact about the film is that it has almost shot 70 days in the forests of Kerala. The set created for the making of this flick has been the biggest ever in Mollywood film history as well.

When it comes to the technical side of the film, it has 3 National award winning technicians working behind the film to make it the perfect product. Also when it comes to the production side, it is the first ever production venture from the studio which had distributed here the films like Baahubali and I. The name of the studio is Global United Media. Anyway the film is all set to make you feel something very fresh and it will come before you on October 9th.