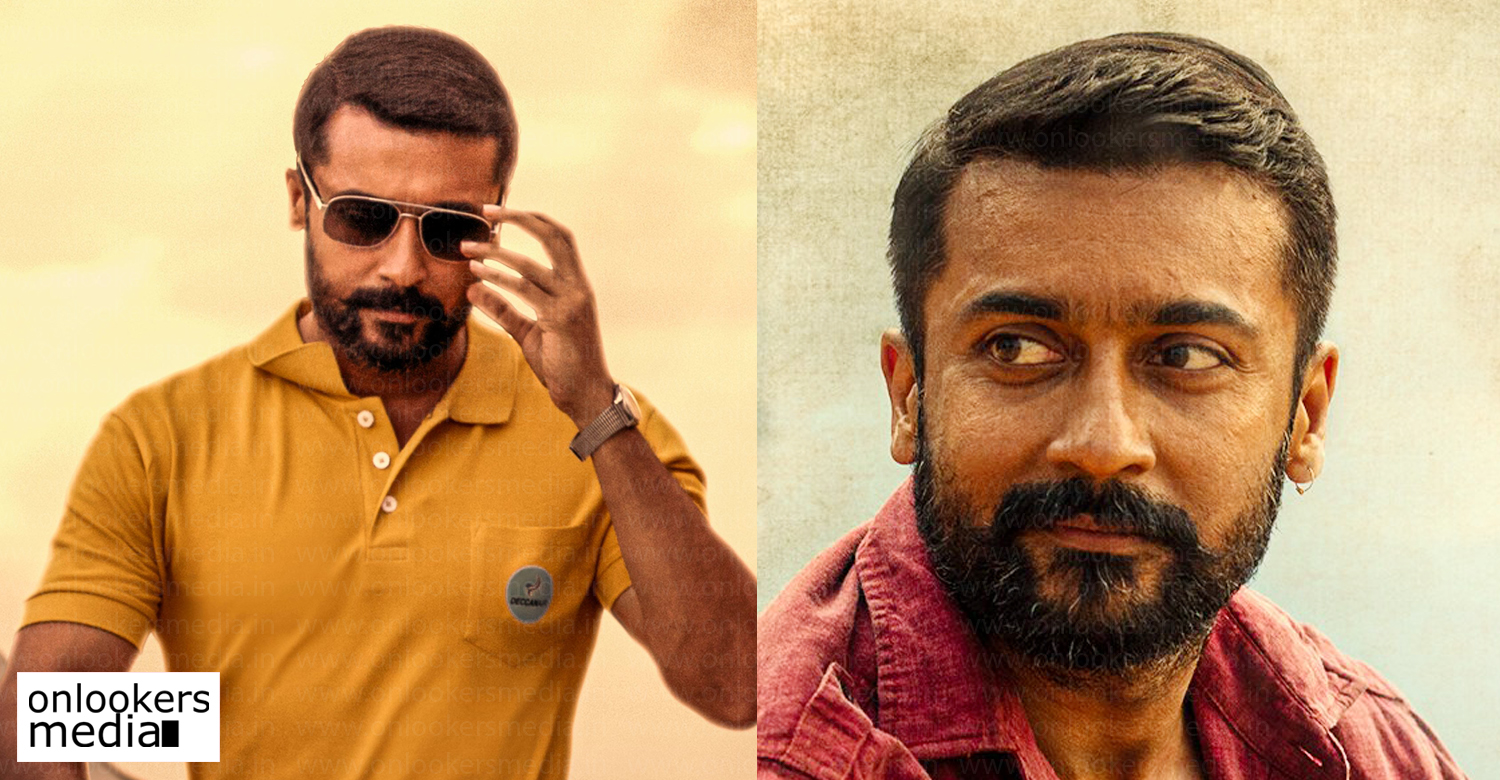 Soorarai Pottru gets the required NOC; Gears up for Diwali release

Much to the disappointment of fans, it was recently announced that ‘Soorarai Pottru’ will not be premiering on Amazon Prime Video on the originally scheduled release date of October 30. Since the film is set in the aviation industry, the makers had to obtain all the required no objection certificates (NOC) from the Indian Airforce. The process got delayed which lead to the change in release plans.

Last day, Rajasekhara Pandian, one of the film’s producers, informed that the NOCs have been obtained and that they will be announcing the release date soon. Strong buzz is that the film will be out on Diwali day. Prior to that, the makers will be sharing the trailer online.

‘Soorarai Pottru’ directed by ‘Irudhi Suttru’ fame Sudha Kongara is loosely based on the life of GR Gopinath, the founder of Air Deccan. In the film, Suriya essays a character named Nedumaaran Rajangam Maara, a common man hailing from Madurai who dreams of owning an aircraft business. Malayali actress Aparna Balamurali’s plays his wife’s part. Paresh Rawal, Urvashi, Karunas, Vivek Prasanna, Kaali Venkat and Mohan Babu will be seen in other major roles.