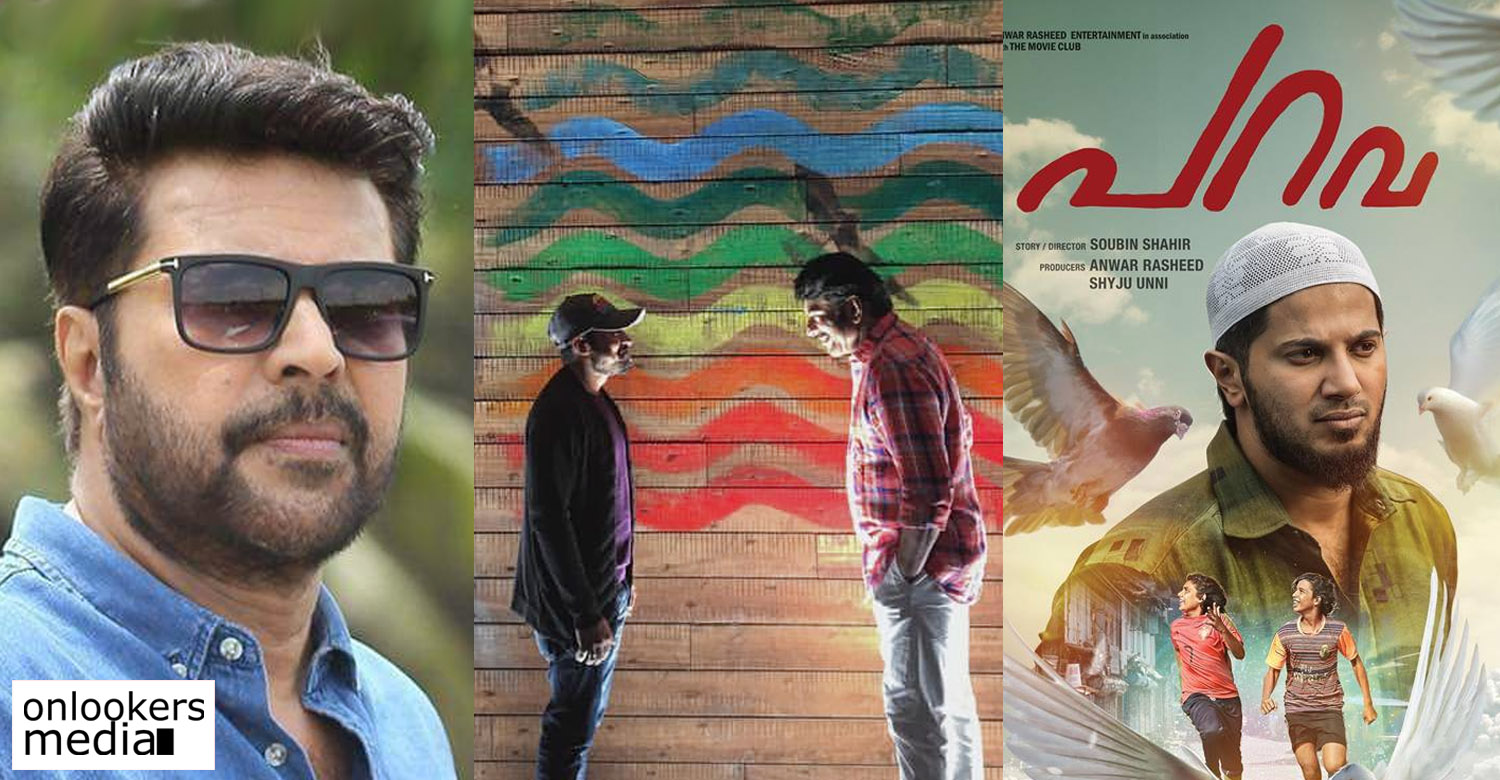 Soubin Shahir’s next after Parava likely to be with Mammootty!

Soubin Shahir is currently on a high, both on the personal and professional front. After a decade long experience in the industry, Soubin made his directorial debut last year with ‘Parava’. The movie which told the story of the locals Mattanchery through two teenage boys emerged as a critical and commercial success. After the release of Parava, Soubin also got married to his longtime friend Jamia Zaheer.

And now it looks like Soubin is getting ready for his second directorial venture. The actor-turned-filmmaker posted a photo with Mammootty in his Instagram account and captioned it as ‘next’. This has raised speculations that his next movie will be with the megastar. Dulquer Salmaan, director Aashiq Abu and many other personalities from the industry also commented on the photo, which has further strengthened the speculations. It is also said that Soubin is working as the associate director in ‘Anuraga Karikkin Vellam’ fame Khalid Rahman’s upcoming movie Unda. Some believe that Soubin hinted about Unda and not his next directorial. However, a confirmation regarding the same has not yet been given.

Meanwhile, Mammootty is busy shooting for Shaji Padoor’s Abrahaminte Santhathikal. He also has several other projects coming up this year like Oru Kuttanadan Blog, Mamankam and Bilal. Let’s wait for an official word from Soubin’s side about his next movie.

Aadujeevitham has got a very beautiful story: AR Rahman
Here’s introducing John and Jessy from Kuttanadan Marpappa!
To Top