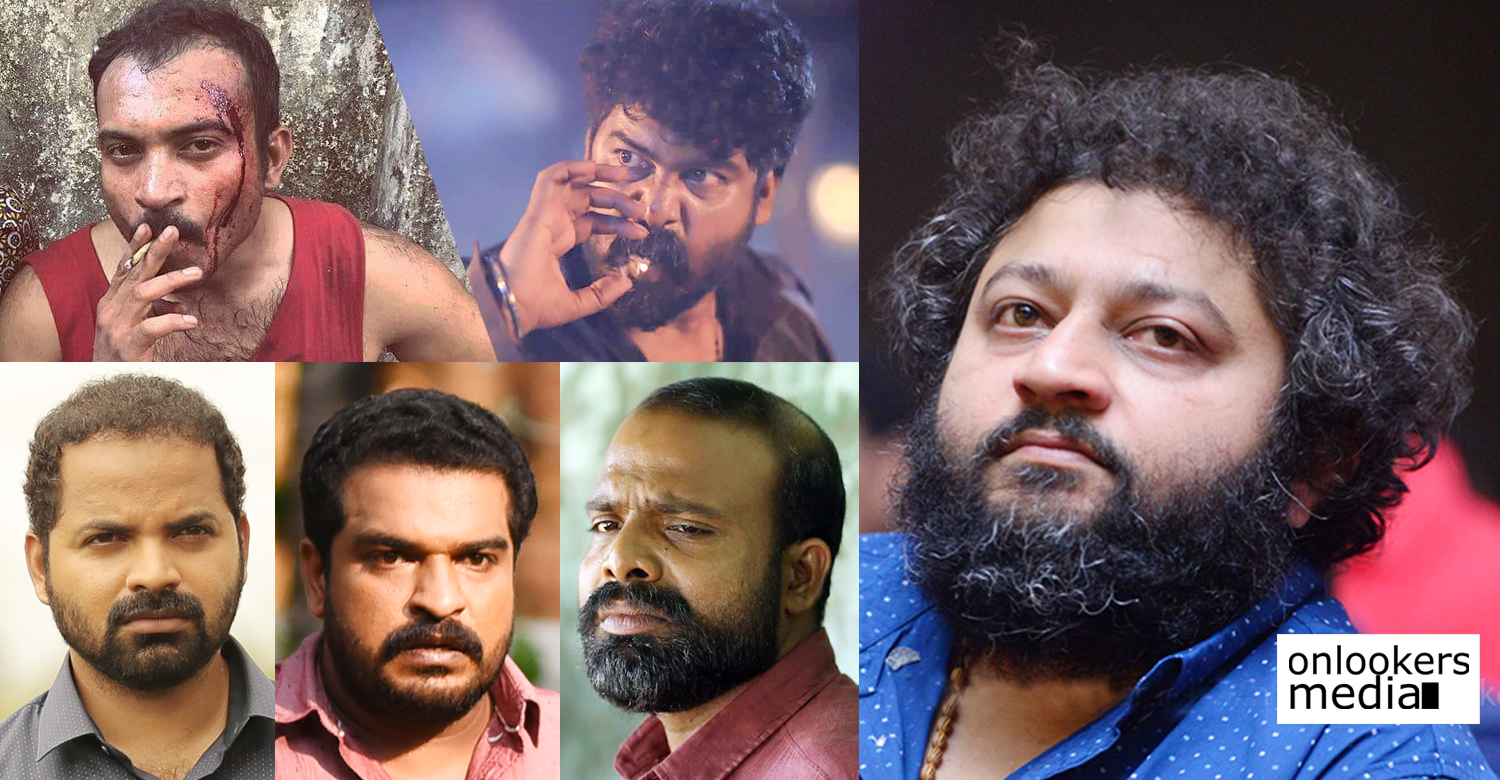 Even before the theatrical release of ‘Jallikattu’, director Lijo Jose Pellissery has started shooting for his new film. Earlier, Joju George and Chemban Vinod Jose were confirmed as part of the cast. Now we hear that Soubin Shahir, Vinay Forrt and Dileesh Pothan are also starring in it. Except for Chemban, none of the others have acted in Lijo’s films. So it is sets up for an interesting collaboration. Shoot for this yet-to-be titled film is currently progressing in Idukki district. Veteran Madhu Neelakandan is cranking the camera. More details will be announced by the makers shortly.

Meanwhile, Lijo’s long awaited ‘Jallikattu’ is set to have its world premiere at the prestigious Toronto International Film Festival (TIFF). The festival is scheduled to be held from September 5-15. The film has Antony Varghese, Chemban Vinod Jose, Santhy Balachandran and Sabumon Abdusamad in major roles. After its festival screening, the film is likely to have its worldwide theatrical release in October.