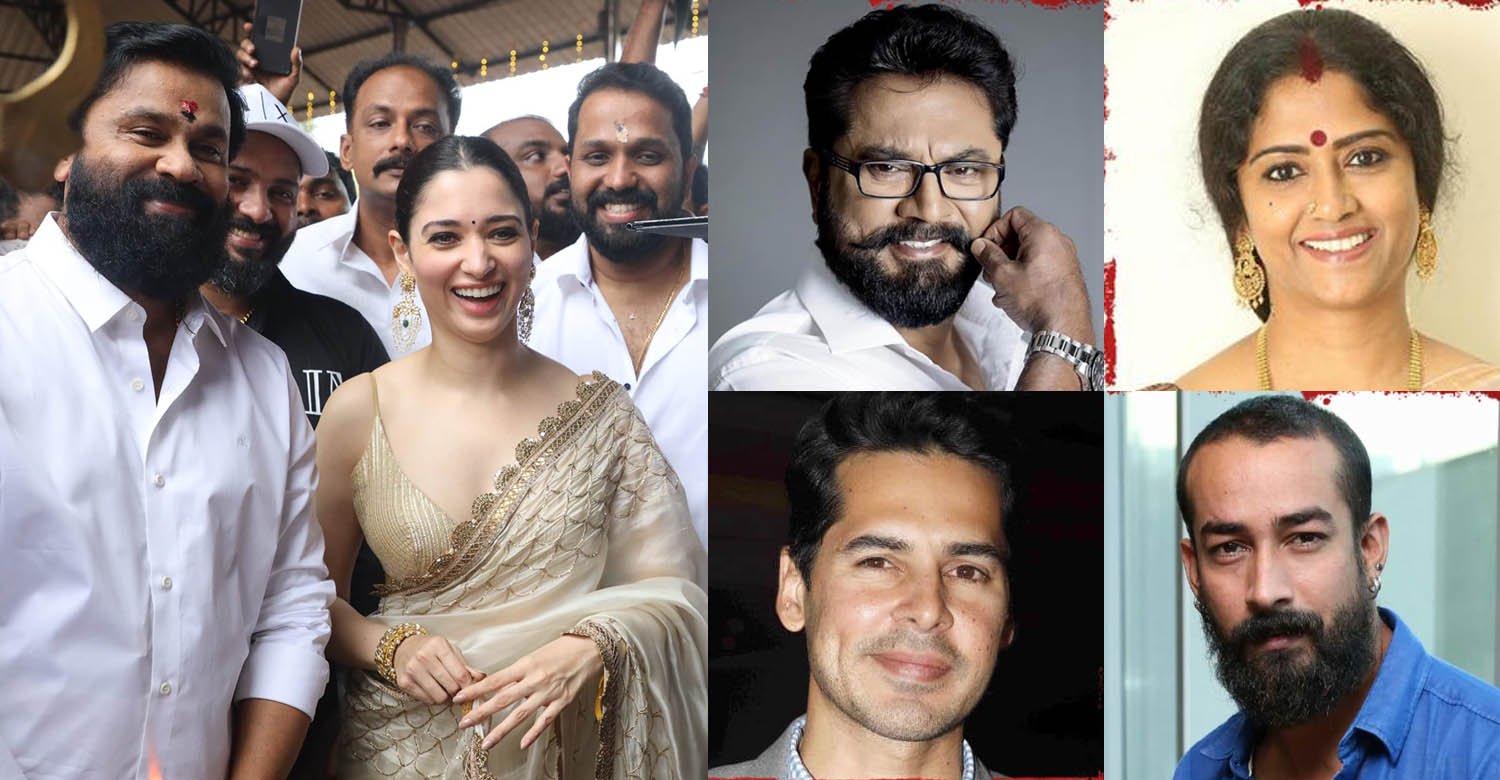 As reported earlier, Dileep is reuniting up with director Arun Gopy after the blockbuster success of ‘Ramaleela’. Shoot for their new film, tentatively titled ‘D 147’, is currently progressing. Planned as a pan-Indian project, the makers are roping in actors from various languages to star in the film.

This yet-to-be-titled film is scripted by Udhayakrishna and produced by Vinayaka Ajith of Ajith Vinayaka Films. On the technical front, Shajikumar has been assigned as the cinematographer. Sam CS of ‘Vikram Vedha’ fame is the music director. Edits will be done by Vivek Harshan.