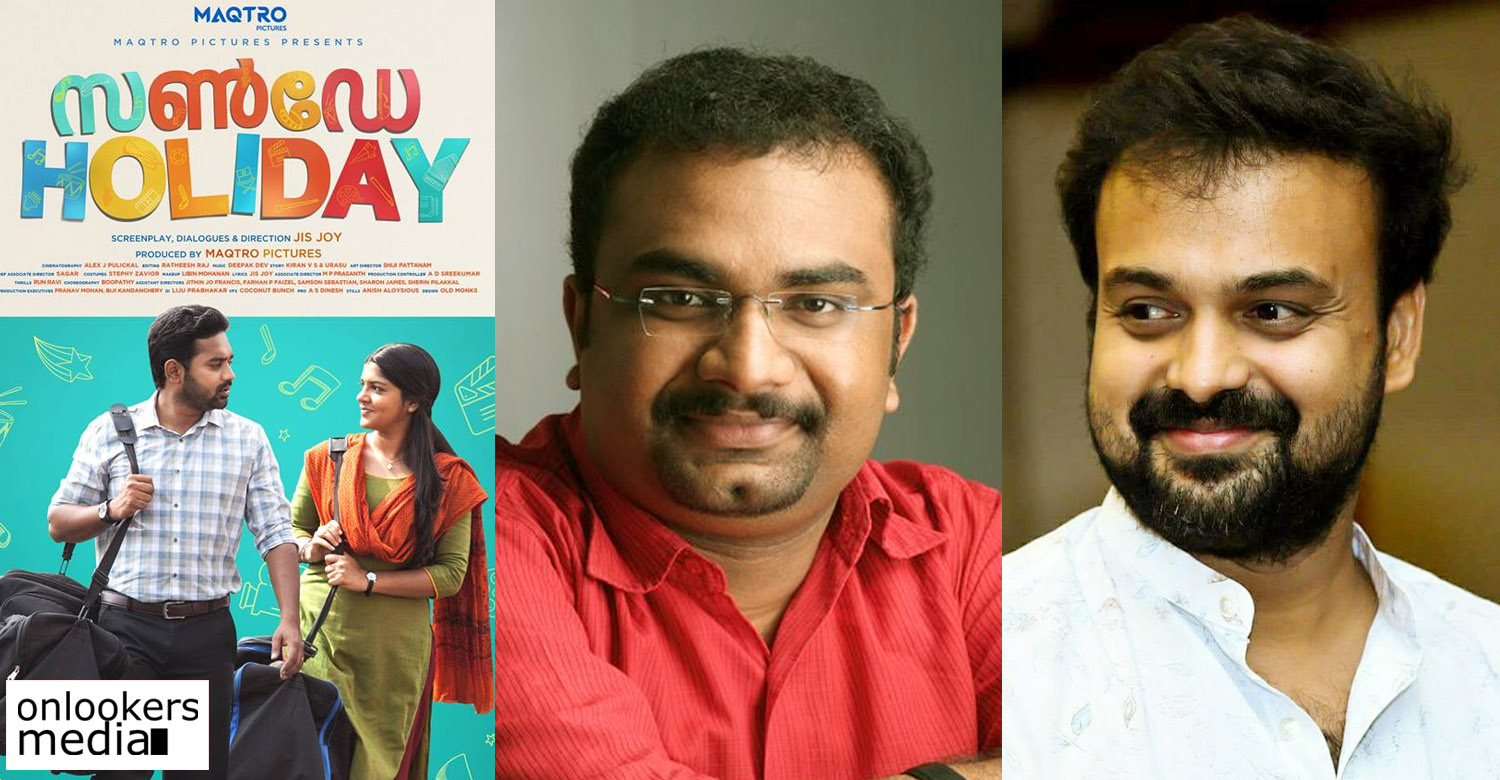 After the success of Sunday Holiday, director Jis Joy to team up with Kunchacko Boban next!

Looks like Kunchacko Boban is on a signing spree. This year looks very promising for the actor as has a good line up of films coming up. As per latest reports, he has signed for a new project with Jis Joy. The director is noted for his movies Bicycle Thieves and Sunday Holiday. Both the movies had Asif Ali in the lead role. While Bicycle Thieves was an average grosser, Sunday Holiday, released last year, was a superhit success.

While his debut movie, Bicycle Thieves was a thriller, Sunday Holiday was a feel good entertainer. Reportedly, the director is currently working on an entertainer subject for Kunchacko Boban. An official announcement with more details including the cast and crew is expected to be made in the coming days.

Nazriya Nazim sports a new look for her upcoming movie with Prithviraj
Rajinikanth-Akshay Kumar starrer 2.0 release likely to be postponed once again!
To Top