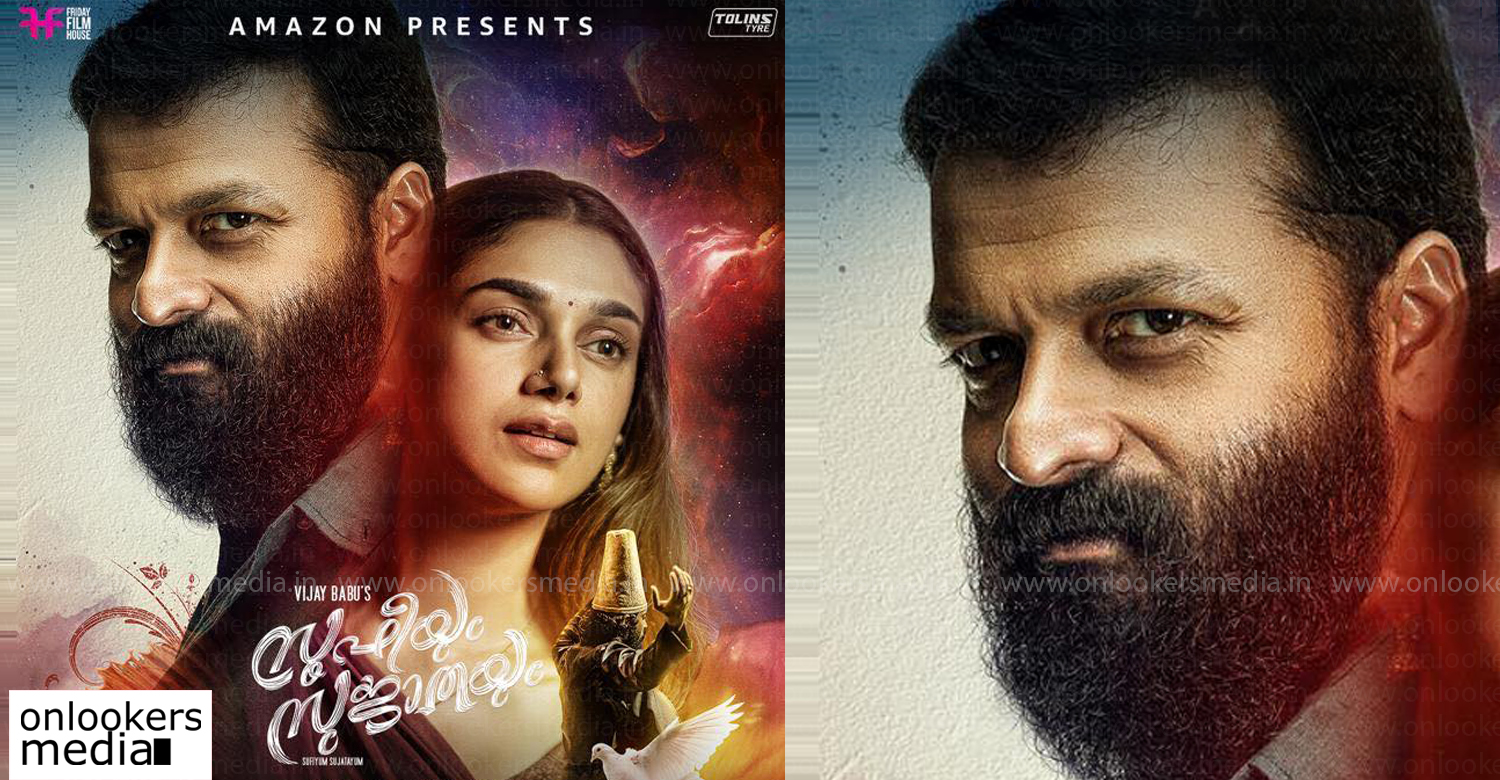 Last month, Vijay Babu of Friday Film House made a startling announcement that his film ‘Sufiyum Sujathayum’ will be releasing directly on Amazon Prime. The announcement stirred a controversy as exhibitors and distributors in Kerala were unhappy with a direct OTT release for a mainstream Malayalam film. They even called for boycotting Vijay Babu’s and lead actor Jayasurya’s films. Later, after holding several rounds of talks, the issue was settled amicably. The film is now slated for worldwide premiere on July 2.

‘Sufiyum Sujatha’ is a musical love story that stars Jayasurya and Bollywood actress Aditi Rao Hydari in the lead roles. It is written and directed by Naranipuzha Shanavas. Vijay Babu has pinned high hopes on the film as he has repeatedly said that it has the potential to be the best film produced by his banner.