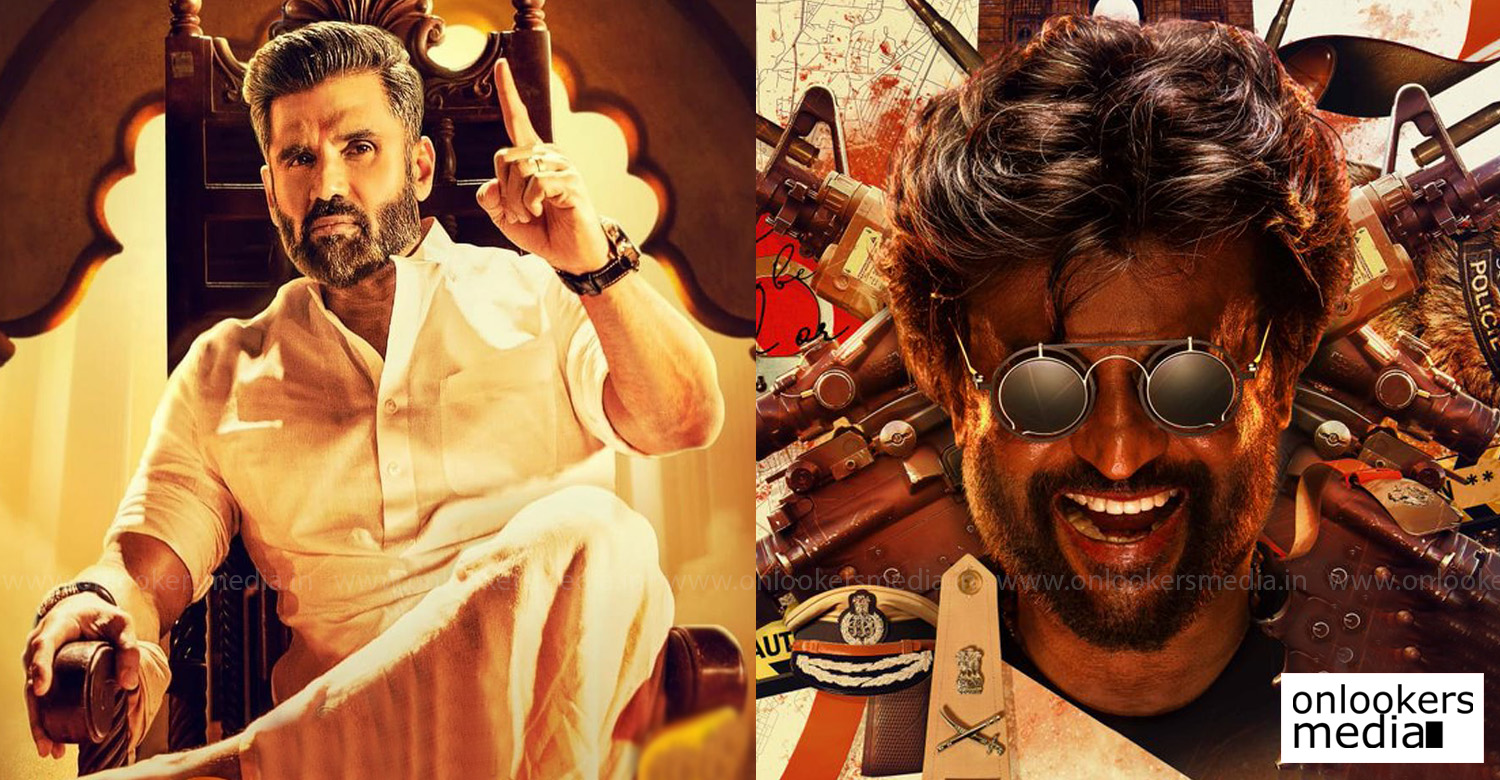 Superstar Rajinikanth’s new film ‘Darbar’ is currently in the making. The team has already wrapped up the first schedule. AR Murugadoss is directing the film which is touted to be an action-packed mass entertainer. Nayanthara plays the female lead and Nivetha Thomas is also there in a prominent role. The latest we hear is that Bollywood actor Suniel Shetty is also part of the cast. He is reportedly playing the villain role in the movie. Prateik Babbar who was earlier revealed as playing a negative role, is said to be essaying the role of Suniel Shetty’s son. The makers are yet to confirm this news.

‘Darbar’ has Rajinikanth in role of a Mumbai based police officer. It has been decades since the star last played a cop, so fans are highly excited about it. Suniel Shetty is said to be cast in the role of a corporate tycoon, with whom Rajinikanth’s character locks horns with. Lately, the superstar’s films, except for ‘Kaala’ to an extent, have lacked a solid villain. It will be interesting to see the rivalry between Suniel Shetty and Rajinikanth.

‘Darbar’ has an efficient technical crew headlined by ace cinematographer Santosh Sivan, composer Anirudh Ravichander and veteran editor Sreekar Prasad. Ram-Laxman duo is choreographing the stunts. Lyca Productions is producing this movie, which has been scheduled for a Pongal release in January.

Dulquer Salmaan’s The Zoya Factor postponed; Here’s the new release date
It’s a clean U for Suriya’s NGK; All set for release on May 31
To Top