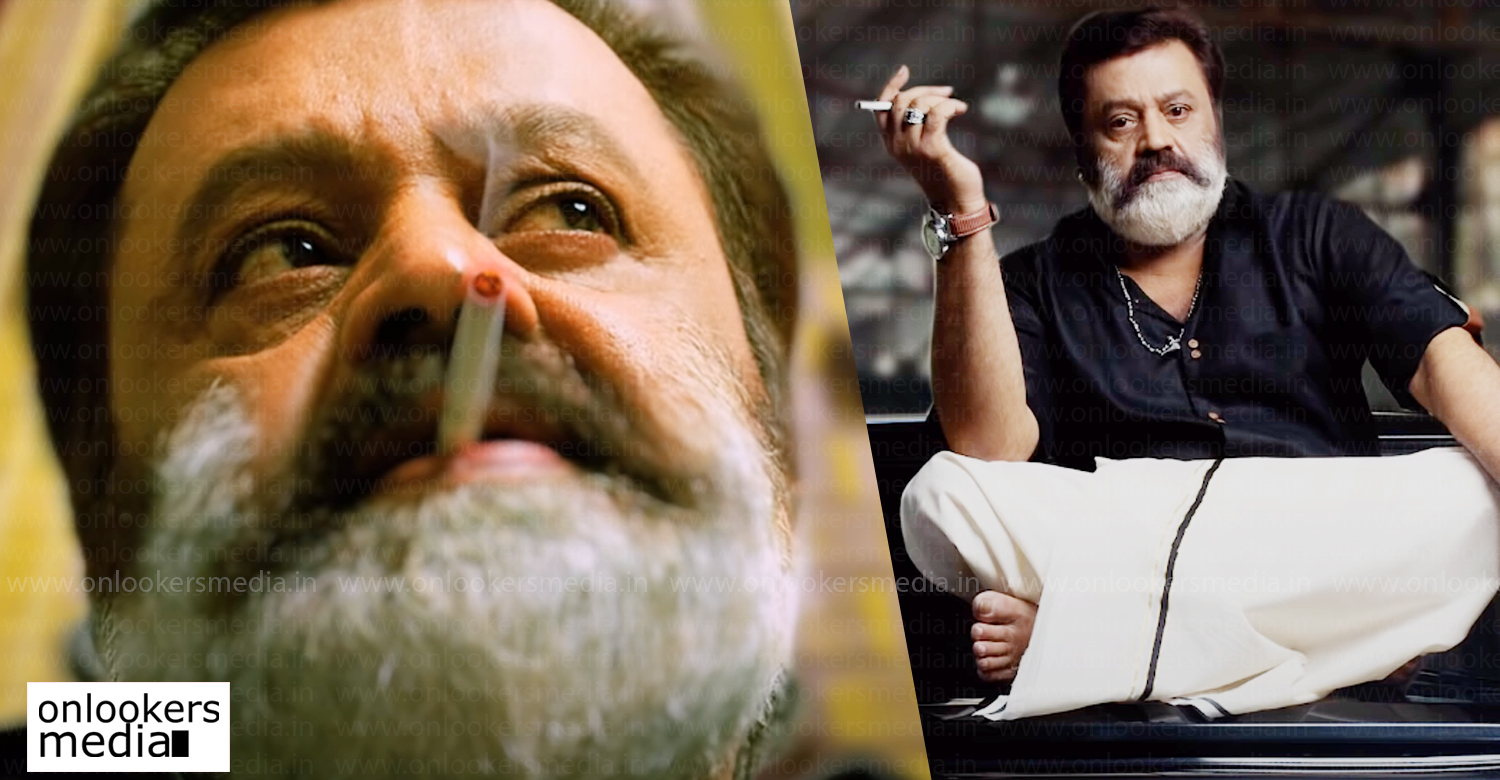 Suresh Gopi’s 250th film has already created a buzz. The film’s announcement followed by the motion poster release has clearly excited the Malayali cinephiles. Mathew Thomas is making his directorial debut with this film. It is scripted by Shibin Francis of ‘CIA’ and ‘Paavada’ fame and produced by Tomichan Mulakuppadam.

According to director Mathew Thomas, ‘SG 250’ (tentative title) is an action-cum-family drama. The film has Suresh Gopi playing a Pala-based ‘achayan’ character named Kaduvakunnel Kuruvachan. Apart from the mass and larger-than-life moments, the film will also give importance to family sentiments and bonds to attract the family audience.

The makers are hoping to make a film that does complete justice to Suresh Gopi’s stardom. On the technical front, Shaji Kumar will be handling the cinematography and music will be composed by Harshvardhan Rameshwar of ‘Arjun Reddy’ fame. Due to the Covid-19 situation, casting is yet to be finalized.