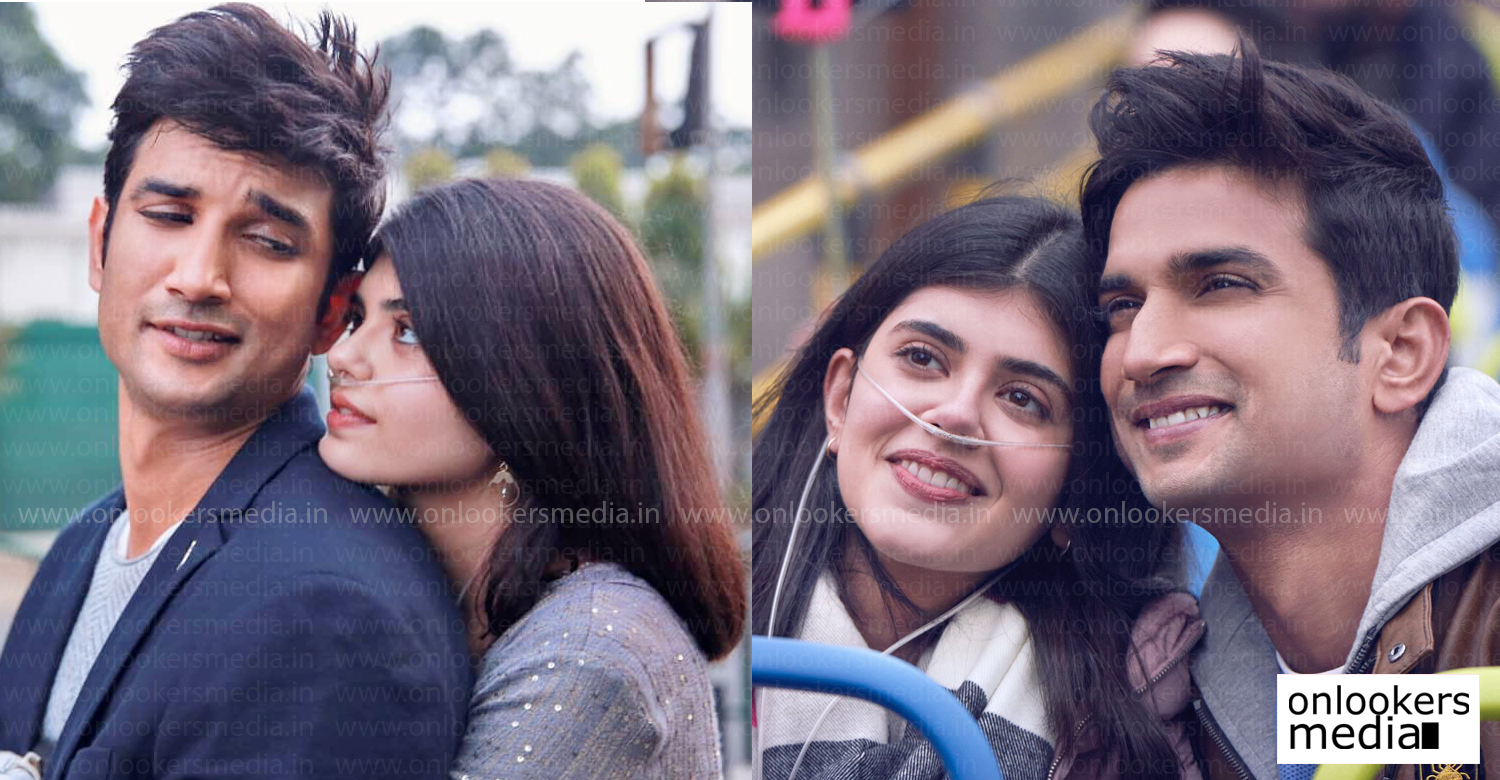 Sushant Singh Rajput’s last film ‘Dil Bechara’ got released last day in Hotstar. As a mark of respect to the late actor, Hotstar has made the film available for both subscribers and non-subscribers. Despite releasing amidst tremendous hype, the film has managed to satisfy the majority. Initial response has been overwhelmingly positive with many calling it a fitting farewell to Sushant.

‘Dil Bechara’ is the official remake of the popular English film ‘The Fault In Our Stars’. It is directed by Mukesh Chhabra. The story is about two teenagers who fall in love after meeting at a cancer support group. Sanjana Sanghi is paired with Sushant Singh in the film. Saswata Chatterjee, Swastika Mukherjee and Sahil Vaid have done important supporting roles. Saif Ali Khan is also there in an extended cameo.

AR Rahman’s music is said to be the true soul of ‘Dil Bechara’. The maestro has delivered a stupendous soundtrack for the film. Sushant’s charminv performance and his chemistry with Sanjana is also being lauded. Going by the opening response, the film is expected to have a dream run in Hotstar.

Deepika Padukone paid a whopping remuneration of Rs 20 crore for Prabhas 21
Vetrimaaran confirms committing a film with Vijay!
To Top