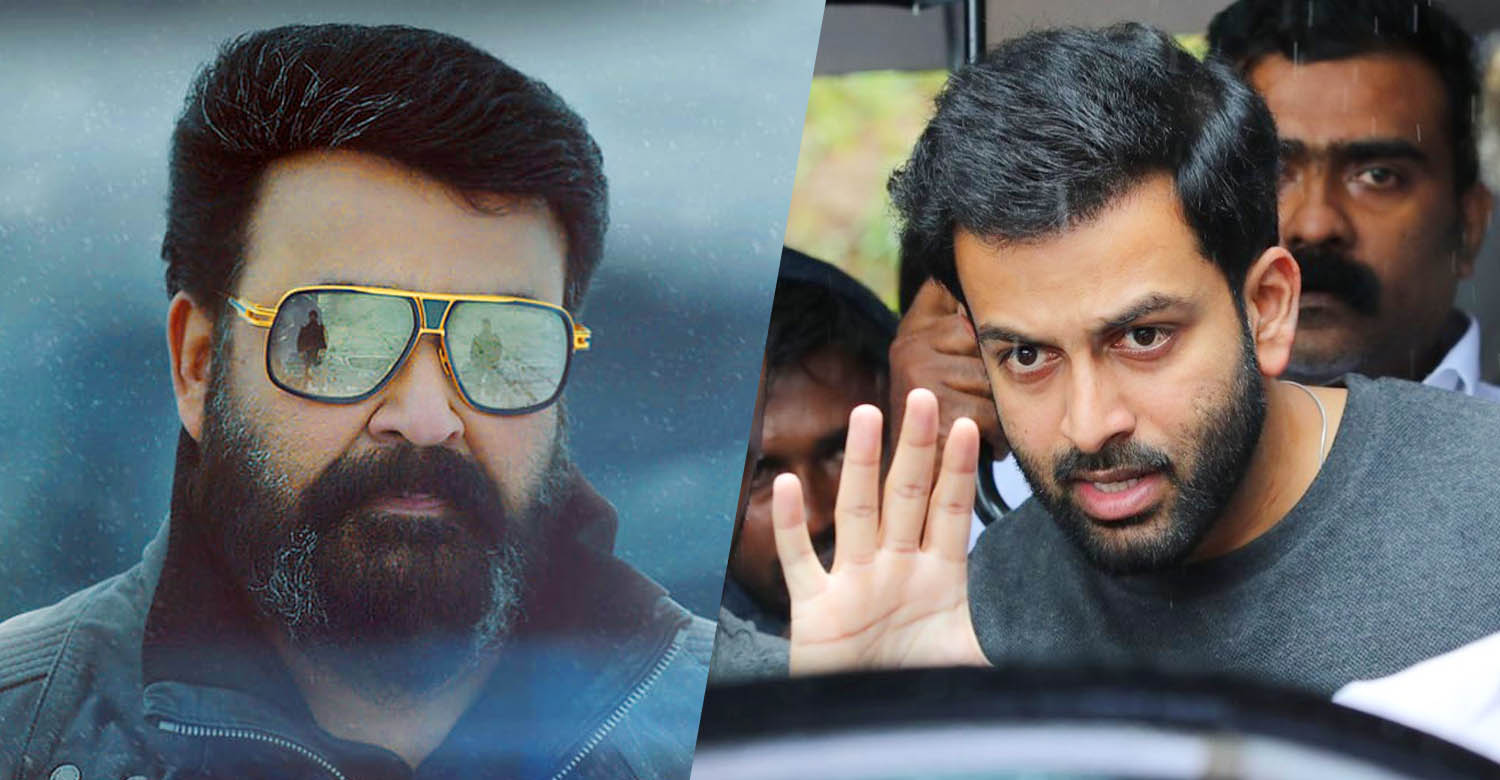 Talks on to make Lucifer as an 8-episode miniseries in Hindi, reveals Prithviraj

Prithviraj’s directorial debut ‘Lucifer’ is still a much-talked about film. Starring Mohanlal in the lead, the film was a huge commercial success and its second part has already been announced. Scriptwriter Murali Gopy had earlier said that ‘Lucifer’ was originally planned to be made as a web series but they later opted to do it as a feature film. They have now got another opportunity to make it in a series format.

In a recent interview, Prithviraj revealed that discussions are underway to make ‘Lucifer’ as an 8-episode miniseries in Hindi. He also added that since the producers are keen that he should direct the project, he might take it up.

“My writer Murali Gopy designed it and I was part of developing it. The film itself was initially conceived as a series. I’m going to break the news to you exclusively: there are discussions about making Lucifer as an 8-episode miniseries in Hindi. The challenge is for me to find the time. I’m happy with someone else making the film but they are not. So, let’s see.

Right from the beginning, we knew the story arc from the beginning till the end of the third part. Initially, we planned it as a three-part streaming series. We then made a feature film, ‘Lucifer’, out of the first season. Now, we have decided to make feature films with the original material from season two and three.”