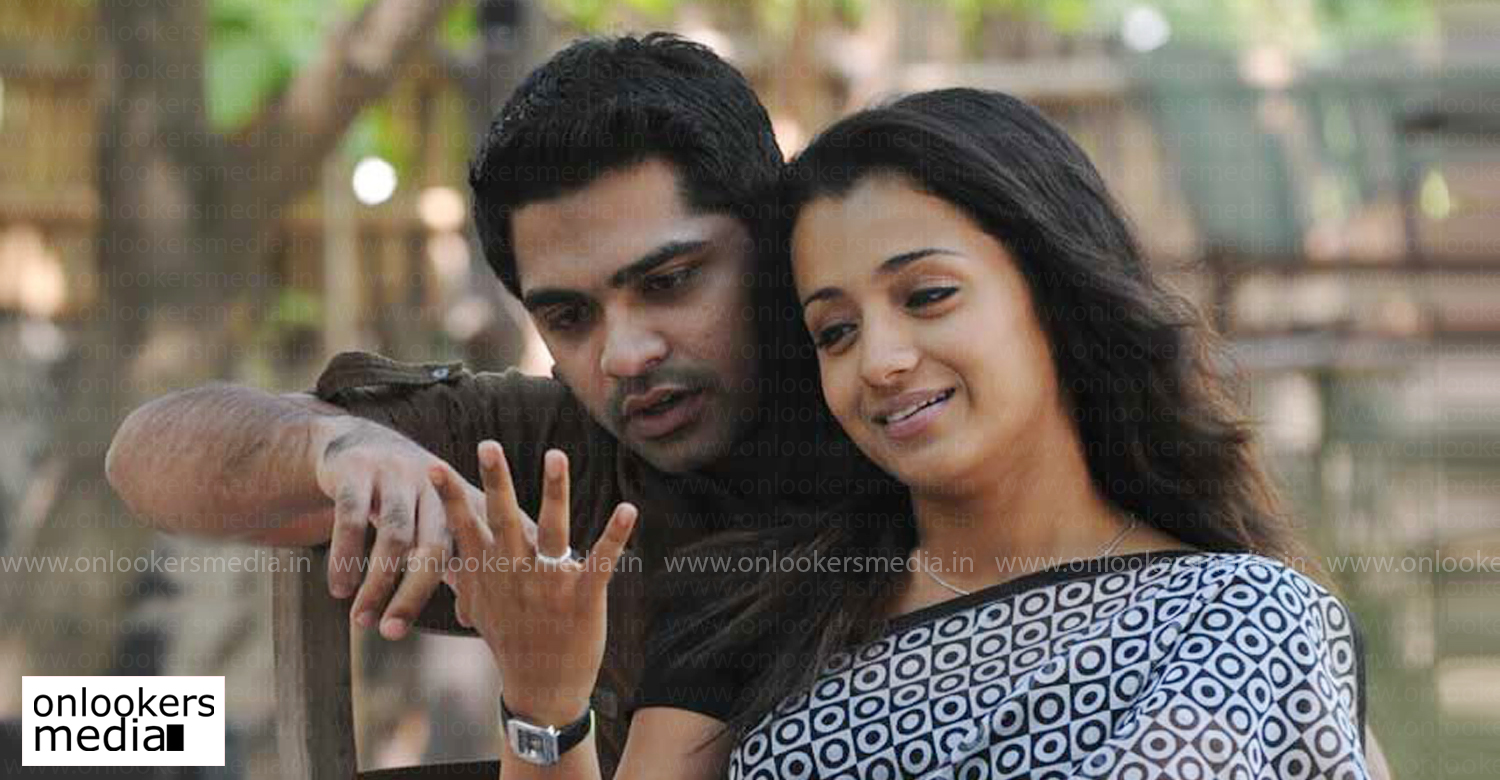 Tamil stars Simbu and Trisha to get married?

Tamil star Simbu has been controversy’s favorite child for long. The actor has also been involved in multiple relationships in the past; most famous of them being the ones with his former co-stars Nayanthara and Hansika Motwani. Fresh set of rumours suggest that Simbu is in a relationship with actress Trisha and the two might get married soon.

Simbu and Trisha have acted acted together in films like ‘Alai’ and ‘Vinnai Thaandi Vaaruvaaya’ (VTV) Their fabulous chemistry in ‘VTV’ was widely appreciated. More recently, during the lockdown days, the two came together for a short film titled ‘Karthik Dial Seytha Yenn’, in which they reprised their respective roles from ‘VTV’. Though they did not have any combination scenes in it, the chemistry was still great.

Both Simbu and Trisha are yet to react to the news of them getting married. It is highly likely that this might fade away as one of those baseless rumours.

Stay tuned to this space.

Fahadh Faasil to join Mani Ratnam’s web series?
SN Swamy reassures that CBI 5 will be the best ever thriller film in Malayalam!
To Top