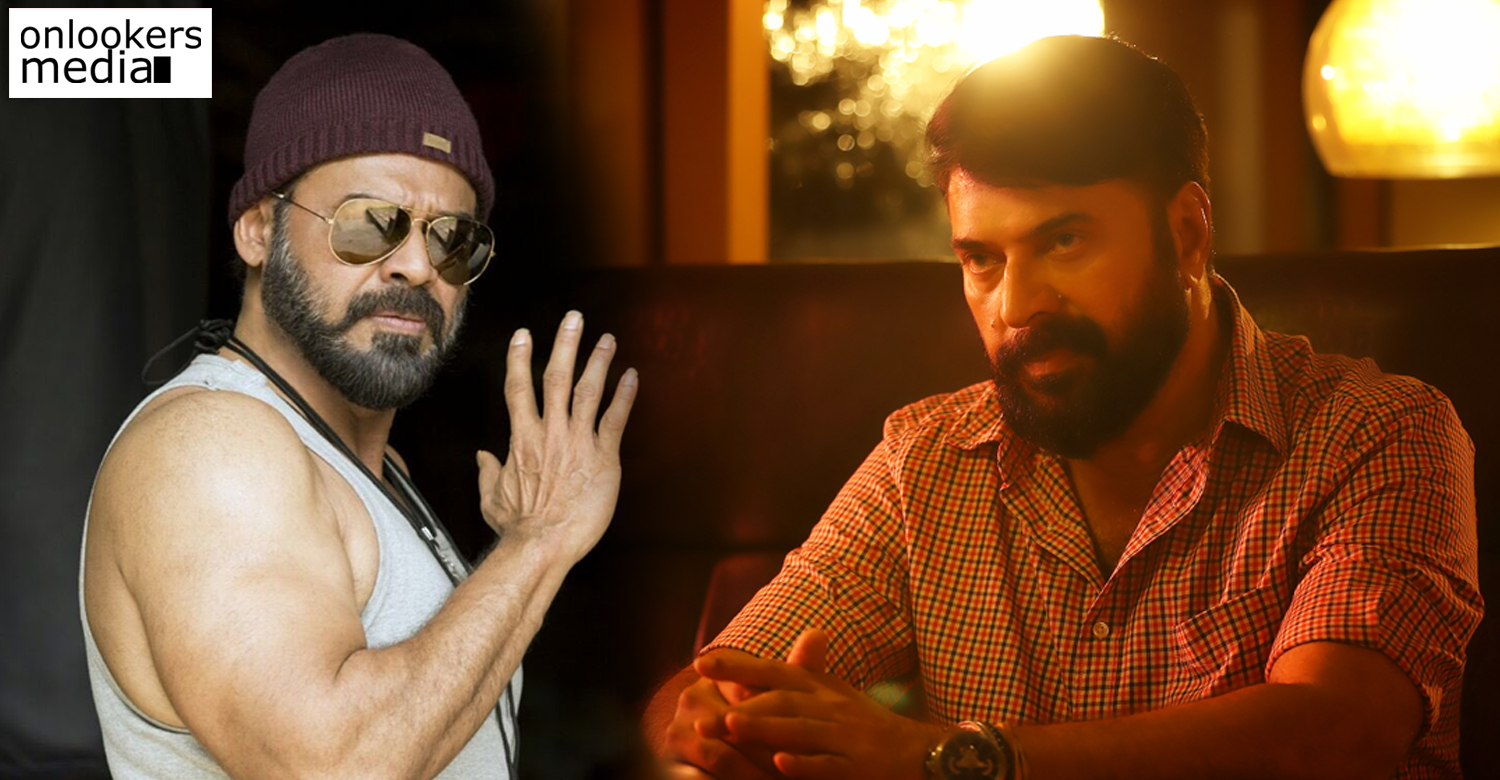 Megastar Mammootty’s The Great Father is one of the biggest blockbusters of the year. Releasing in March, the movie opened to sensational figures and soon emerged as Mammootty’s highest grossing film ever. This Haneef Adeni directorial was a raging success among the megastar fans who celebrated the movie like never before.

If reports are to be believed, Telugu superstar Venkatesh Daggubati has shown interest in remaking the movie in Telugu. Of late, the actor has been doing a lot of remakes. He remade Mohanlal’s 2013 blockbuster film Drishyam in Telugu as Drushyam. Earlier this year he also starred in Guru, the Telugu version of Madhavan’s superhit Tamil film Irudhi Suttru.

Reportedly, Venkatesh is mighty impressed with The Great Father and is in talks with a couple of directors for remaking the movie. It is a stylish revenge story with an endearing-father daughter relationship. Since the issue discussed is can be placed in any milieu, the movie will certainly to the Telugu audience.

The Great Father was a huge commercial success, so the makers of the Telugu version have a tough job ahead of them to repeat the success. Mammootty, Arya, Baby Anikha, Sneha and Malavika Mohanan played major roles in TGF.
The movie’s Telugu version is still in early stages, so more details are expected to be updated in the coming weeks.