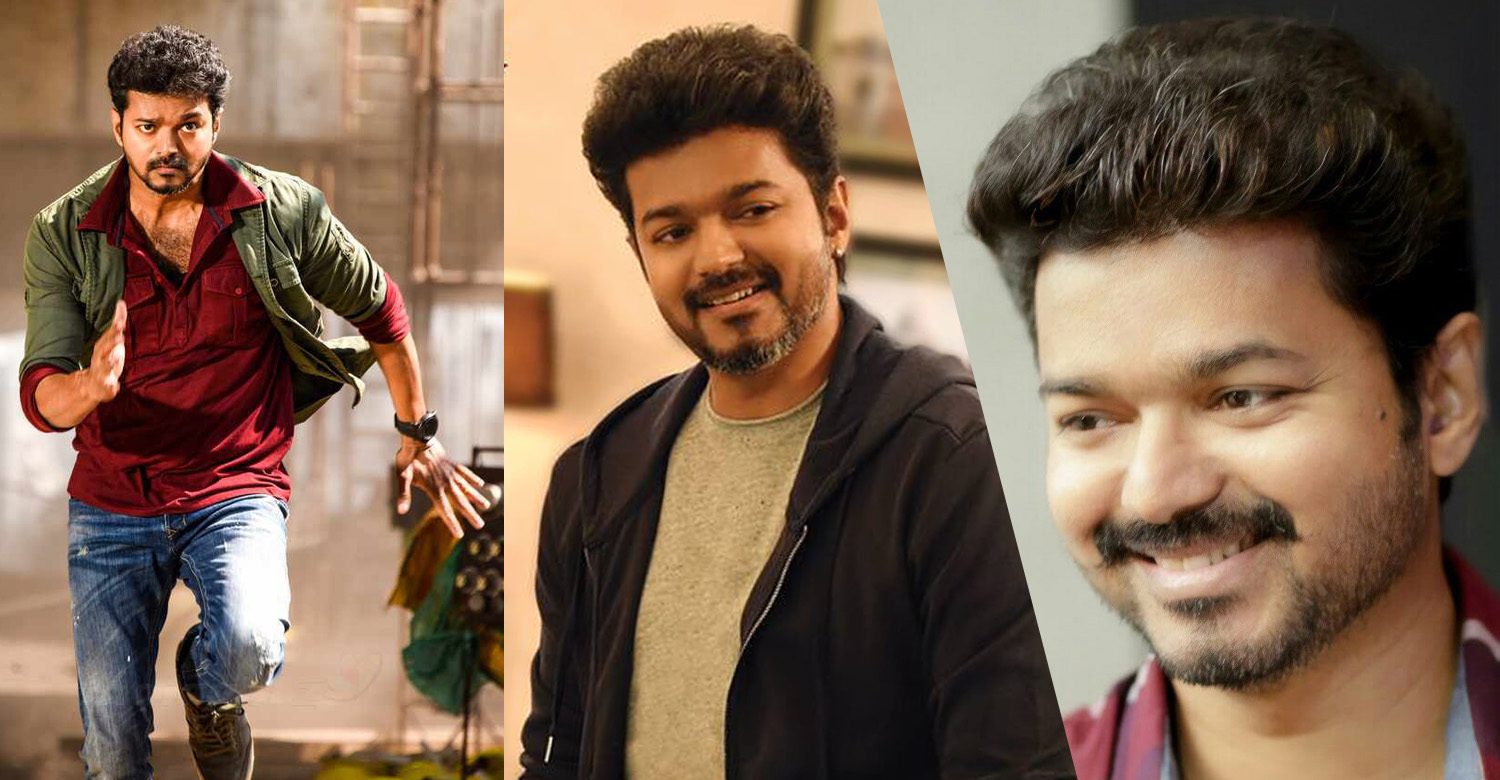 As we already know, Vijay’s next will be directed by Atlee and produced by AGS Entertainment. Pre-production works for the movie are progressing in full swing. As per trustworthy reports, Thalapathy 63 (working title) will be officially launched with a special pooja on January 20. Shoot will be commencing the next day, from January 21. The makers are eyeing a Diwali 2019 release.

Thalapathy 63 marks Vijay’s reunion with director Atlee after the blockbuster success of ‘Theri’ and ‘Mersal’. Unlike their earlier films, that were regular commercial potboilers, this upcoming film belongs to a genre that Vijay hasn’t attempted before. It is said to be a sports drama and Vijay is reportedly playing the role of a woman’s football team coach.

Reports suggest that Vijay has already started working on his physique to achieve a sportsman’s look. Fans are expecting to see Vijay in a never-before-seen getup in the film. ‘Thalapathy 63’ has Nayanthara as the female lead. Vivek is also playing a major role in the movie.

Confirmed: Gokul Suresh is also part of Irupathiyonnam Noottandu
Rajinikanth’s next with AR Murugadoss to start rolling from next month
To Top