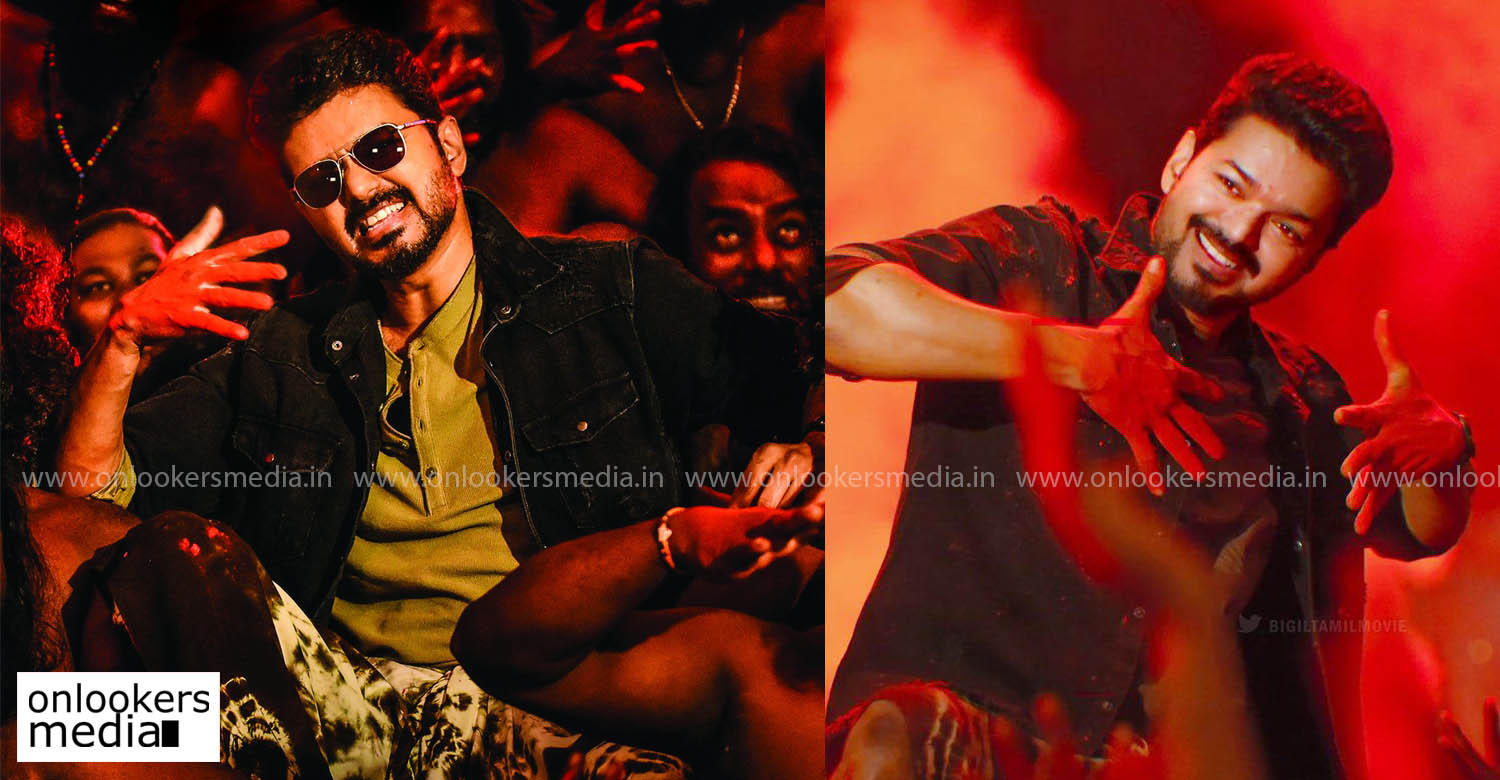 Vijay’s next film, which has been tentatively titled as Thalapathy ’65’, is gearing up to go on floors. Nelson Dilipkumar of ‘Kolamavu Kokila’ fame is directing the film. It has been learnt that shoot will begin from the first week of May. Dance choreographer Jani tweeted that they will be starting shoot with a super crazy song and rehearsals for the same will begin on April 24.

‘Thalapathy 65’ produced by Sun Pictures is planned as a pan-Indian project. It is touted to be a big-budget action thriller. Pooja Hegde of ‘Ala Vaikunthapuramuloo’ fame has been roped in as the female lead. She is making her comeback to Kollywood 9 years after she debuted with the Mysskin-film ‘Mugamoodi’.

‘Thalapathy 65’ has Anirudh Ravichander as the music director and cinematography by Manoj Paramahamsa. The makers are expected to reveal complete details about the cast and crew before shoot begins.