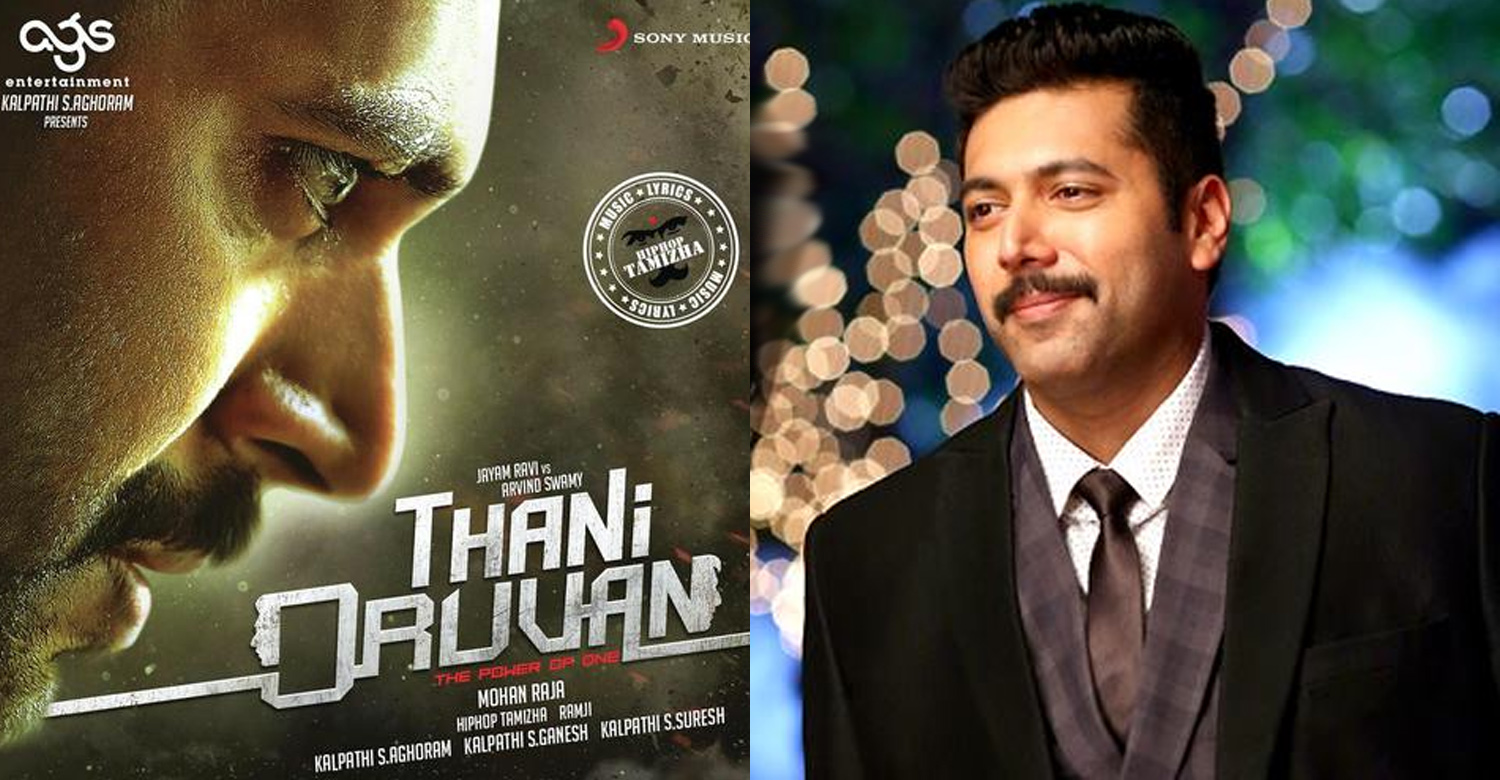 After Thani Oruvan, Jayam Ravi to team up with his brother Mohan Raja once again!

Director Mohan Raja’s last release Velaikkaran, starring Sivakarthikeyan and Fahadh Faasil, has emerged as a critical and commercial success. The movie was released on December 22 as a Christmas release and won widespread appreciation for the relevant social message it discussed. Velaikkaran is the director’s second successive blockbuster after Thani Oruvan.

In a recent interview, Mohan Raja’s brother, actor Jayam Ravi spilled beans that they would be joining hands for his 25th film. The brothers have previously worked together in several films. In fact, Mohan Raja was the one who launched Ravi through his 2003 film Jayam, which was also his directorial debut.

Later, they teamed up for films like M Kumaran Son Of Mahalakshmi, Unnakum Ennakum, Thillalangadi and Santosh Subramaniam. Their last film was Thani Oruvan, which was released in 2015. All these films have been hits and they are one of the most successful actor-director duos in Kollywood, at present

Jayam Ravi has confirmed that talks are on with Mohan Raja to direct his 25th film. The actor’s 23rd film is a sci-fi action venture ‘Tik Tik Tik’, which is all set to storm screens on January 26. His 24th film has been titled as ‘Adanga Maru’, which is being directed by debutant Karthik Thangavel. He is also starring in Sundar C’s fantasy epic film ‘Sangamithra’, planned to go on floors this May.

Mohan Raja is said to be currently working on the script of his new film for Ravi. But it is still not known whether the new film of Mohan Raja – Jayam Ravi duo will be a sequel to Thani Oruvan or an entirely different script. Let’s wait for an official word.

2.0 theatrical rights bagged by August Cinema for a record amount?
Mammootty suggested Anson Paul to play his brother in Abrahaminte Santhathikal!
To Top