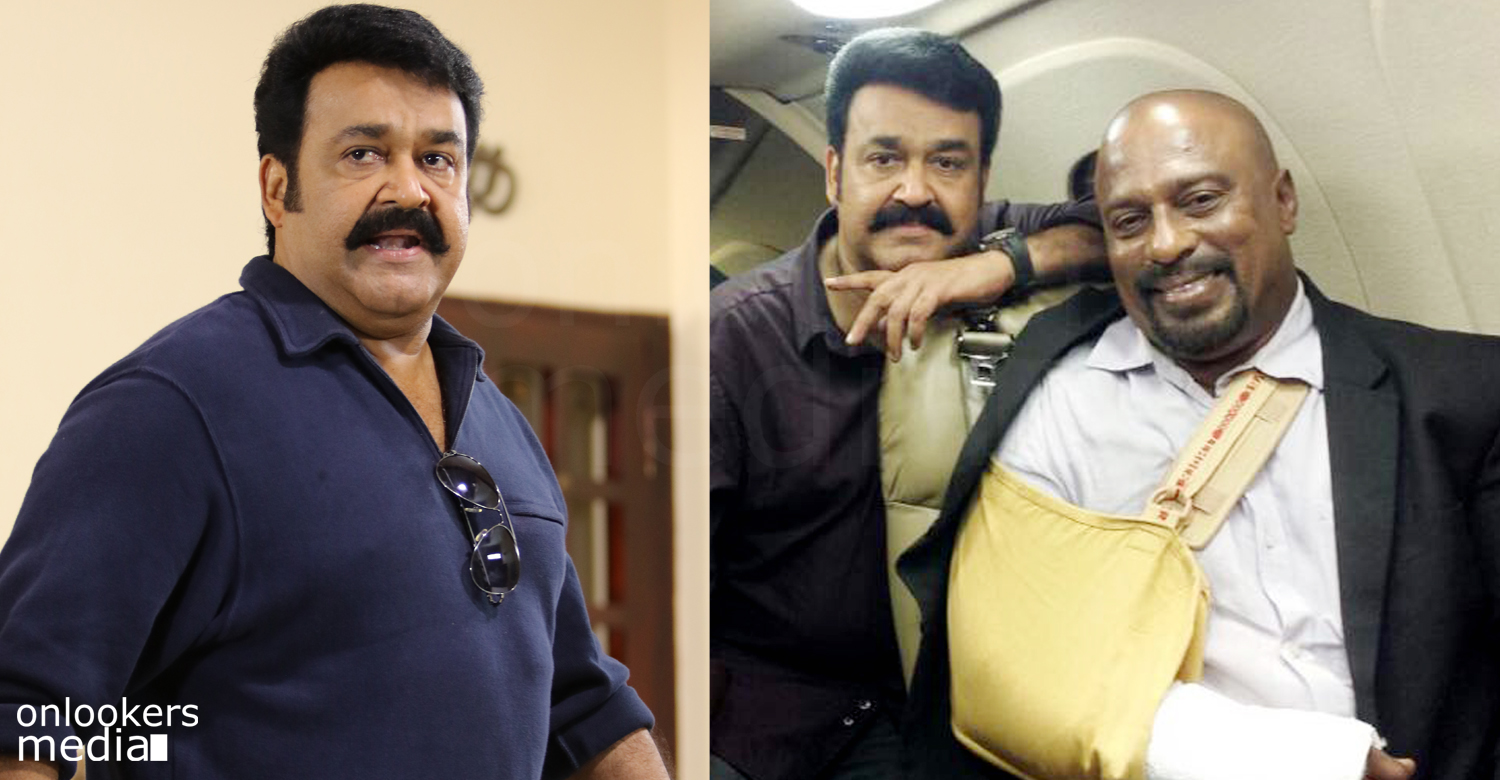 Mohanlal- Ranjith team’s much awaited feature film Loham is all set to weave its magic on spectators from the 20th of August this year and the buzz around the film going sky high as well. People are expecting an exciting one from this great team which always gave them great films and in the financial way of things they are a pair which gives record breaking success in Mollywood. Actor Abu Salim is doing an excellent character in this flick and he will be seen with Mohanlal throughout this film. His character name is said to be ‘Aman’ and it has the potential to become a turning point in this actor’s career as per reports.

Abu Salim says that this was a positive character for him after a long time and had high hopes on this one. But the actor did not had enough words to praise Mohanlal who is the hero of the film. Abu Salim says that he and Mohanlal were gym partners during the shoot of the film and the effort and dedication Mohanlal has shown to play the character in this film is unbelievable, that too in this age it is unparallel and no other actor from Mollywood could even dream of matching that dedication level of Mohanlal.

Mohanlal is popular all around india not only as the best actor in our country or the biggest star in Kerala but also for his unbelievable commitment and dedication level to make the character he plays perfect. He goes to any extent and takes all the risks to make a character perfect and even at this age, he is 55 now, he has not used dupes or assistants to perform stunts and adventurous scenes. He is passionate about what he does and he does everything with his whole heart. That is what makes him the best out of the best.

Abu Salim said that Loham will have great action sequences featuring Mohanlal who is considered the best in action sequences in Mollywood. Abu Salim also said that this is going to be one of the best movies of Mohanlal-Ranjith team and will be a sure bet at box office as well.