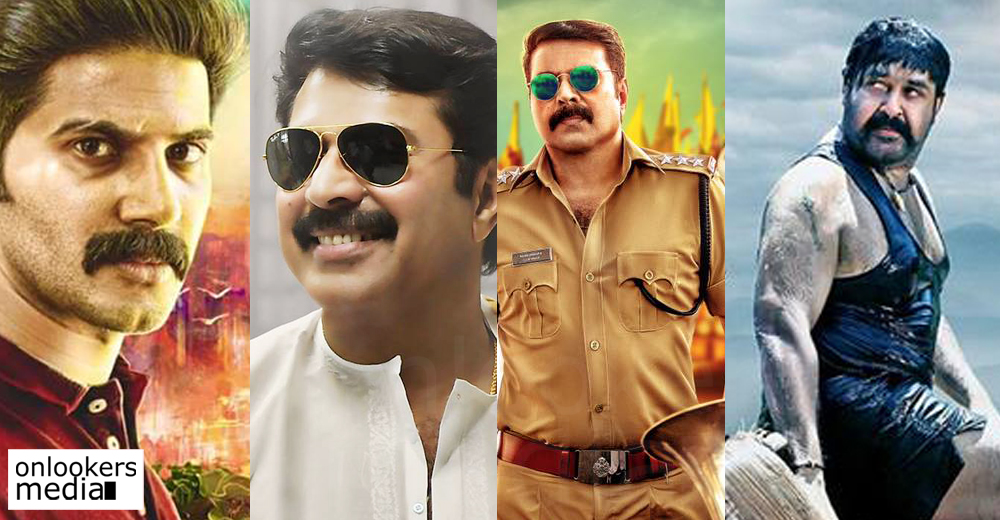 Thoppil Joppan is the upcoming film of Mega Star Mammootty directed by Johny Antony. The film is all set to release on the 7th of October this year and the first teaser of the movie has been released last day. The teaser does not had Mammootty in it and it only have the character played by Mamta Mohandas in it.

Still, the teaser got good reception from the audience and in 22 hour time, Thoppil Joppan teaser had recorded a view around 2.8 lakhs. It had surpassed the 24 hour views recorded by Dulquer Salmaan starrer Kammatipaadam teaser, which had got 2.6 lakh views in 24 hour time from its release time. Now, Mohanlal’s movie Pulimurugan’s teaser views and Mammootty’s own film Kasaba’s teaser views are in front of Thoppil Joppan teaser.

Now everybody is looking at Thoppil Joppan teaser to know that whether it will surpass the view count of any of the above mentioned teaser records set by Pulimurugan teaser and Kasaba teaser or not.