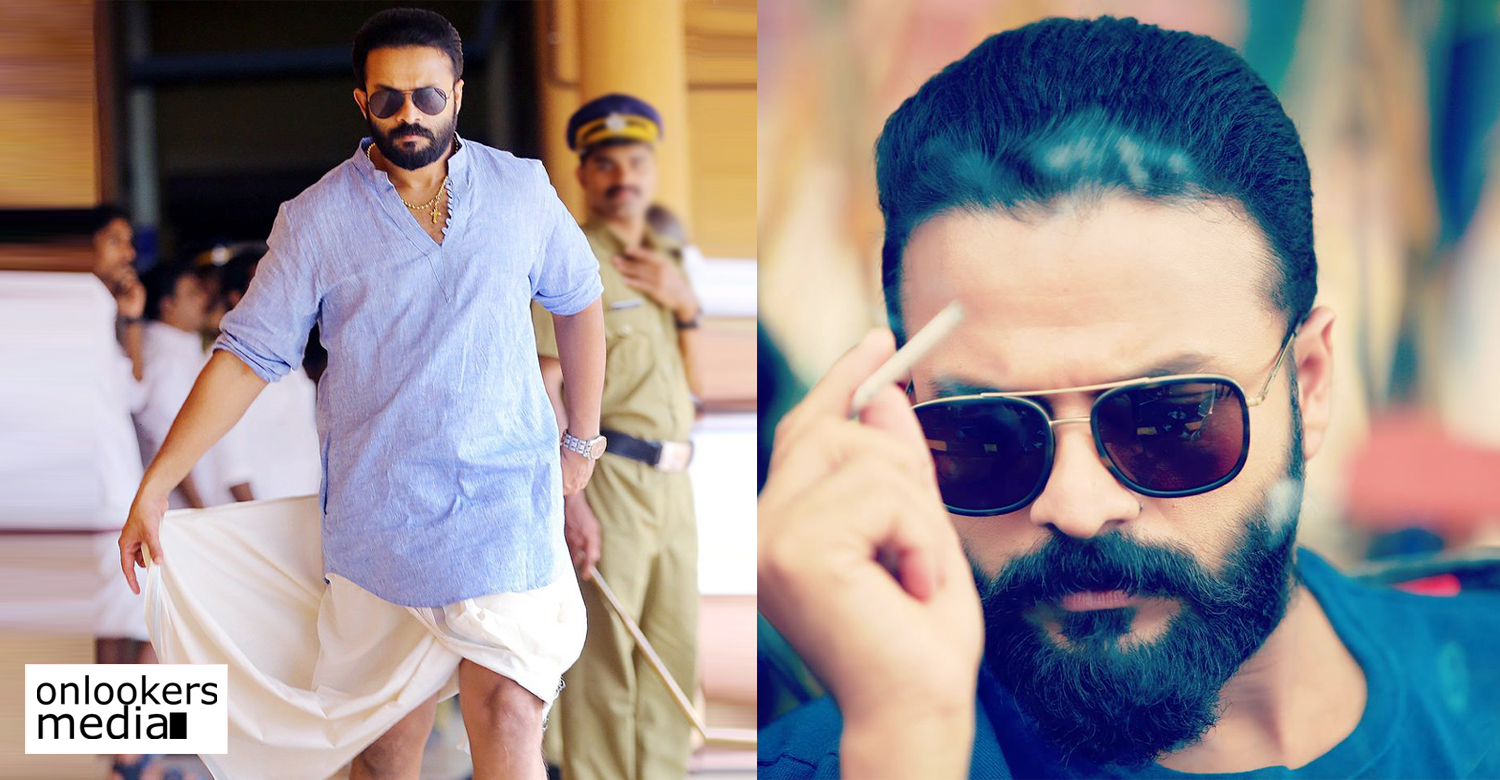 Shoot for Jayasurya’s new film ‘Thrissur Pooram’ is currently progressing. Rajesh Mohanan is directing the movie and it is being produced by Vijay Babu’s Friday Film House. Composer Ratheesh Vega is debuting as scriptwriter with this movie, which is touted to be an action-packed mass entertainer.

‘Thrissur Pooram’ is shaping up as the most expensive film in Jayasurya’s career. The film is structured just like the real Pooram festival. It is divided into several chapters each signifying the various stages of the festival. Jayasurya plays a larger-than-life character named Pulu Giri. Swathi Reddy to play the female lead. She plays Jayasurya’s wife in the film and hers is said to be a very important character.