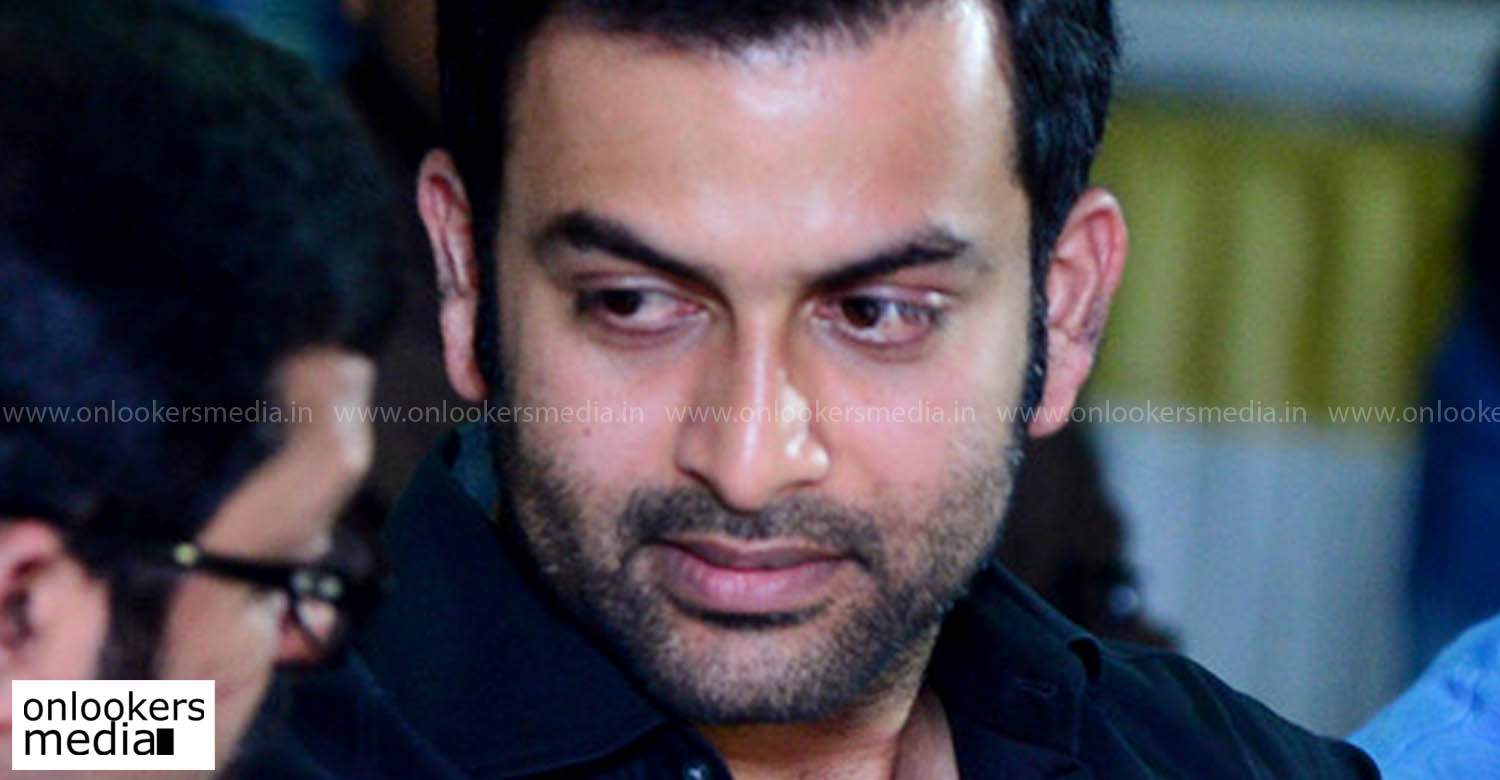 Tiyaan is one of the most anticipated Malayalam movies of the year. Written by Murali Gopy, the movie is directed by debutant Jiyen Krishnakumar. First look poster of the movie will be released tomorrow evening.

The makers have tightly guarded the movie and hence it has piqued the curiosity of the audience. Murali Gopy in a recent interview revealed that the movie is a socio-political drama set majorly in North India.

Almost 90% of the shoot was held in the Ramoji Rao Film City in Hyderabad. Some portions of the movie were also shot in Nasik, Pune and Mumbai.

Tiyaan is produced by Haneef Ahmed under his banner Red Rose Creations. It is a big budget movie made on an expense of over Rs 20 crores. The movie is scheduled to hit screens for Ramadan, this year.