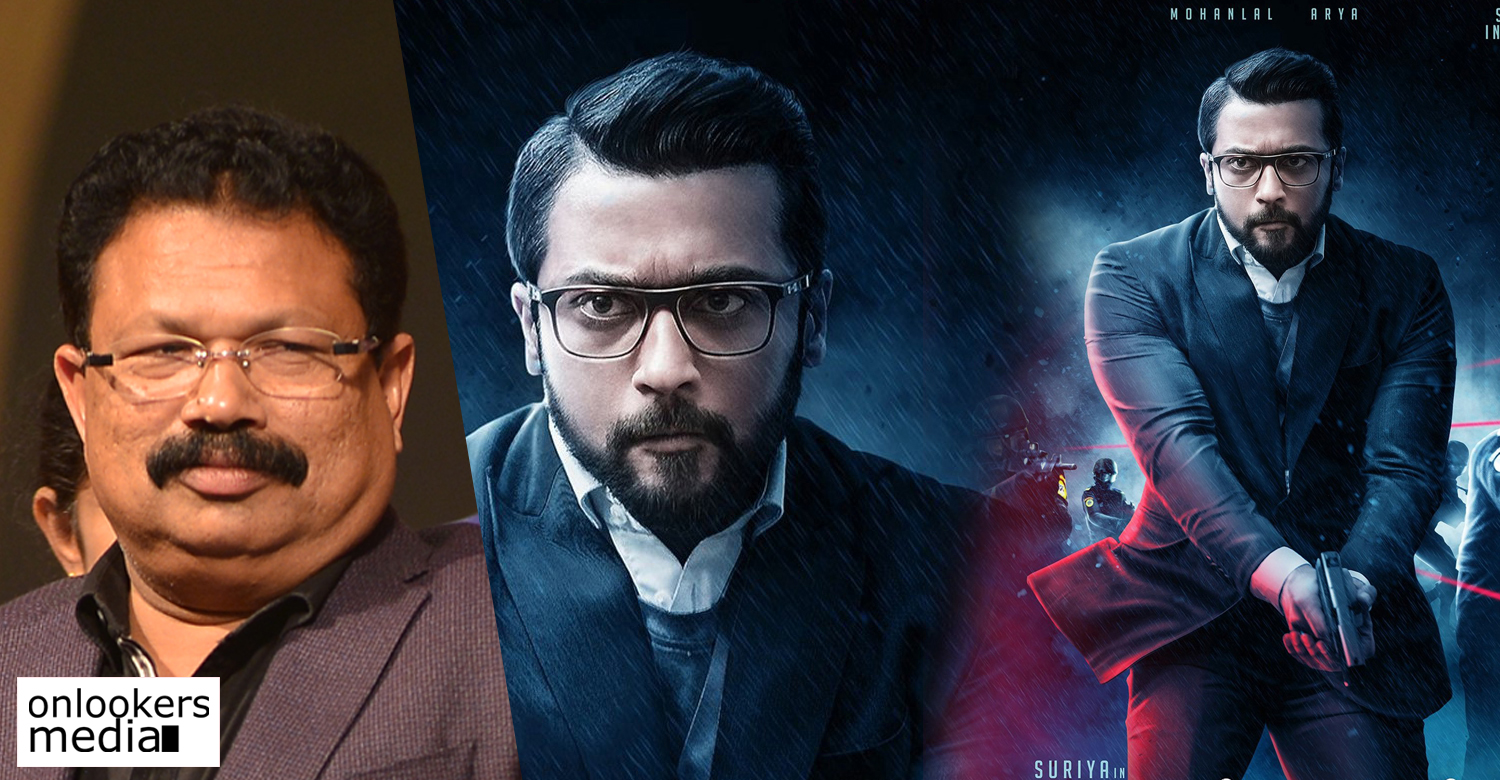 ‘NGK’, which hit screens last Friday, has already suffered a massive failure in Kerala. Suriya, who enjoys a big fan following in the state, has not been in the best of form of late. His last few releases have all failed to reap the desired results and NGK is the latest to join the list. With Mulakuppadam Films pulling out, it will be interesting to see who acquires the rights for ‘Kaappaan’ next.

‘Kaappaan’ directed by KV Anand is getting ready for release in August. The movie boasts of a stellar star cast lead by two of South cinema’s biggest stars – Mohanlal and Suriya. The two stars are coming together for the first time and naturally expectations are sky-high. Touted to be an action packed thriller, the movie has Mohanlal playing the Indian Prime Minister’s role while Suriya will be seen as a high-rank National Security Guard (NSG) officer.Arya, Sayyeshaa, Boman Irani, Shamna Kasim and Samuthirakani are also part of the cast. Lyca Productions is backing this big budget flick.