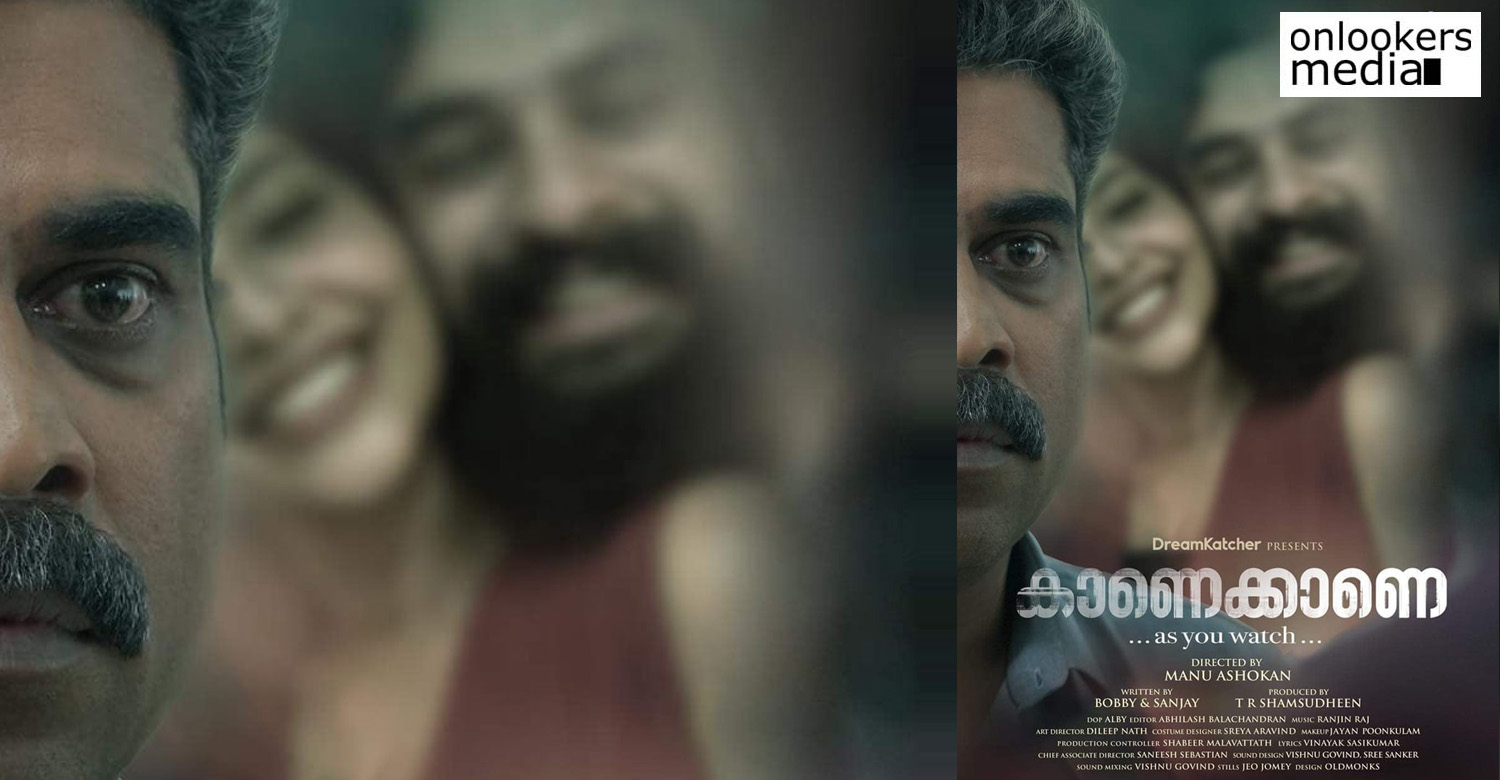 Sharing the poster in her Instagram handle, Aishwarya Lekshmi wrote,

Here’s the first look poster of my next #Kaanekaane , the Second outing from the director of #Uyare , Screenplay by one amongst the best writers we have in Malayalam industry today. Director of photography is a person I love to bits and wish I had around everyday. A brilliant music director , editor , and a technical side that gets the work done and how!!! And Ofcourse elated and a lil tensed to be sharing screen with some mind blowing , award winning performers. Glad that we are making a story about families for the families. ✨ Waiting to bring it you guys soon.

Unlike Manu Ashokan’s debut film ‘Uyare’, which was an inspiring story based on true events, ‘Kaanekaane’ is a fictional tale of real human relationships and emotions. On the technical front, the film has Alby Antony as the cinematographer and Abhilash Chandran as the editor. Ranjin Raj of ‘Joseph’ fame is composing the music. The film is being produced under the banner of DreamKatcher.