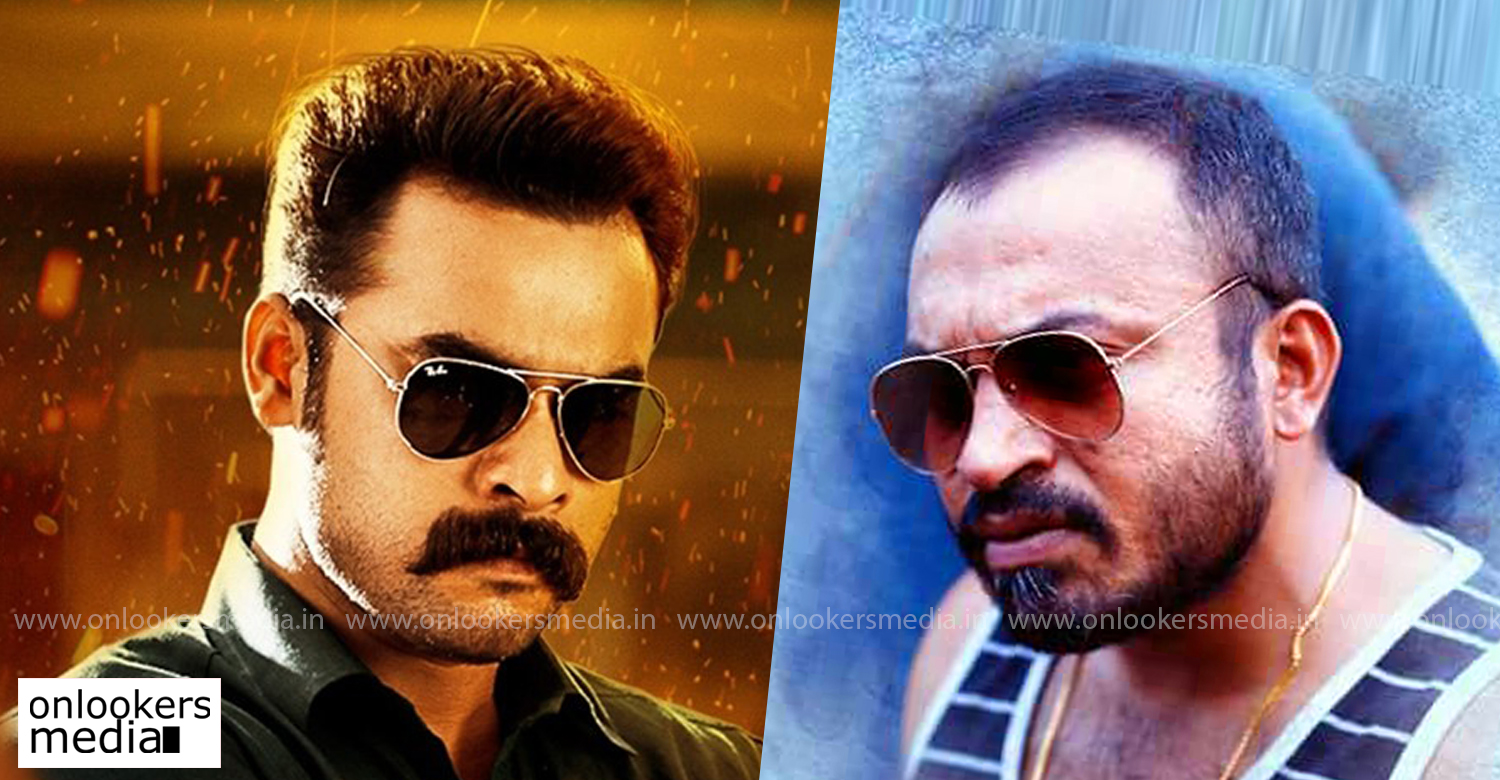 Tovino Thomas and Soubin Shahir team up for Thallumaala

Last day, it was announced that Tovino Thomas and Soubin Shahir will be coming together for a new film titled ‘Thallumaala’. A title poster has been released introducing all the crew members. Muhsin Parari is scripting and directing this film. Aashiq Abu and Rima Kallingal will be producing it under the banner of OPM Pictures.

‘Thallumaala’ will mark the first time coming together of Tovino Thomas and Soubin Shahir as leads. It will be interesting to see them perform together on screen. The film will have camera cranked by Jimshi Khalid of ‘Anuraga Karikkin Vellam’ fame. Sushin Shyam is the music director and Saiju Sreedharan, the editor.

‘Thallumaala’ is Muhsin’s second directorial venture. He had previously helmed ‘KL 10 Pathu’ and co-wrote ‘Sudani From Nigeria’ and ‘Virus’. The film also has Ashraf Hamza, the director of ‘Thamaasha’ as the co-writer. Shoot is likely to begin only next year as both Tovino and Soubin are busy with their prior commitments.