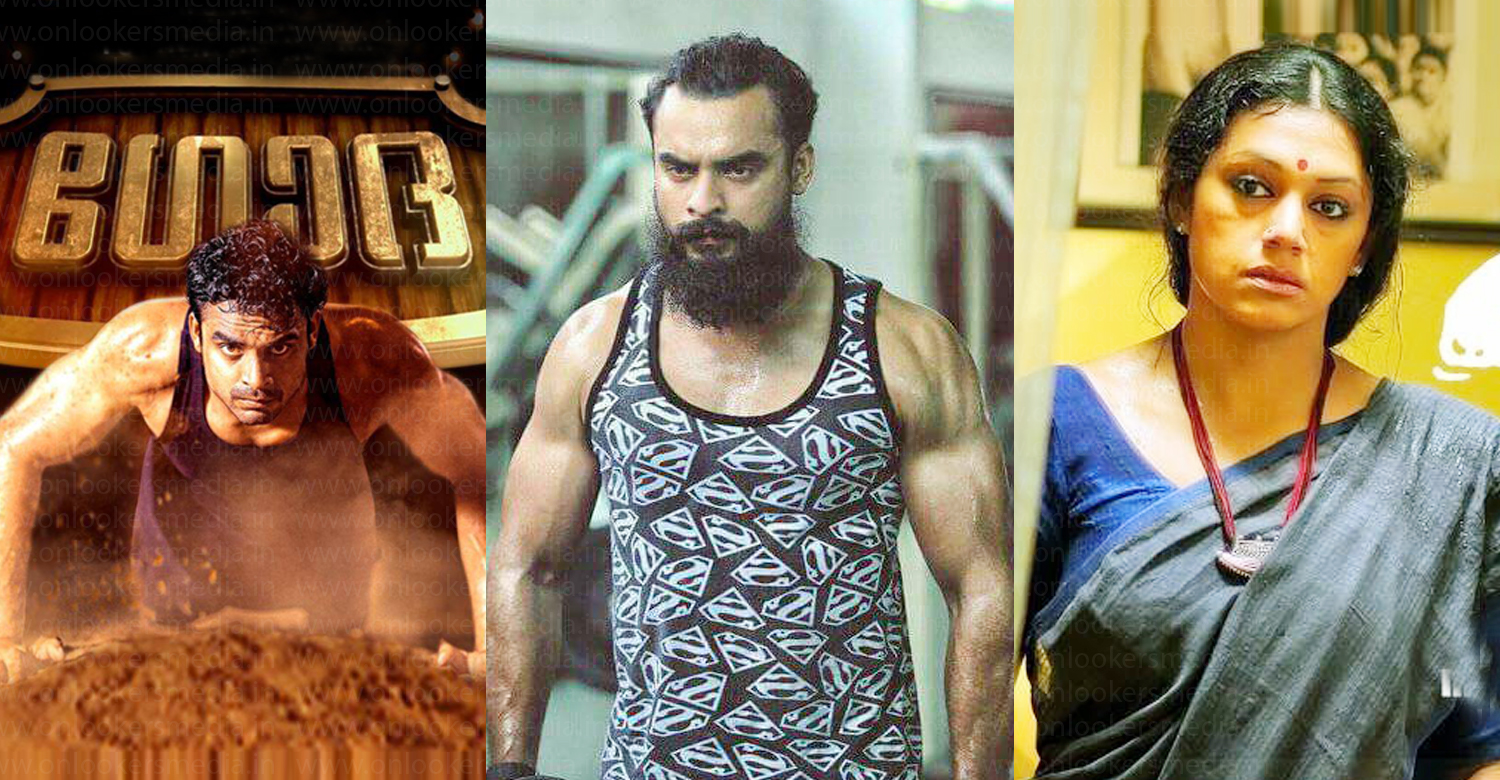 Rakesh Mantodi, the scenarist of ‘Thira’ and ‘Godha’, is turning a filmmaker. His directorial debut titled ‘Varavu’ has Tovino Thomas in the lead. Pradeep Kumar Pathiyara is producing the film under the banner of Pathiyara Entertainment Pvt Ltd. The production house last backed the superhit film ‘Aravindante Athidhikal’.

‘Varavu’ is scripted jointly by the film’s director Rakesh Mantodi, Saresh Malayankandi and popular lyricist Manu Manjith. Vishwajith, who is making his debut as a cinematographer with the Pranav Mohanlal starrer ‘Hridhayam’, will be cranking the camera for this film as well. Details regarding the genre, supporting cast and other crew members are expected to be formally announced before the film goes on floors. The makers are planning to shoot only next year.

Tovino Thomas meanwhile has few other projects lined up. After the Corona-crisis is over, he is expected to resume shooting for his multilingual superhero film ‘Minnal Murali’. ‘Ajayante Randaam Moshanam’ and ‘Kala’ are some of the star’s other announced projects.

Asha Sharath excited to be back as IG Geetha Prabhakar in Drishyam 2
Vaadivaasal has a killer script, confirms GV Prakash
To Top