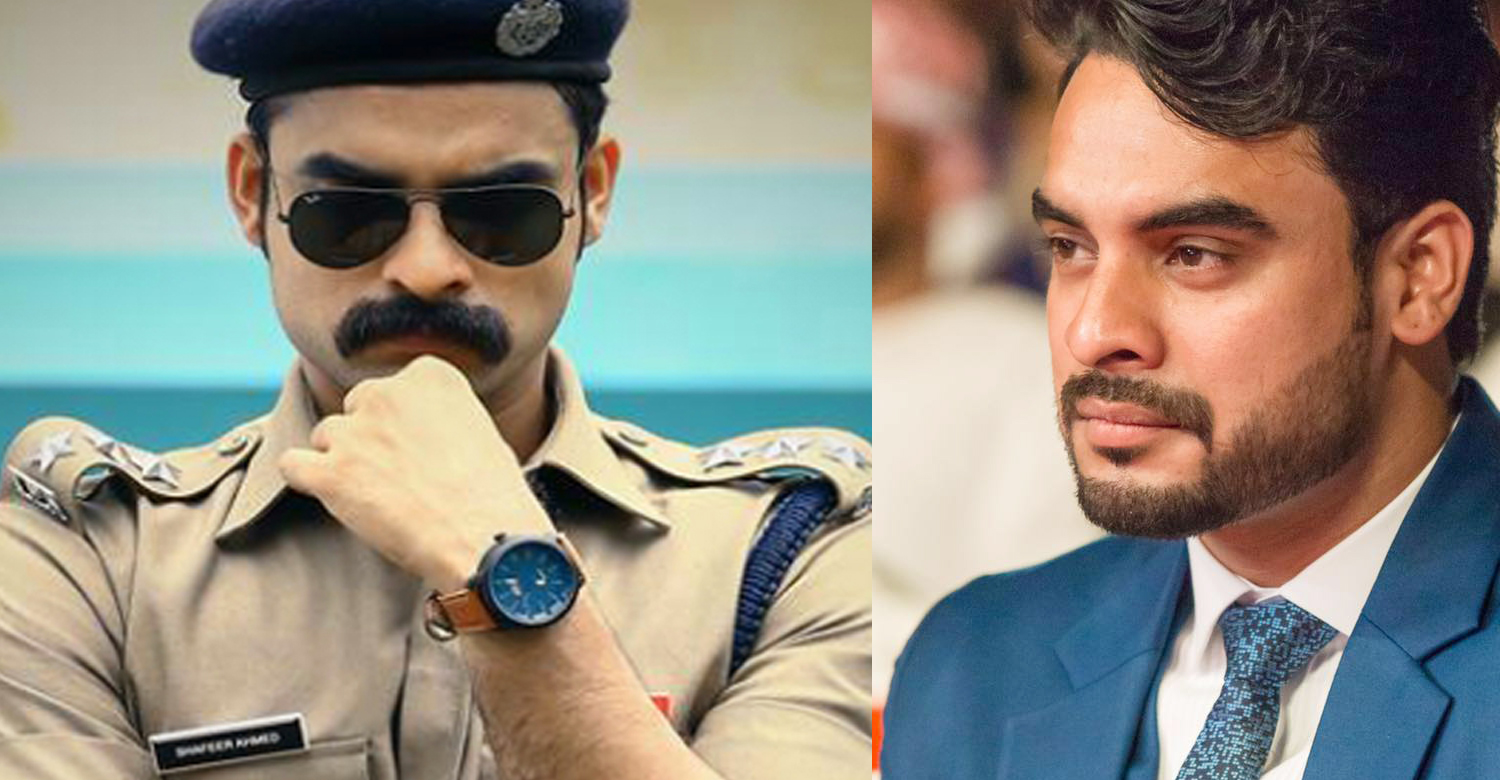 We has recently told you that Tovino Thomas’s next movie will be a dark comedy produced by popular Tamil actor Dhanush’s production house Wunderbar Films. This will be Dhanush’s debut production venture in Mollywood.

The yet to be titled Tovino starrer will be directed by Dominic Arun, who previously made the acclaimed noir short film Mrithyumjayam and also worked on the screenplay of Style starring Unni Mukundan and Tovino Thomas.

According to latest reports, Tovino will be playing a suspended police man in this movie. He previously acted as a police officer in Prithviraj’s Ezra as ACP Shafeer. However, his role in the latest movie will not be a typical police character. He is playing the role of Padmanabhan, a funny cop who is always accompanied by Balu Varghese’s character Joy who is also suspended from the police force.

Newcomer Neha Iyer and Shanthi are playing the female leads in this movie. Veteran actor Manoj K Jayan, Dileesh Pothen and Vijayaraghavan are also part of the cast.

His next release will be Godha, directed by Kunjiramayanam fame Basil Joseph. The movie is a wrestling drama in which Tovino is playing the role of Anjaneya Das, a wrestler.

The actor also has a slew of some other exciting projects in his kitty. He is playing the lead in Mollywood’s first time travel movie Tick Tock, directed by newbie Vivek Anirudh and has also signed for Aashiq Abu’s next.