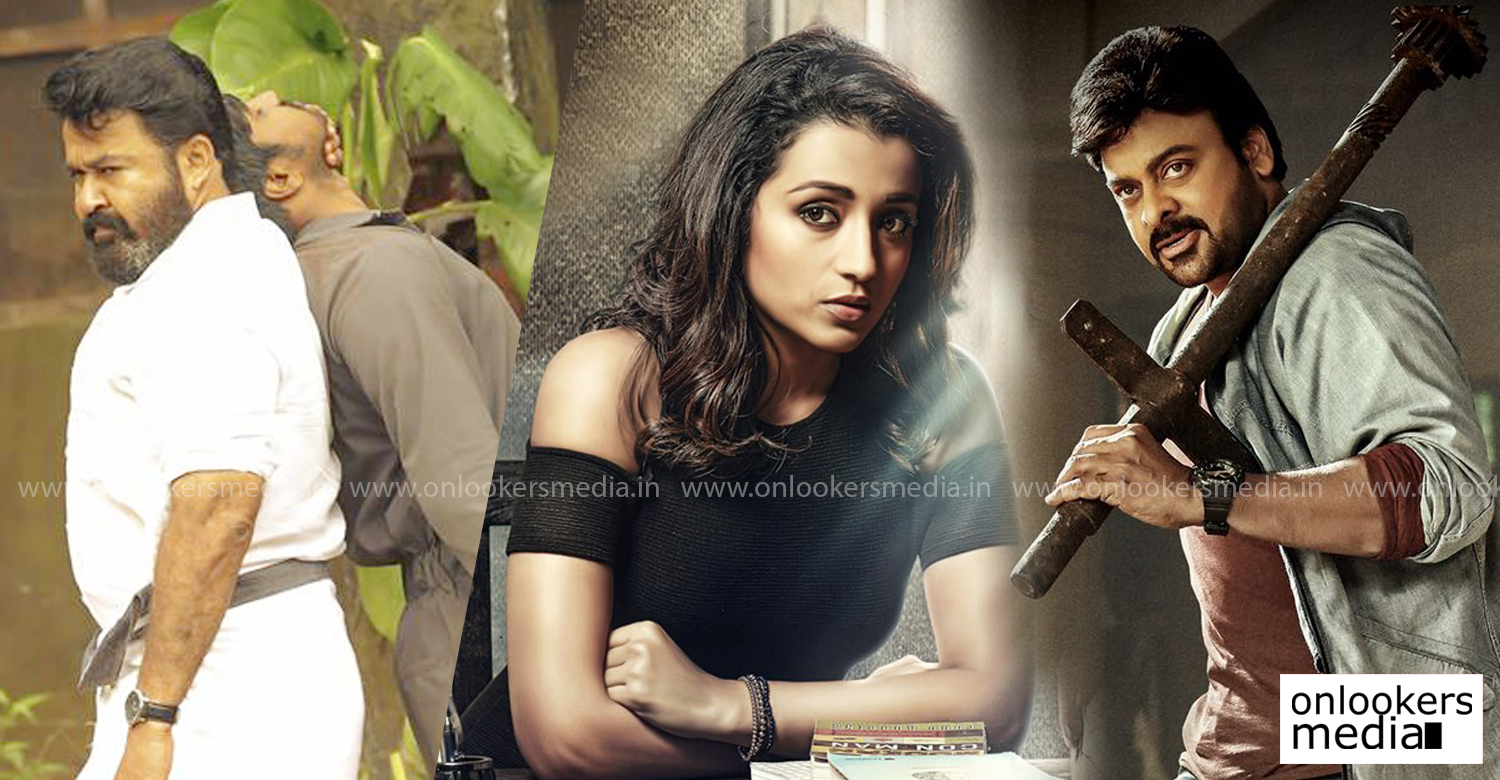 Trisha to play the female lead in Lucifer Telugu remake?

It is already known that Telugu superstar Chiranjeevi has acquired the remake rights of Malayalam blockbuster ‘Lucifer’. Chiranjeevi will be reprising the role played by Mohanlal in the original. While Prithviraj directed ‘Lucifer’, the Telugu remake will be helmed by Sukumar of ‘Rangasthalam’ fame. Chiranjeevi’s son, actor Ram Charan will be producing this big budget film.

Popular South Indian actress Trisha is in talks to play the female lead in the film. She is expected to reprise Manju Warrier’s character from the original. It is a powerful character that demands someone like a Trisha who can stand up with Chiranjeevi. Official confirmation regarding the same is still awaited.

Apart from the Telugu version of ‘Telugu’, Trisha also has a couple of other biggies coming up. She has been signed to play a major role in Mani Ratnam’s dream project ‘Ponniyin Selvan’ and a Malayalam film with Mohanlal, that will be directed by Jeethu Joseph.