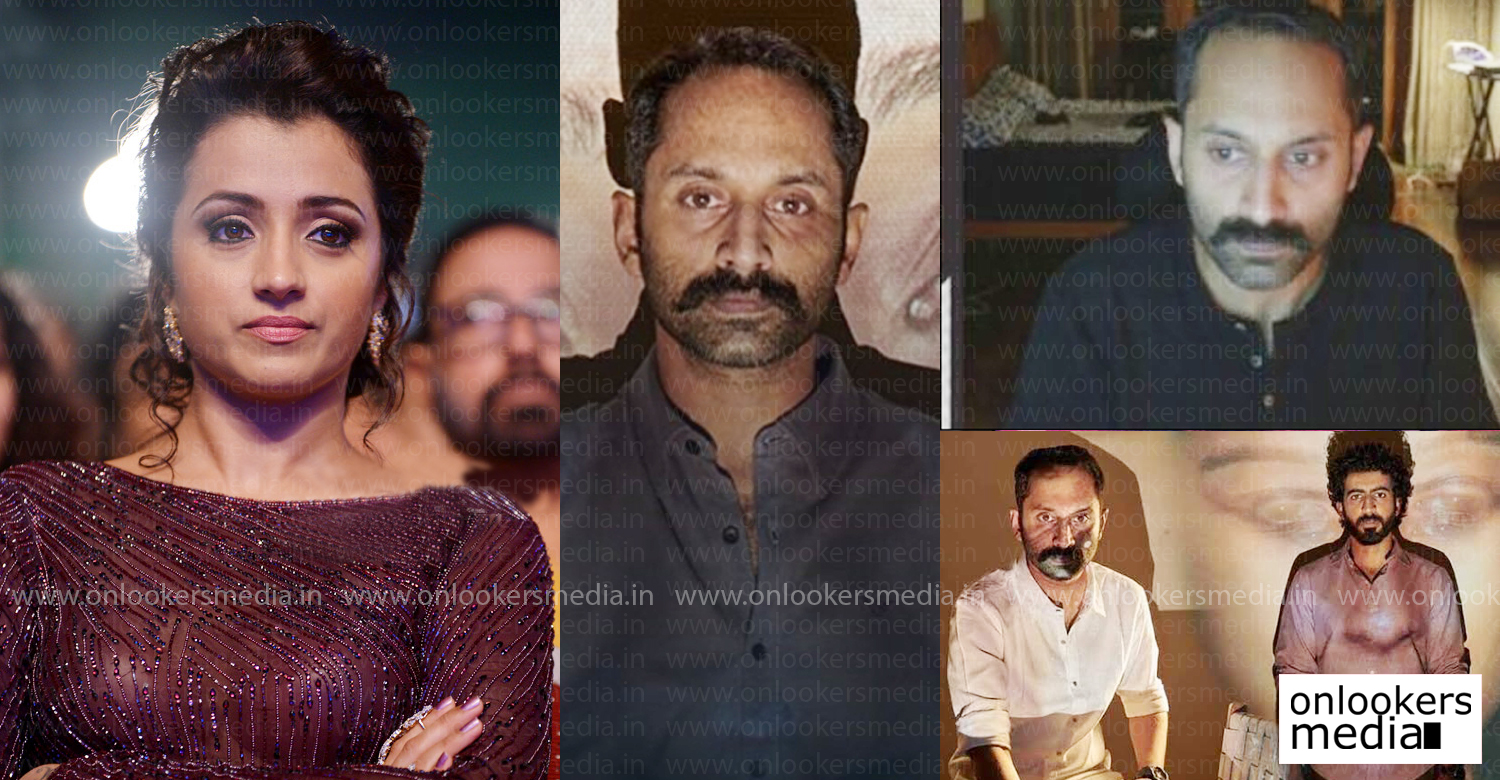 The recently released Malayalam film ‘C U Soon’ continues to garners excellent response. Since the film had a direct release on Amazon Prime, several non-Malayalis have watched the film and been impressed by it. Popular South Indian actress Trisha has rated it as the best film of the year. In her Instagram post, she also praised the performances of the actors.

‘C U Soon’ directed by Mahesh Narayanan is a virtual film, where much of the action happens through screens of computers and phones. Though the technique has been previously employed in some English films like ‘Searching’ and ‘Unfriended’, this is the first such attempt in Malayalam. The film was conceived and shot completely during the lockdown period.

Fahadh Faasil, Darshana Rajendran and Roshan Mathew play the lead roles in the film and the performances of all three actors have been highly appreciated. Though it is a thriller on a surface level, the film is also emotionally charged and speaks about a socially-relevant issue that needs to be addressed.

With critics and common audience unanimously praising the film, ‘C U Soon’ has already been declared as a blockbuster OTT release.

Malayalam film industry showers their love on Mammootty who turns 69!
Prithviraj and Supriya share lovely birthday wishes for their daughter Alankrita!
To Top