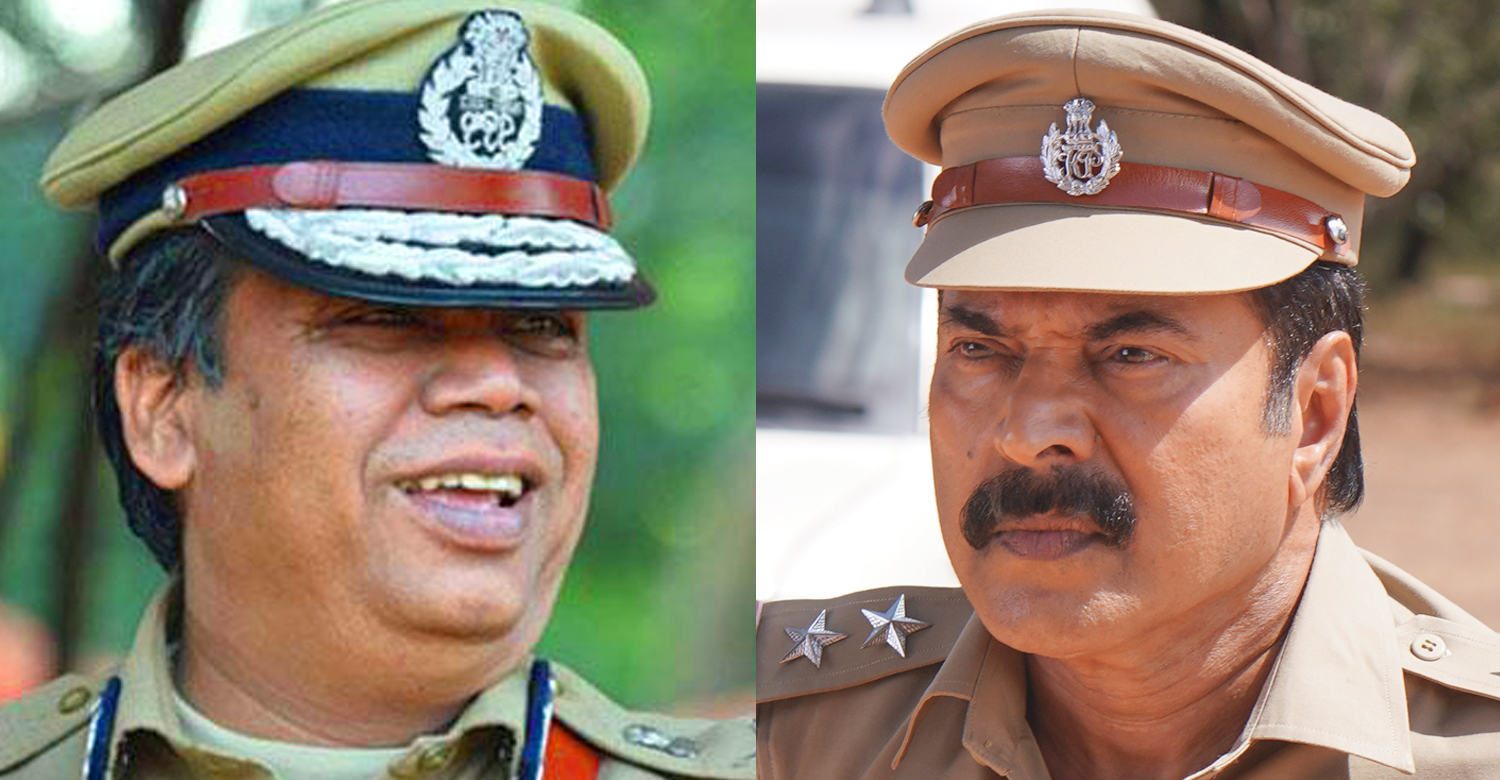 Mammootty’s latest release ‘Unda’ is currently in its second successful week of theatrical run. The movie is still getting highly positive response from the audience. Last day, the makers organized a special screening for the Kerala police office. Policemen and their families attended the show at New Theatre in Trivandrum.

DGP Loknath Behra also attended the screening. After the show, while speaking to the medias, Behra said that ‘Unda’ is a realistic and well-made film. While he stressed that the film has some fiction in it, most of it is real and accepted the criticism that the movie puts forward. He also added that the climax portion, which shows how the policemen stand united against the evil forces, was inspiring.

‘Unda’, directed by Khalidh Rahman and scripted by Harshad, is based on some real life incidents. The film tells the story of a unit of policemen from Kerala who are posted in the maoist-affected areas in Chhattisgarh for election duty. In 2014, during the Lok Sabha elections, a battalion of Kerala police got stranded there due to lack of basic amenities and necessary ammunition. The makers made a movie out of this from a newspaper report.