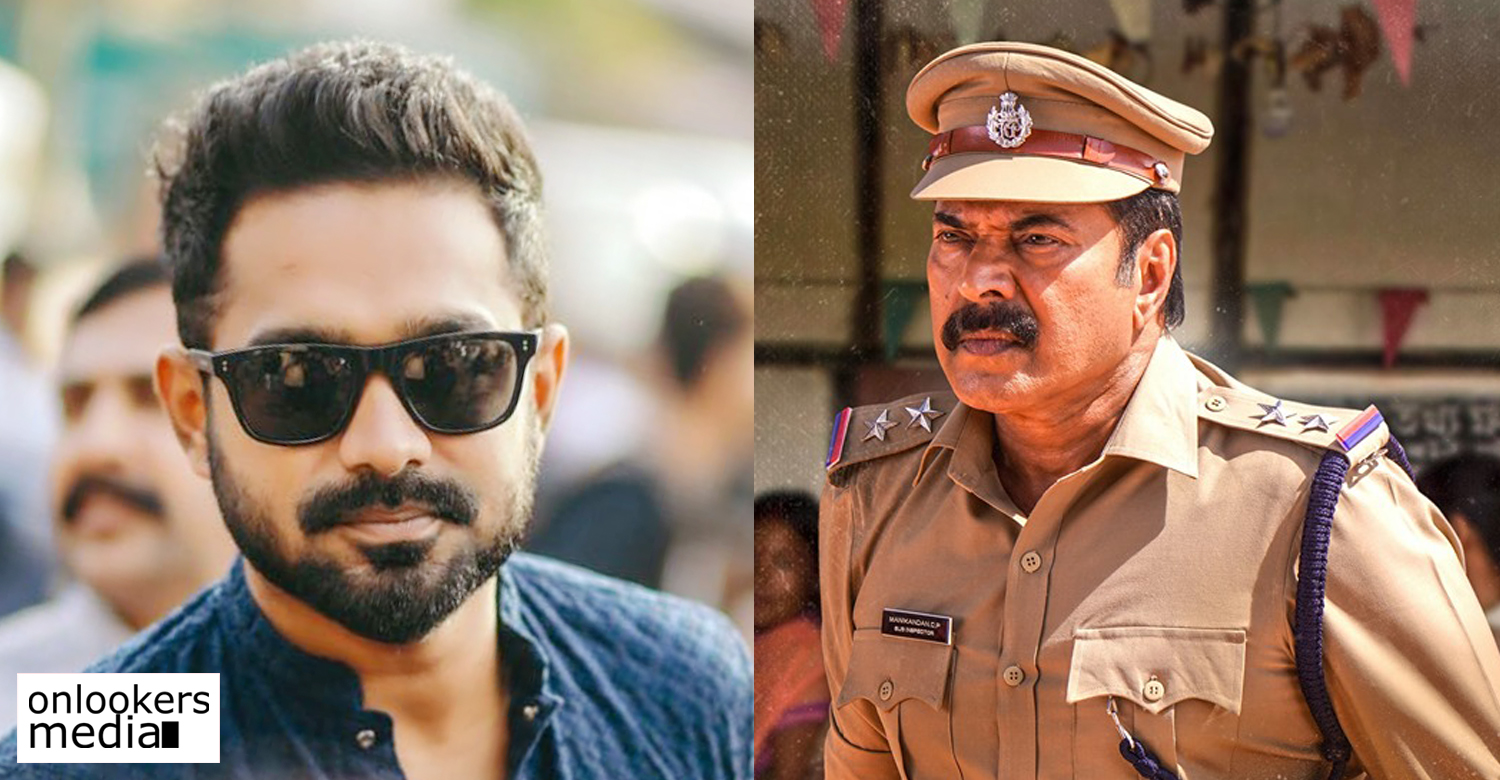 Unda will be one of the best films in Mammootty’s career: Asif Ali

Mammootty’s cop flick ‘Unda’ is getting ready for release this Friday (June 14). Khalidh Rahman, who made an impressive debut with ‘Anuraga Karikkin Vellam’ (AKV) is directing the movie. He has also penned the story based on a real incident that occurred during the election time in 2014.

‘Unda’ has Mammootty playing the role of an ordinary police sub inspector named Manikandan CP. The movie revolves around a set of events that occur when an unit of policemen from Kerala reach the Maosit affected areas in Chhattisgarh for election duty.

Young star Asif Ali has done a guest role as a police officer in the movie. In a recent interview, the actor assured that ‘Unda’ will be one of the best films in Mammootty’s career. It is worth a mention that Asif was the hero director Khalidh Rahman’s maiden film AKV. Asif, in the interview, rated Khalidh highly and added that a lot of effort has gone behind ‘Unda’, which hopefully will get translated well on screen.

As ‘Unda’ is slated for release this Friday, expectations are soaring high gradually. It is expected to take a big opening at the box office. Krishnan Sethukumarr is producing the movie under the banner of Movie Mill in association with Gemini Studios.