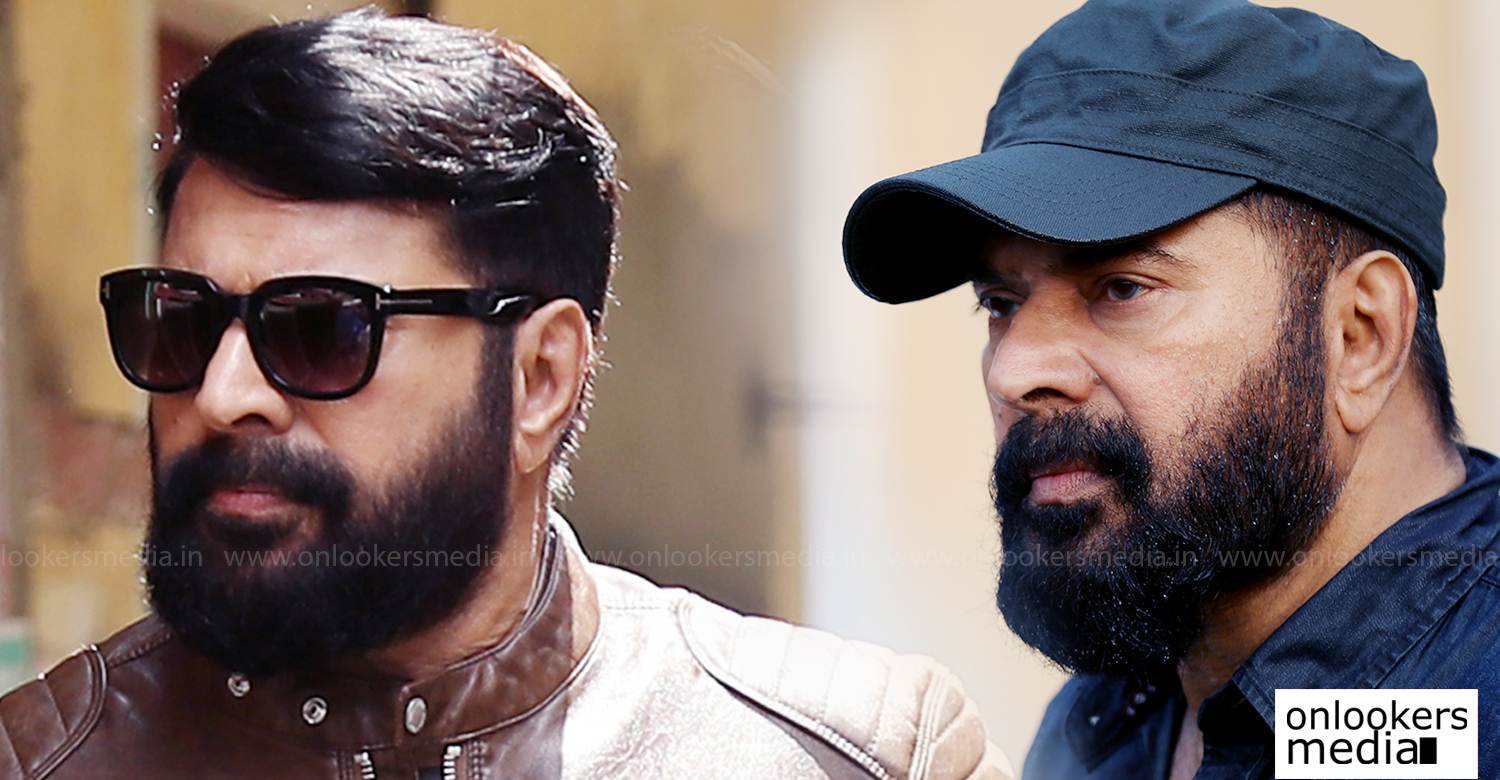 Mammootty’s fans are promoting the movie like never before. The Great Father is Mammootty’s most anticipated movie in recent years and hence the pre- release hype surrounding the film is sky high. Fans have pinned massive expectations on this movie.

Advance booking for the opening day shows have already been opened and there’s an unprecedented rush to grab the tickets. It is reported that the movie will have a wide release in around 200 theatres all over Kerala.

We had earlier told you that The Great Father will have fans shows in more than 80 centres in Kerala. The final list has not yet be confirmed and more centres are expected to be added in the coming week.

Meanwhile, the movie was censored with an U/A certificate by the CBFC. The movie is said to have quite a few action blocks and violence and hence an U/A was given.

The Great Father is said to be a revenge thriller. Sneha is playing Mammootty’s wife, Michelle David in the movie. Kollywood actor Arya will be seen in a pivotal character as Andrews Eapen. Shaam, Malavika Mohanan, IM Vijayan, Kammatipadam fame Manikandan Achari and Baby Anikha are also part of the cast.

Vishnu Unnikrishnan gets injured while shooting for Mammootty’s Streetlights
“I feel like Kamala is standing in front of me”, exclaims Kamala Das’s sister after seeing Manju Warrier in the sets of Aami
To Top