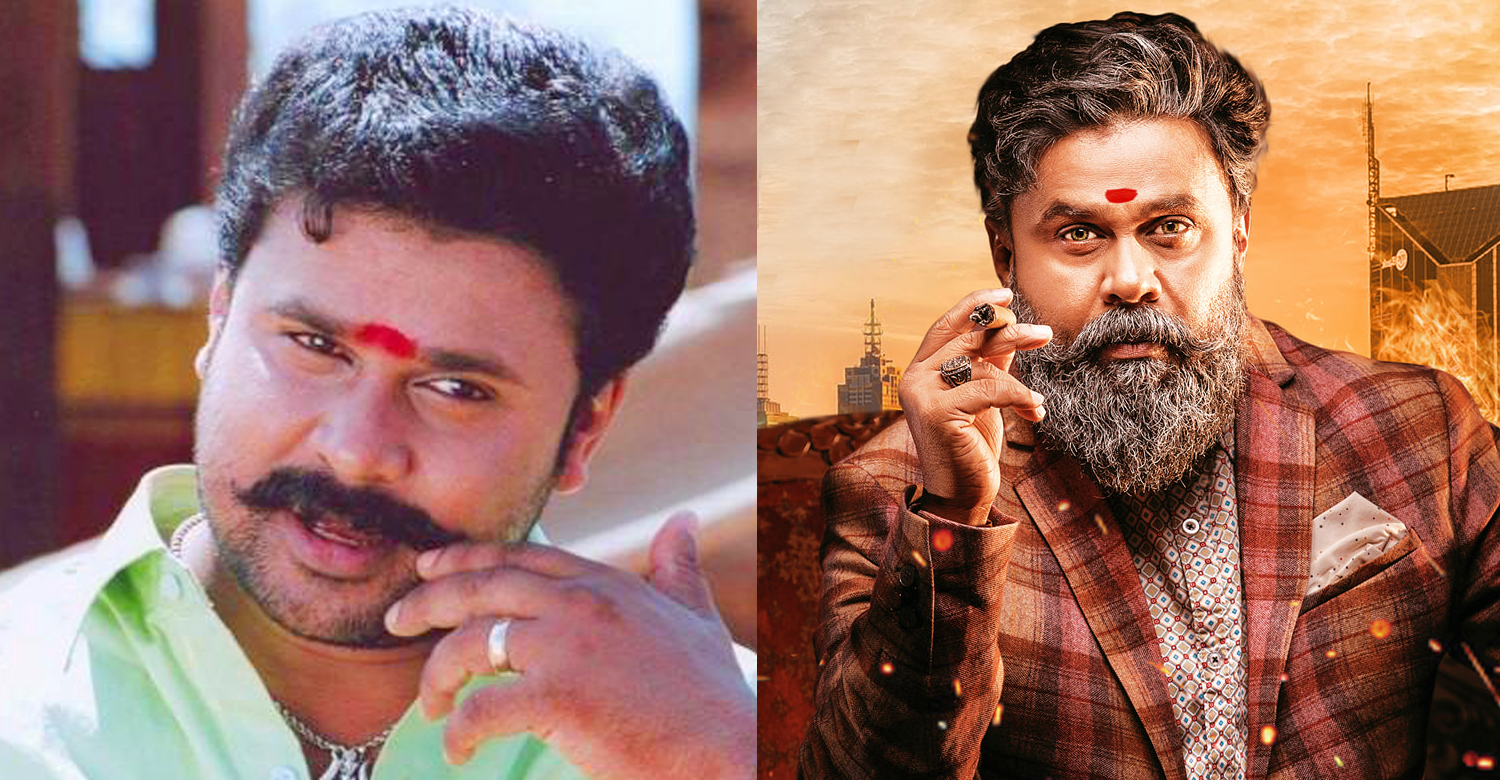 A sequel for Dileep-Joshiy combo’s blockbuster film ‘Runway’ has been in the news for a very long time now. The actor had also hinted about the project titled ‘Valayar Paramasivam’. Recently, a few fan edit stills featuring Dileep in a ravishing look as Paramasivam had gone viral in social medias. It once again shows the kind of expectations that the film has among the star’s fans. An official confirmation regarding ‘Valayar Paramasivam’, is still eagerly awaited. Dileep meanwhile is said to have signed another film with director Joshiy. Reportedly, it is a media-based film titled as ‘On Air’. Dileep will be seen playing the role of a journalist in this film. It is scripted by newcomers Arun and Niranjan. Sajin Jaffar, who was a former associate of Asif Ali in his production ventures, will be funding this film independently under the banner of Jaffer’s Productions.

‘Keshu Ee Veedinte Nathan’, ‘Professor Dinkan’ and ‘Parakkum Pappan’ are some of Dileep’s other upcoming projects.