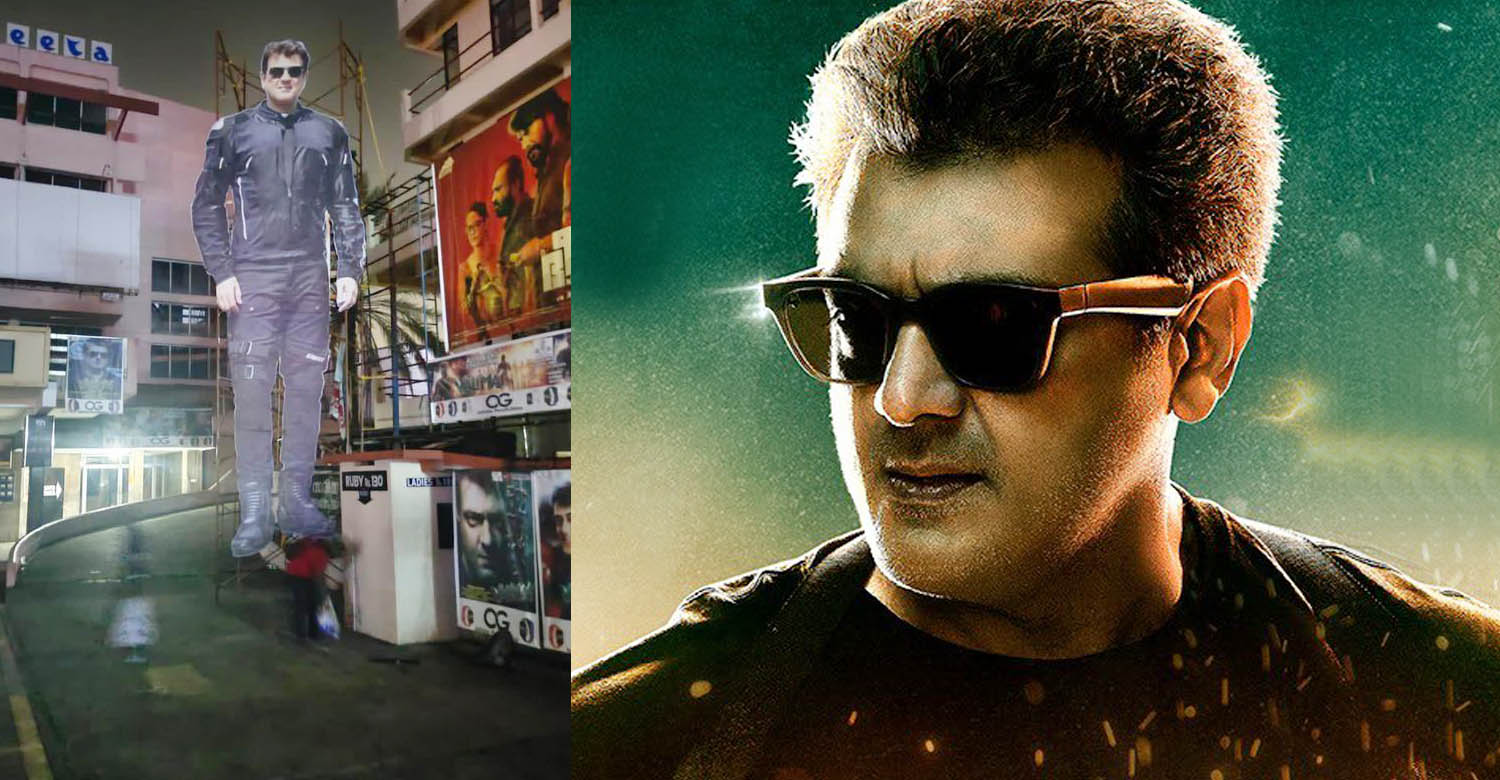 Valimai to be released in over 200 screens in Kerala; Early morning shows added

Amidst tremendous hype, Ajith’s ‘Valimai’ is set for worldwide theatrical release on February 24. E4 Entertainment is releasing the film in Kerala. It is learnt that they are planning to release ‘Valimai’ in over 200 screens. As per trade analyst Sreedhar Pillai, special early morning shows for fans will be held in a few centres. His tweet reads,

#Valimai 5 days to go for “king of opening” #AK to hit theatres. #Kerala distributor @E4Emovies confirms 200 + screens guaranteed & Fan shows from 5AM at TVM and Palghat areas and 6AM in other centres. #E4Entertainment!

‘Valimai’ directed by H Vinoth is one of the most awaited Tamil films of the season. It promises be a big-scale mass-action entertainer in which Ajith plays a cop. Telugu actor Karthikeya Gummakonda ‘RX 100’ fame essays the antagonist.