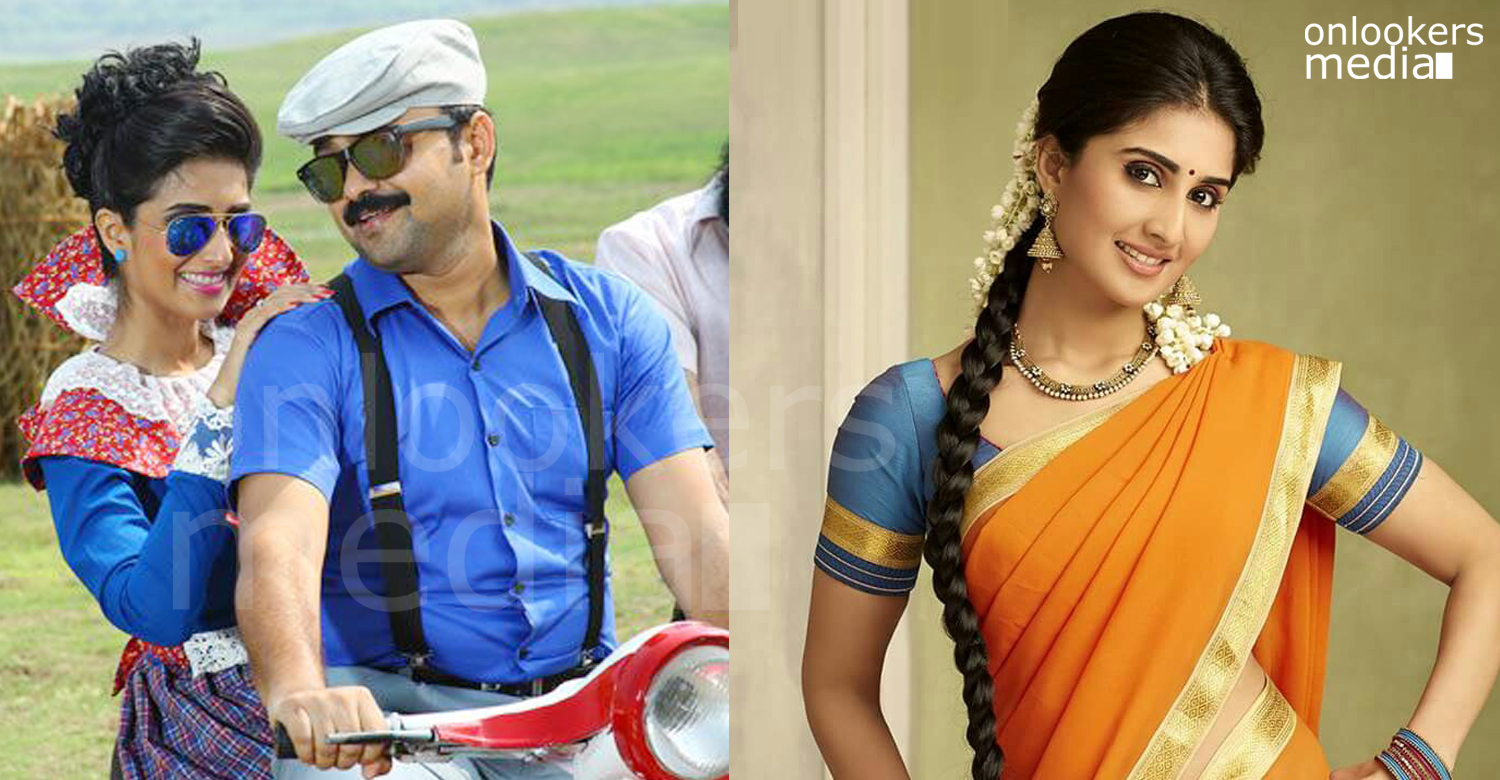 Valliyum Thetti Pullityum Thetti is the upcoming Malayalam movie directed by debutant Rishi Sivakumar, with Kunchacko Boban and Shamili in the lead. Shamili who had acted in many Malayalam films as child artist is making her heroine debut here through this film and that already made the audience to look forward to the movie. But now the film is inviting some attention for some other reason as well. The posters of film is that reason which really inviting the attention of many to the film. The variety it has and the designing also makes us look at it once if we goes past the poster of the film in social media.

The posters are giving importance to each and every characters in the film, be it human or non-animated properties like Bike or car. One poster of the film is for making us familier with a bike that comes in the movie. Another poster is all about a car, a yellow Benz. One poster is about a jeep which is used as an announcing vehicle for a cinema theater. Then comes a poster about an Auto Rishaw named Bhajrangan. More than the male and female lead of this film, the posters are giving importance to other things which are integral to the plot of this film which is set in the 1990’s as per reports. The film has romance and comedy in it along with all other entertainment elements. As per reports it revolves around a theater named Sreedevi Talkies. Faisal Latheef produced this film under the banner of Achappu Films and they are planning to release it as a Vishu Release in Mollywood.

Anyway, the flick is getting a lot of attention due to its title, star cast and now through its posters as well. Everybody hopes that Shamili will continue her success story here which she had started when was acting in Mollywood as a child artist years back. Harikrishnans, Pookkalam Varavayi, Malootty are the super successes in which she had acted as a child artist in Mollywood long back.